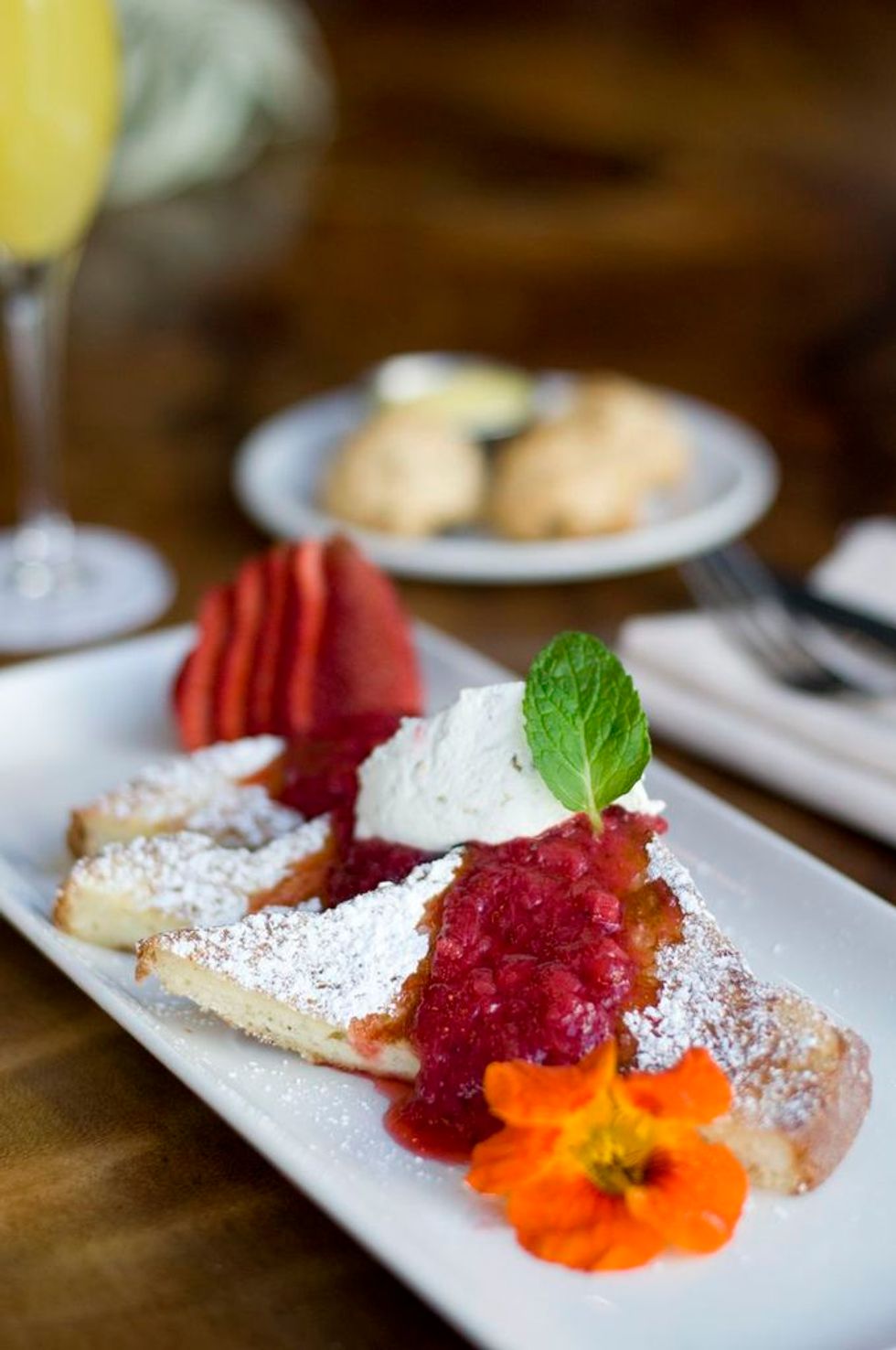 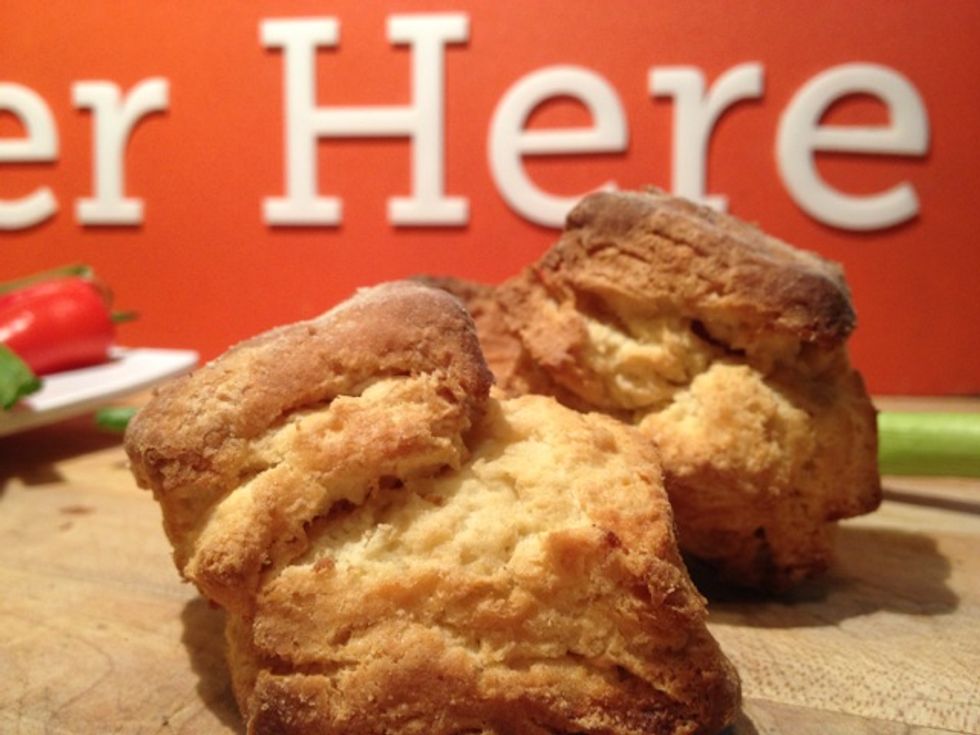 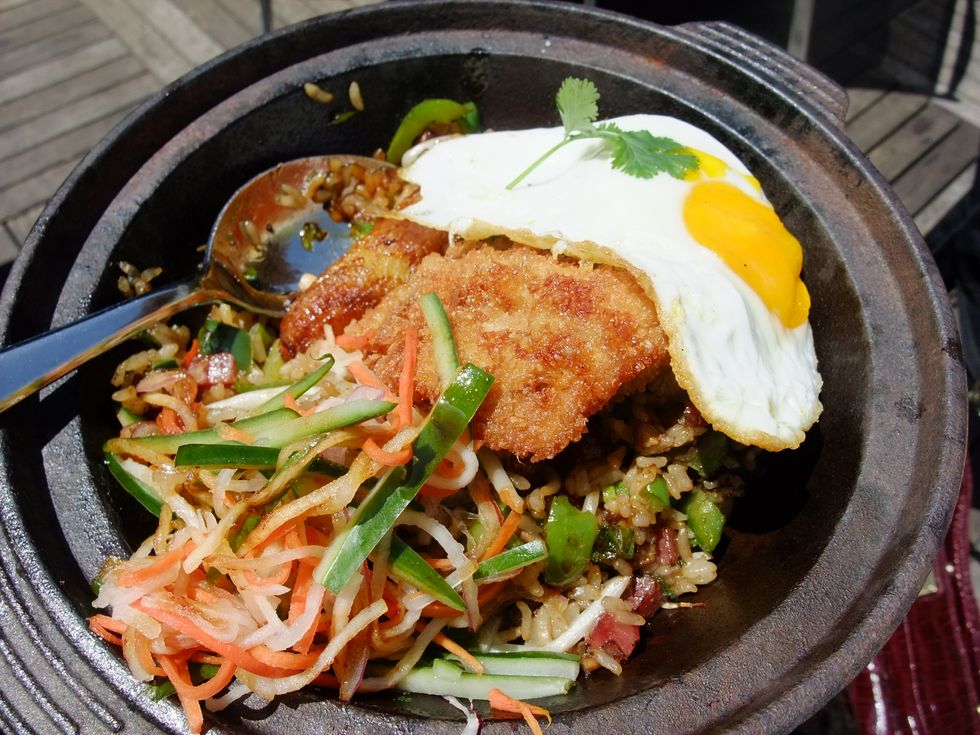 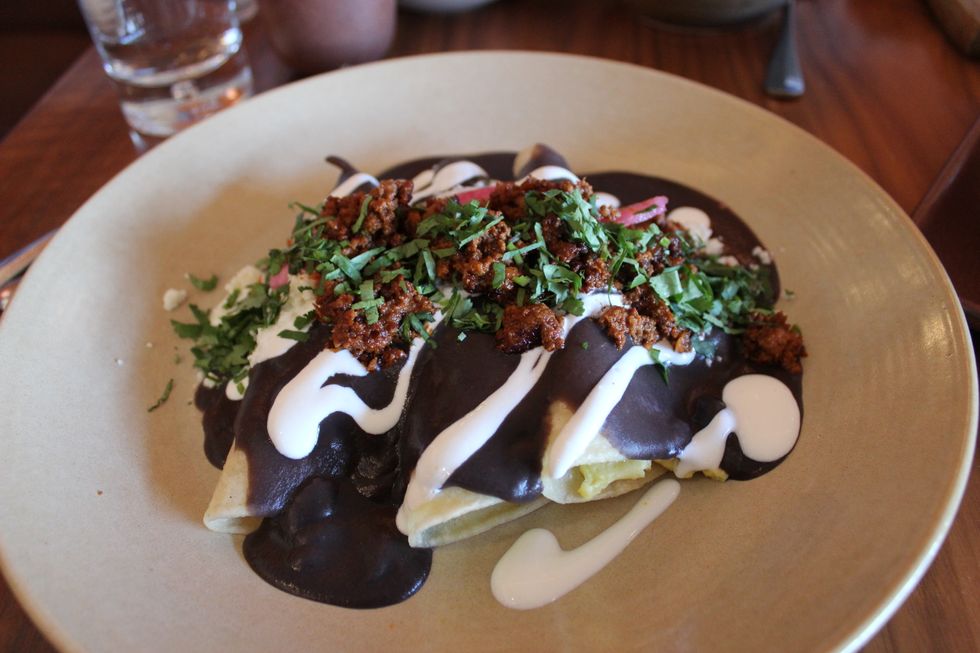 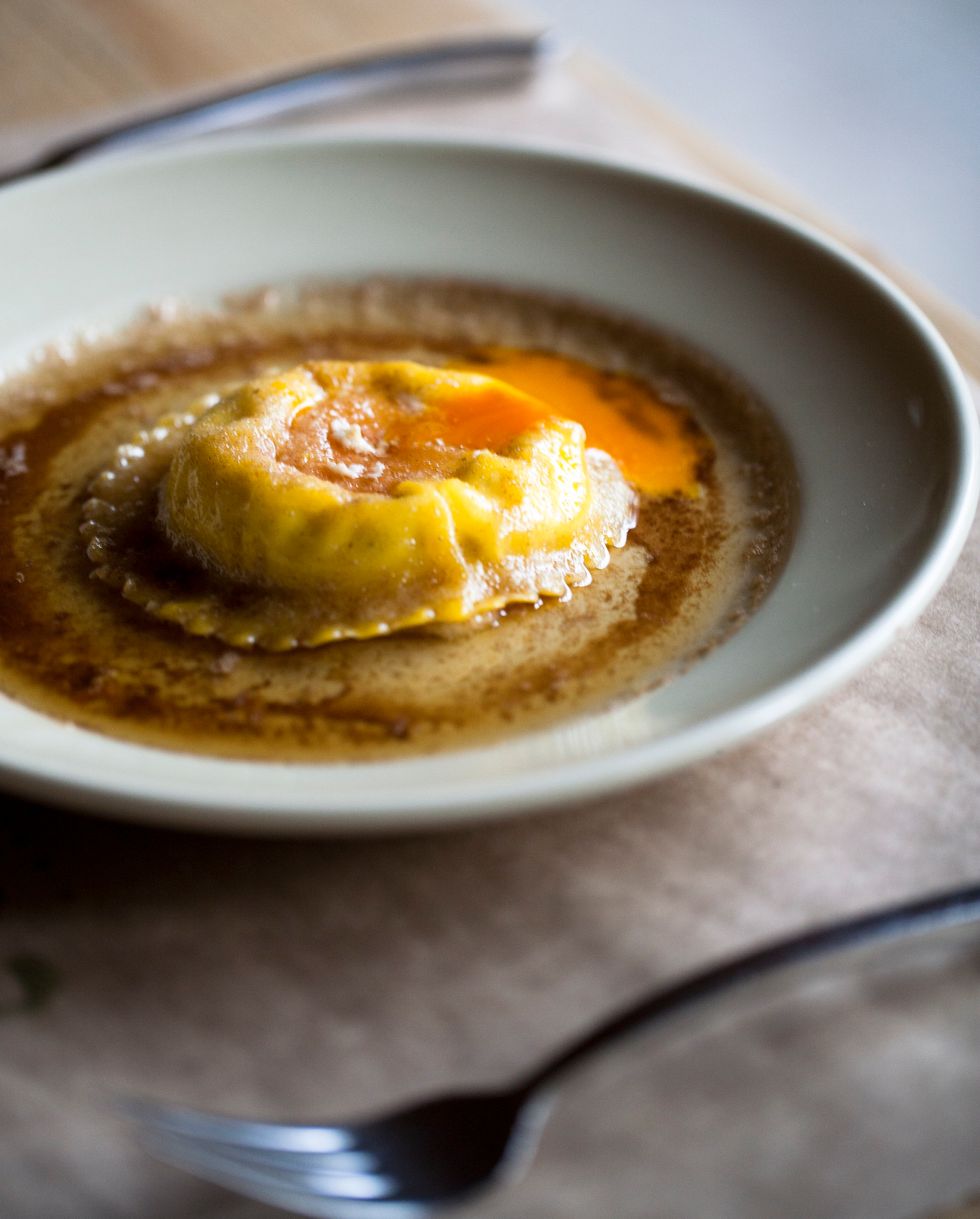 We San Franciscans love brunch so much that standing in line for it seems totally normal. This year, more restaurants than ever are either adding brunch or expanding their brunch menus to meet the demand. Even better, they all offer reservations, making the morning a whole lot easier to face. Here are some highlights.

Copitaadded brunch in March, and it’s all perfect hangover food, starting with Bloody Marias and Micheladas and moving on to divorced chilaquiles, black bean sauce enchiladas with chorizo and scrambled eggs, and “alambres” or skewers of California Kobe flank steak, served with bacon, poblano chiles, a fried egg, and tortillas.

Floriostarted brunch service the end of March. The menu at this Fillmore bistro is decidedly French, and includes pain perdu, also known as French toast, quiche, a Croque Monsieur and a Croque Madame, and duck confit hash with a sunny side up egg.

Fans of Joanna Karlinsky’s Meetinghouse will be glad to know that her legendary biscuits will be on the brunch menu at Noir Lounge, when it launches later this month. A sneak peek reveals they will also offer an Italian sausage omelet, vanilla waffles with rhubarb sauce, a fried chicken and waffle sandwich, and the Meetinghouse Benedict with smoked ham hocks, tomato stew, poached eggs, and lemon hollandaise on a biscuit.