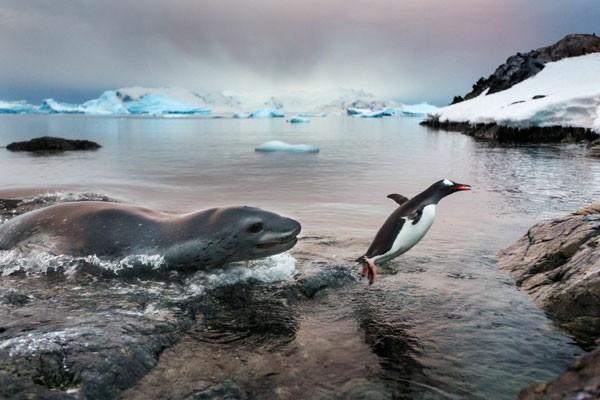 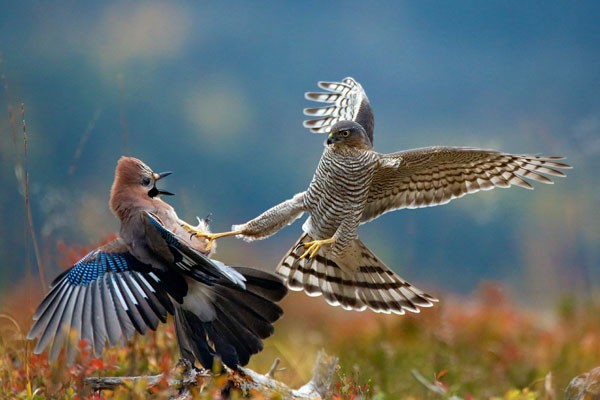 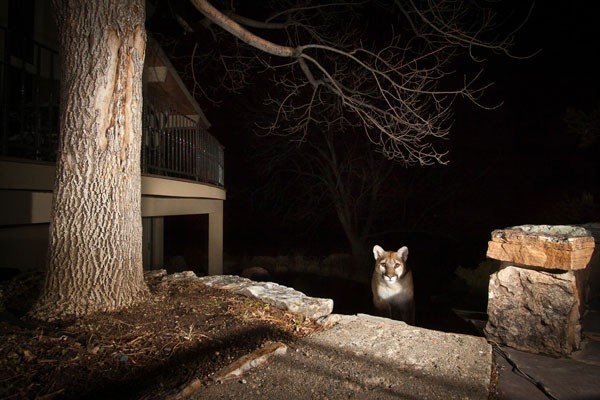 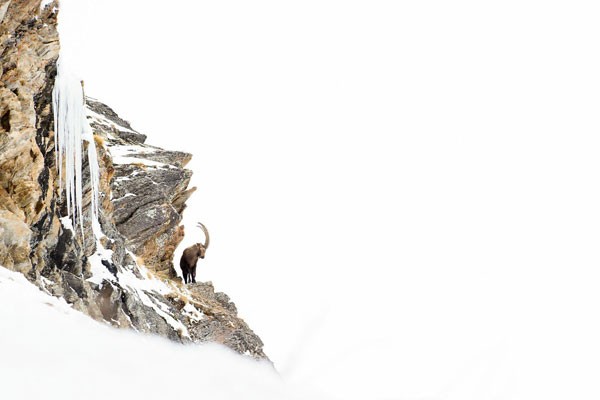 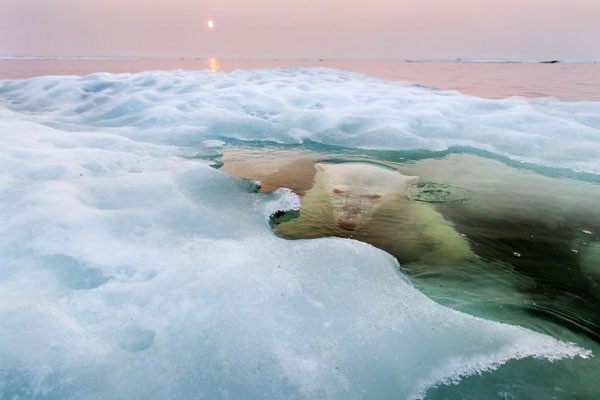 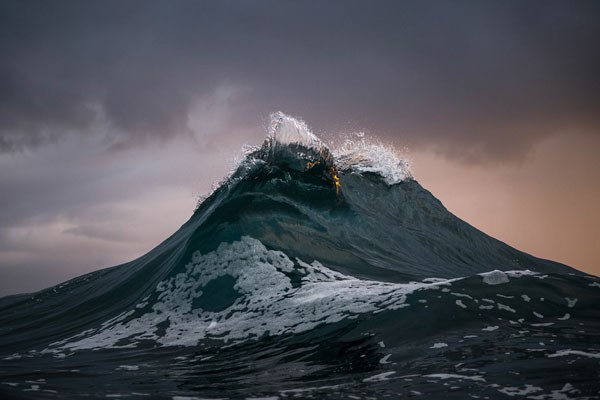 It all began with a simple call to action: What on Earth have you photographed? Featuring the work of award-winning nature, wildlife, and conservation photographers from around the world, Cal Academy's first major photo exhibit, BigPicture, celebrates Mother Nature's most stunning moments, ranging from jaw-dropping to harrowing.

From a duel between a sparrowhawk and an Eurasian jay, to the majestic peaks of a swelling wave, each image in the new exhibit gives viewers a rare look at nature while snatching your breath away in the process.

Representing 12 different countries, each photo was chosen from among 6,300+ entries in Cal Academy's BigPicture Natural World Photography Competition, and judged by a panel of some of the most esteemed nature photographers and photo editors around the world.

The grand prize-winning image, The Luckiest Penguin (pictured above), was shot by Paul Souders of Seattle, Washington. This fight-or-flight moment features a Gentoo penguin narrowly escaping a leopard seal’s stealthy advance out of glacial Antarctic waters.

Check out BigPicture to see more of the incredible imagery, and then go see the show for yourself.