When clients of the Institute on Aging turn 100, the San Francisco-based non-profit grants their ultimate birthday wish. But what exactly does someone who just turned 100 want for their birthday?

Earlier this year, Georgy Sobolev and Sybilla Mazon each made ambitious requests for their ultimate b-day bash, resulting in two elaborate parties to celebrate the 100-years-young Centenarians.

Born in Texas on January 31, 1916, Mazon was the fourth of six children. She lived in Alaska for several years with one of her husbands, who owned a cleaning and pressing business there. Mazon raised two children: a son, the late Leon Dewberry, who received a Purple Heart; and a friend's daughter, Rita Hampton, whose mother passed away when she was an infant.

When she was a young girl in Texas, Mazon met Bonnie and Clyde, who were hiding out in her family's neck of the woods and stopped by for some food and water. When asked if she was scared, she laughed out loud and said, in her charming drawl, "Hell, no. They were real nice."

For her 100th birthday, Mazon said she wanted to ride in a red convertible and shoot rattlesnakes, but not necessarily at the same time. So the Institute on Aging sent a red convertible to pick her up at home and bring her to a birthday celebration complete with a welcome parade, live music, 100 cupcakes,and a rattlesnake shooting gallery. 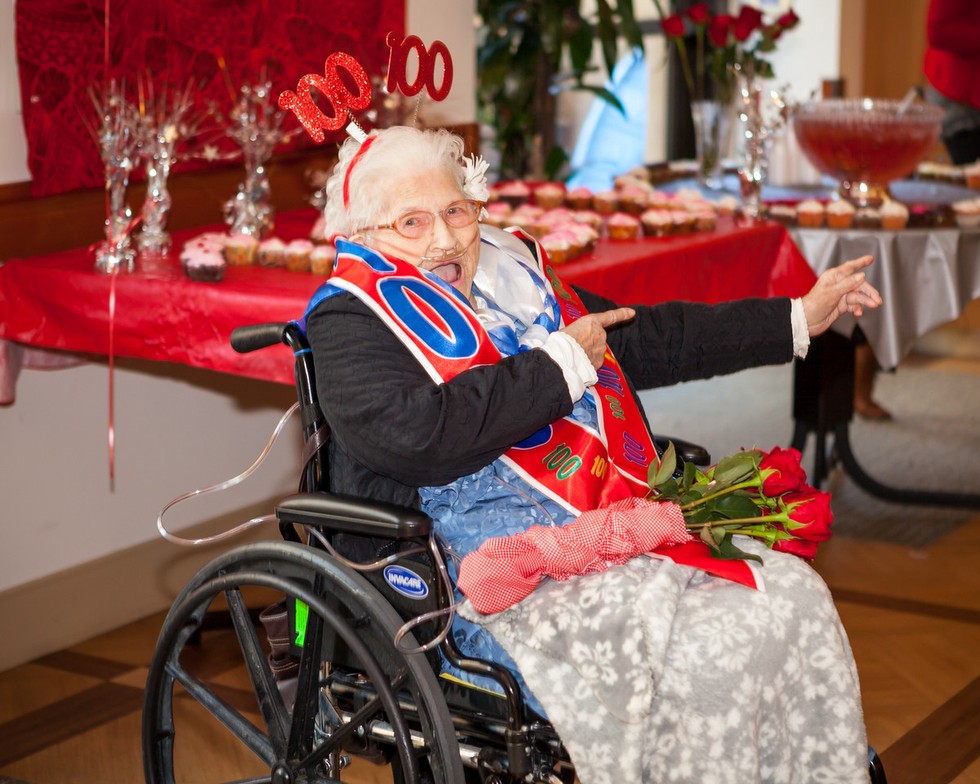 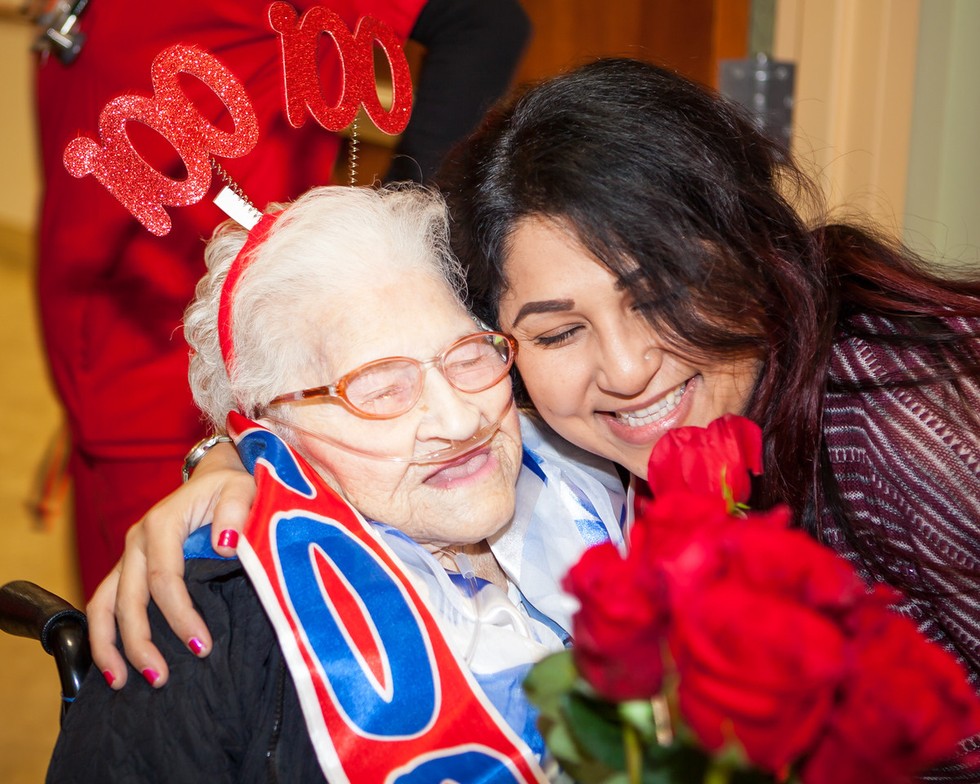 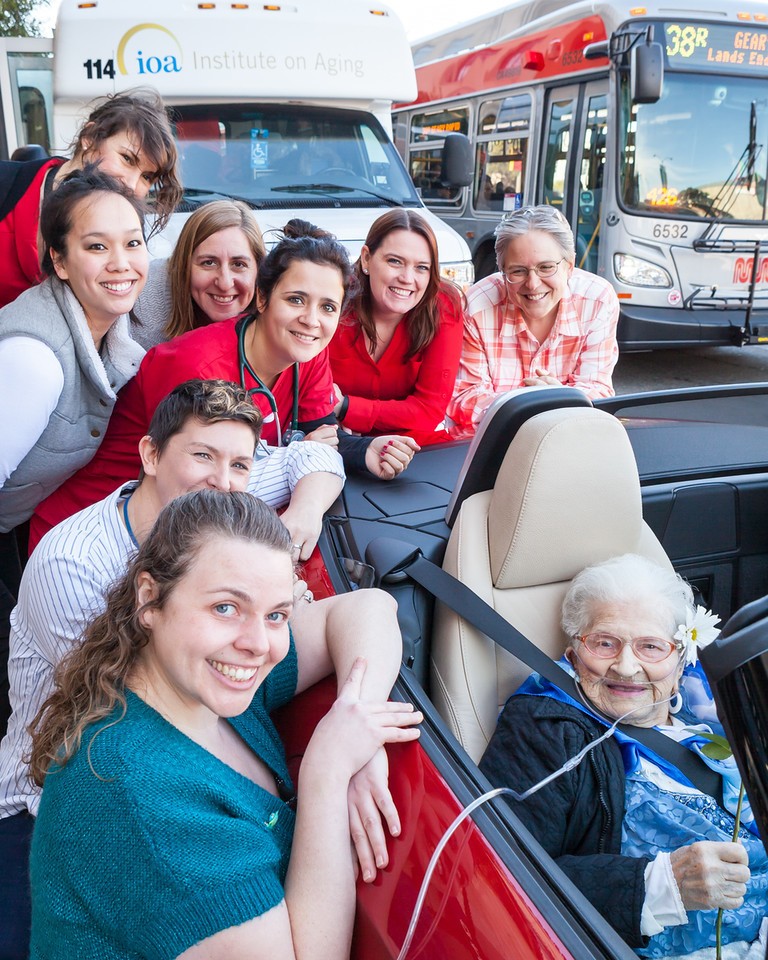 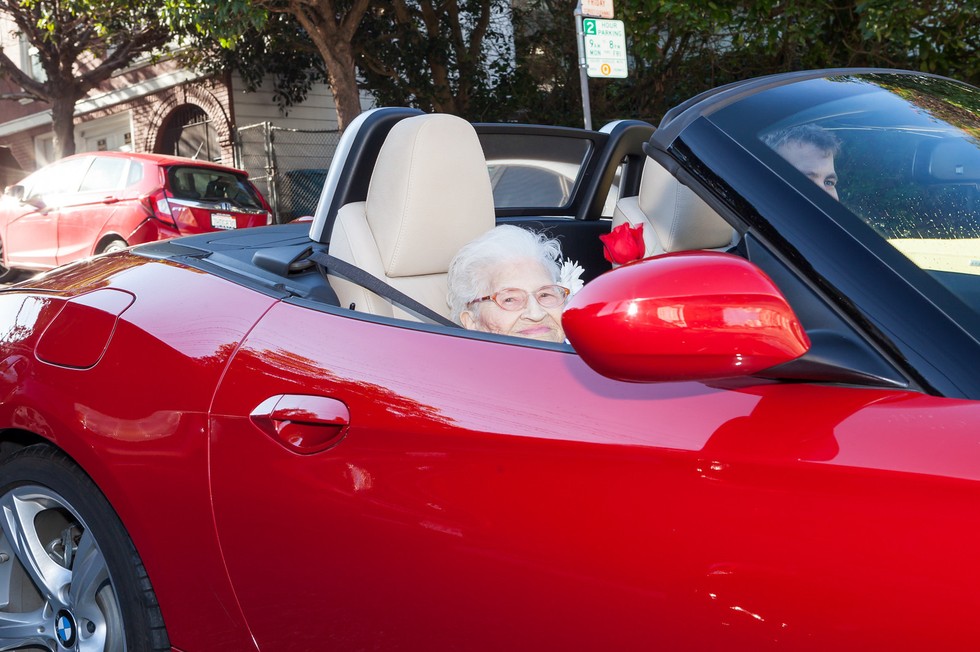 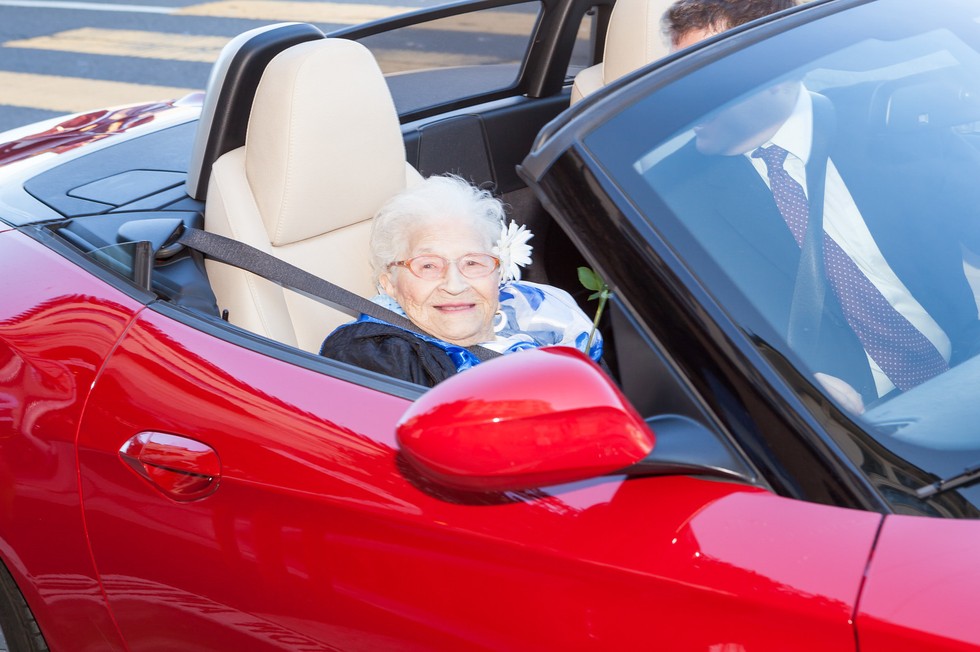 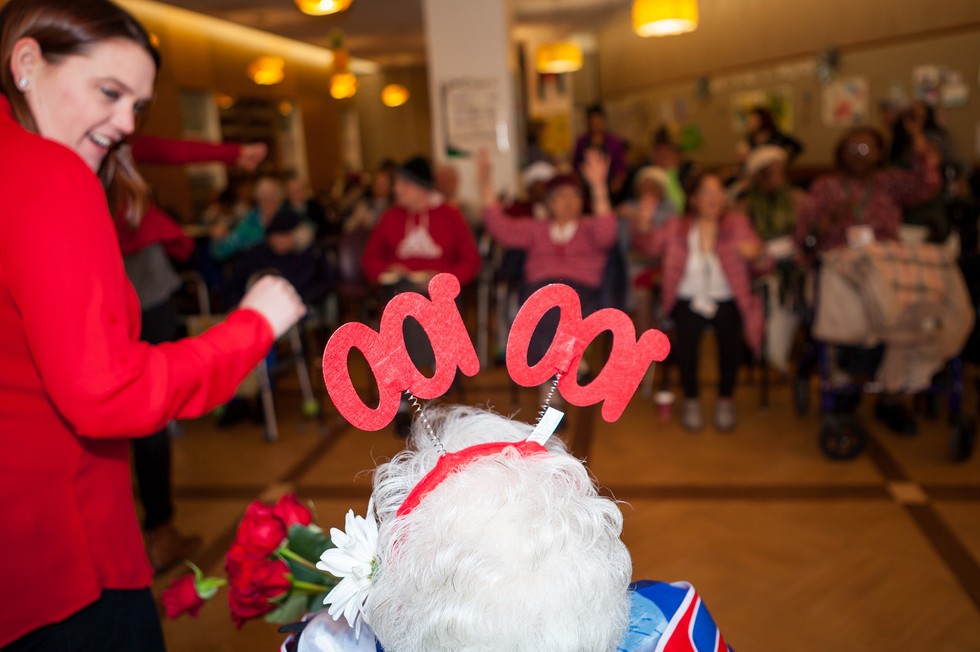 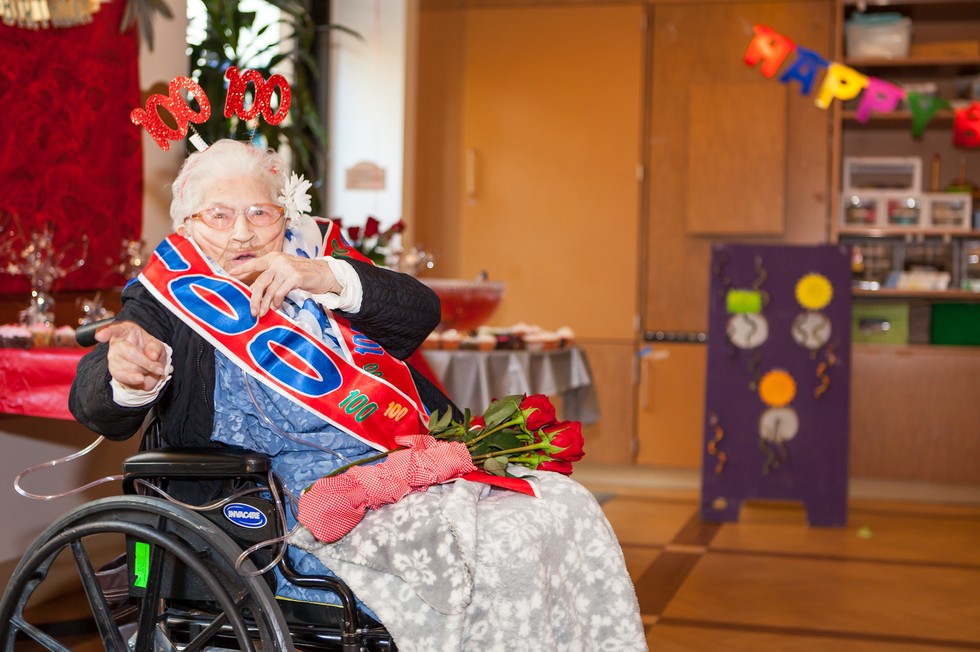 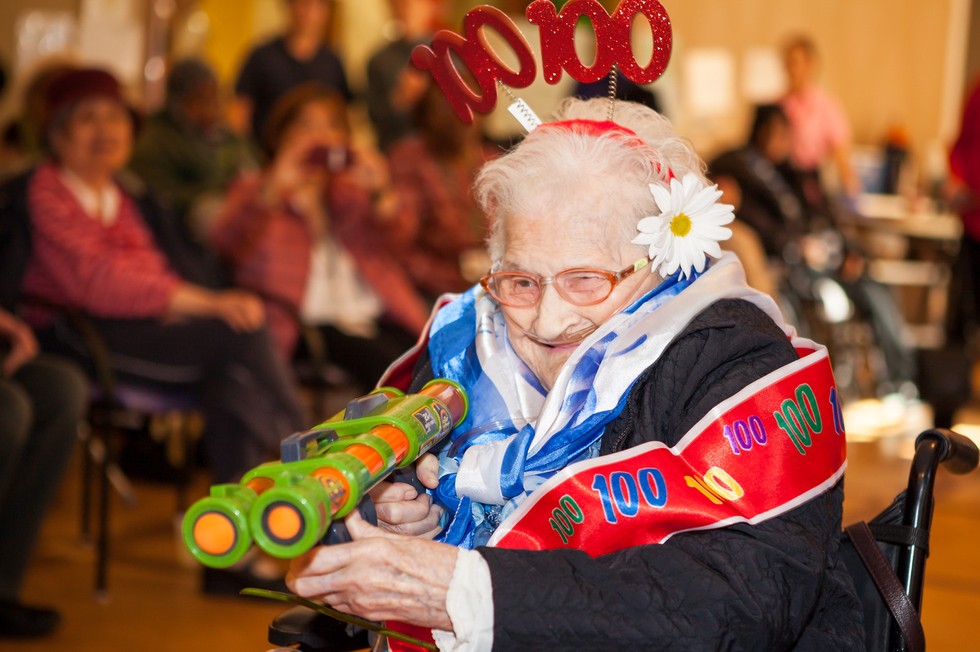 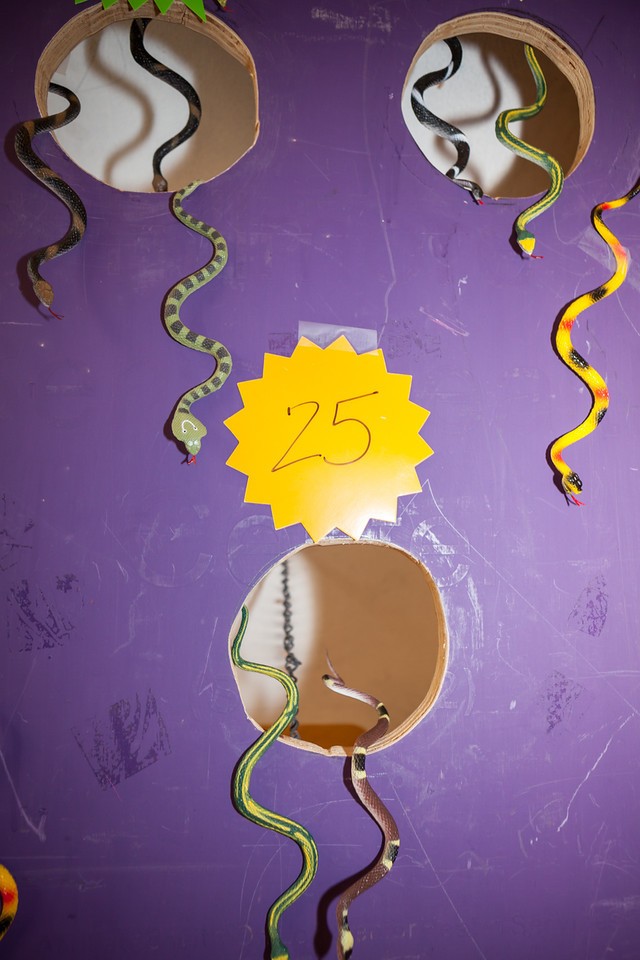 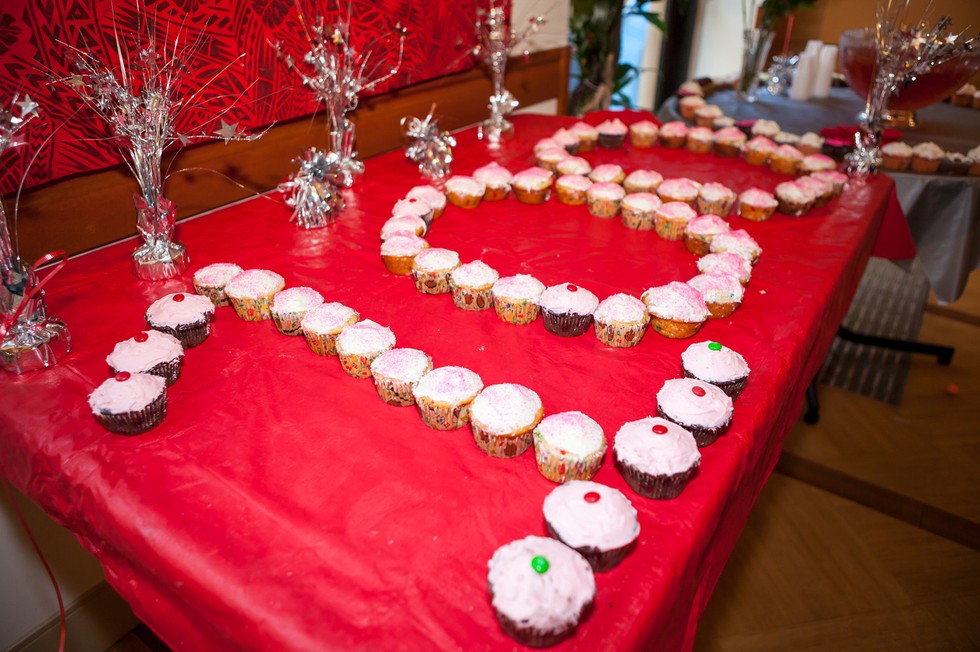 Born in Russia on December 28, 1914, Georgy Sobolev is a WWII veteran of the Russian Navy who survived grave wounds in 1941 during the battle of Sebastopol. After the war, he served as Chief Operating Officer of numerous naval ports throughout the country, including St. Petersburg.

Fleeing anti-Jewish pogroms in 1994, Georgy Sobolev escaped the Soviet Union with his family, arriving in San Francisco at the age of 80. As refugees, they arrived almost entirely empty-handed, and were shocked to be welcomed with open arms by immigration officials and the Jewish community of San Francisco. With the support of family, friends and the Institute on Aging, he continues to live independently in his Ocean Beach apartment. Most days, he walks alongside the beach for exercise and conversation, which is often prompted by the "I Am 101 Years Young" badge he wears around his neck.

As his 100th birthday approached, he requested a Hornblower cruise on the bay and an in-depth political discussion, in Russian, about the future of democracy in his home country. Hornblower Cruises donated a brunch cruise, and Dr. Andrei Tsygankov, Professor of International Relations and Political Science at San Francisco State University and author of two books on Russian politics and foreign policy, graciously agreed to join Sobolev's birthday entourage. The two men spent much of the cruise in deep discussion, often with their foreheads touching, over vodka. Sobolev explained, "When I have vodka, I can have only one shot. But then I become another man, and he needs his own shot." 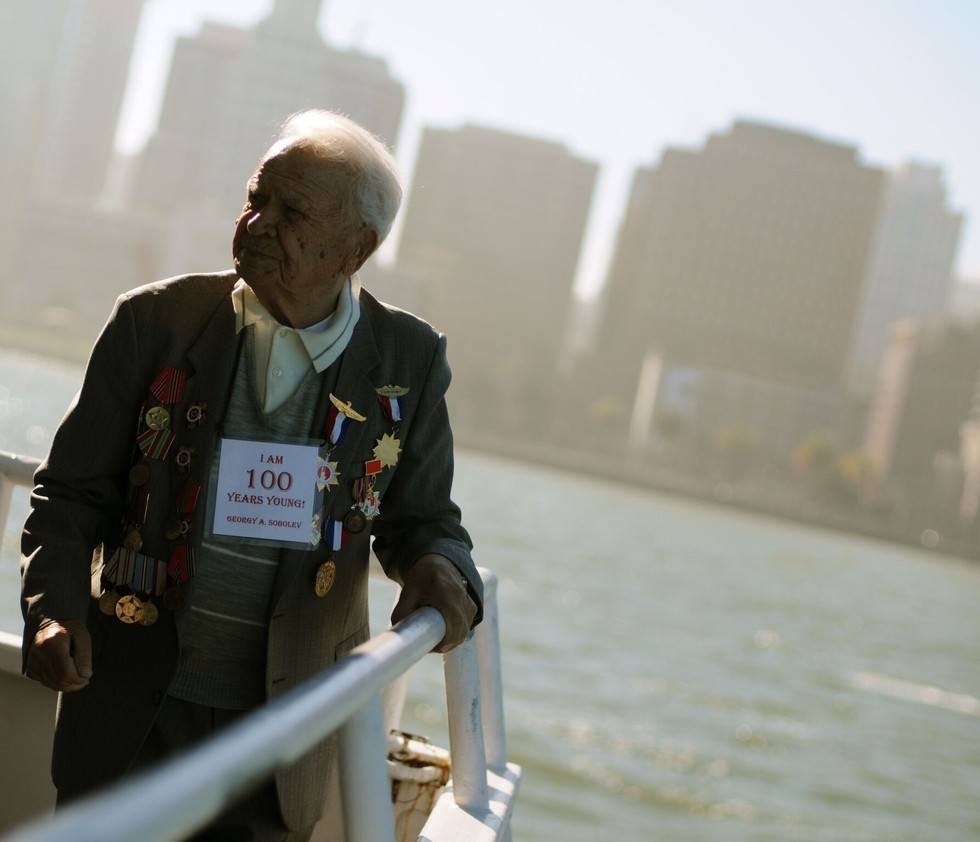 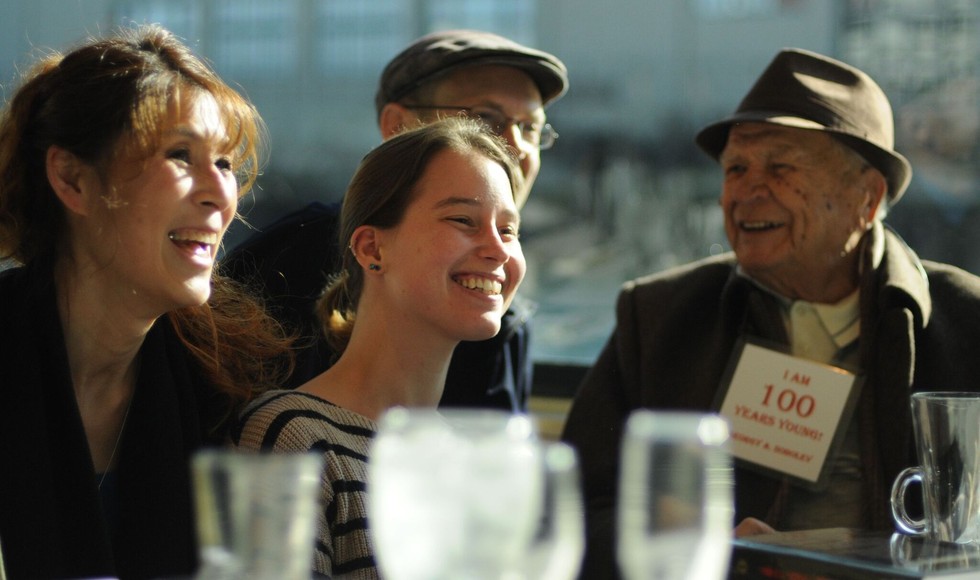 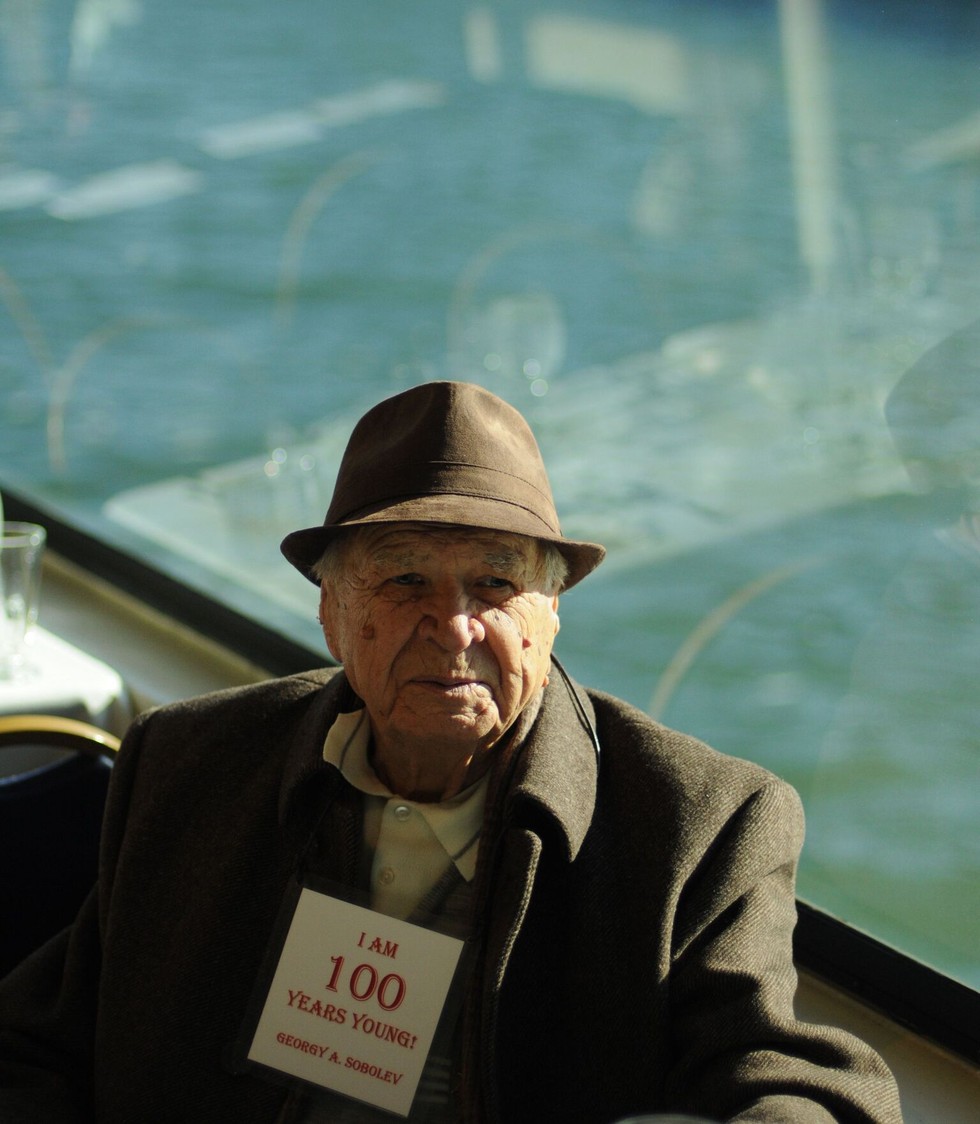 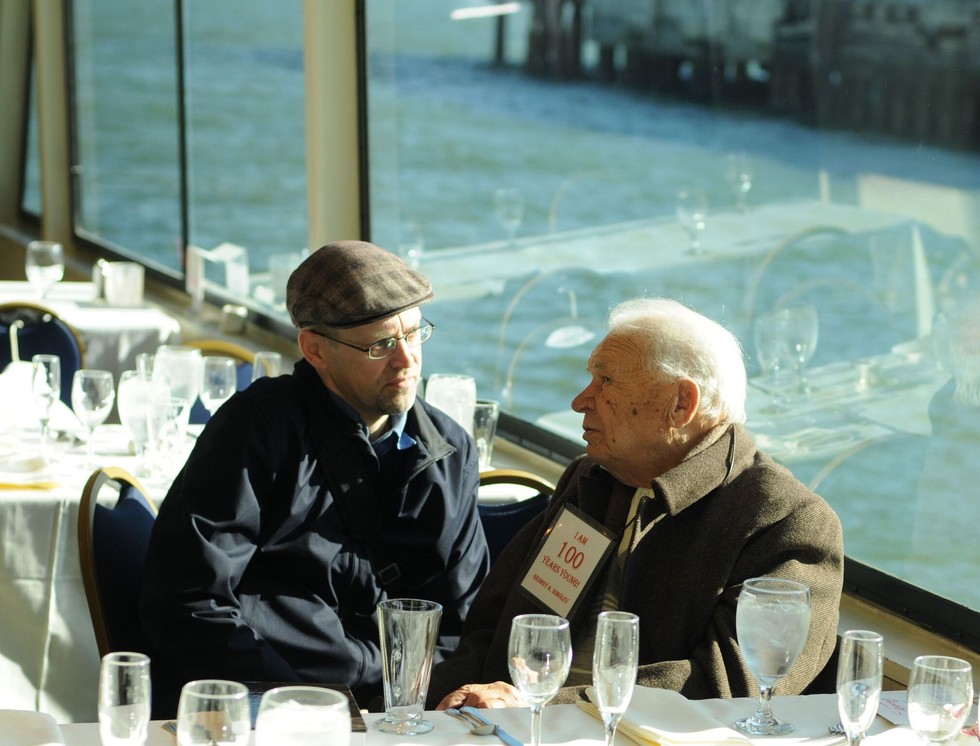 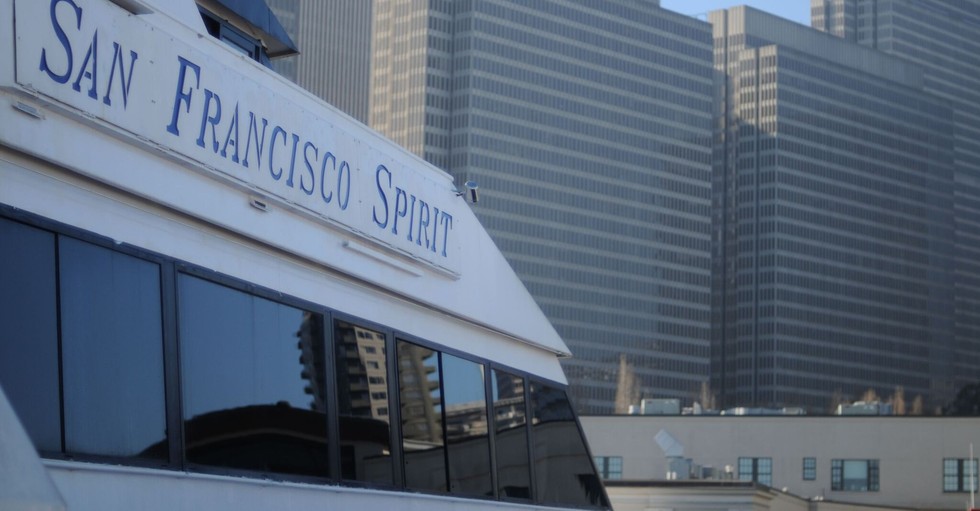 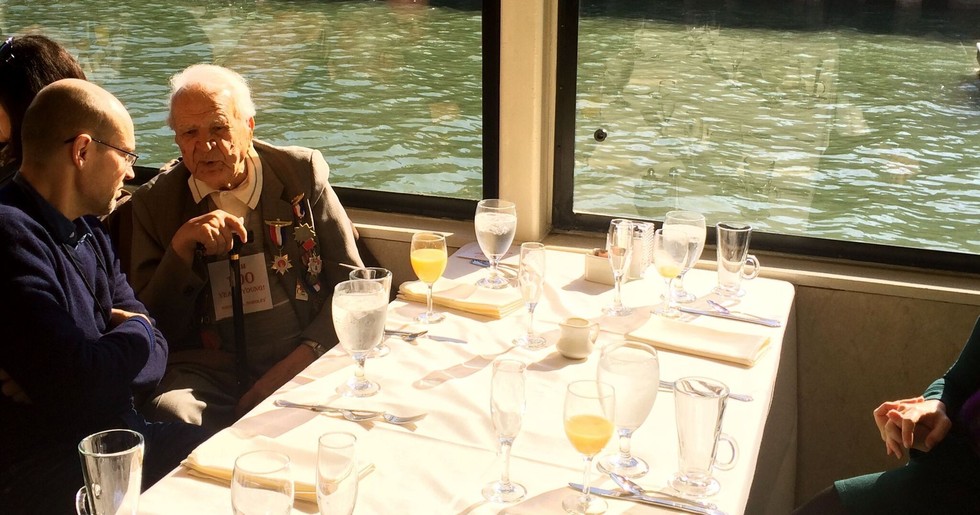 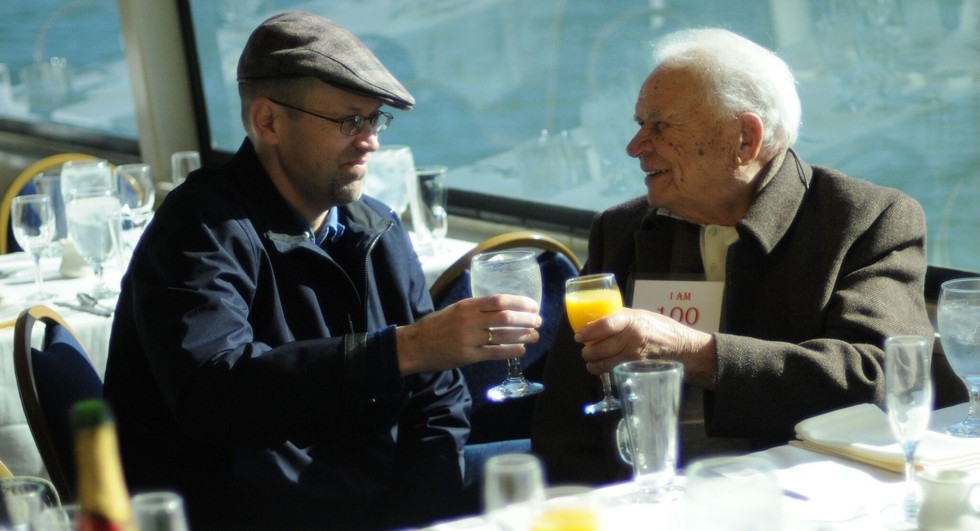 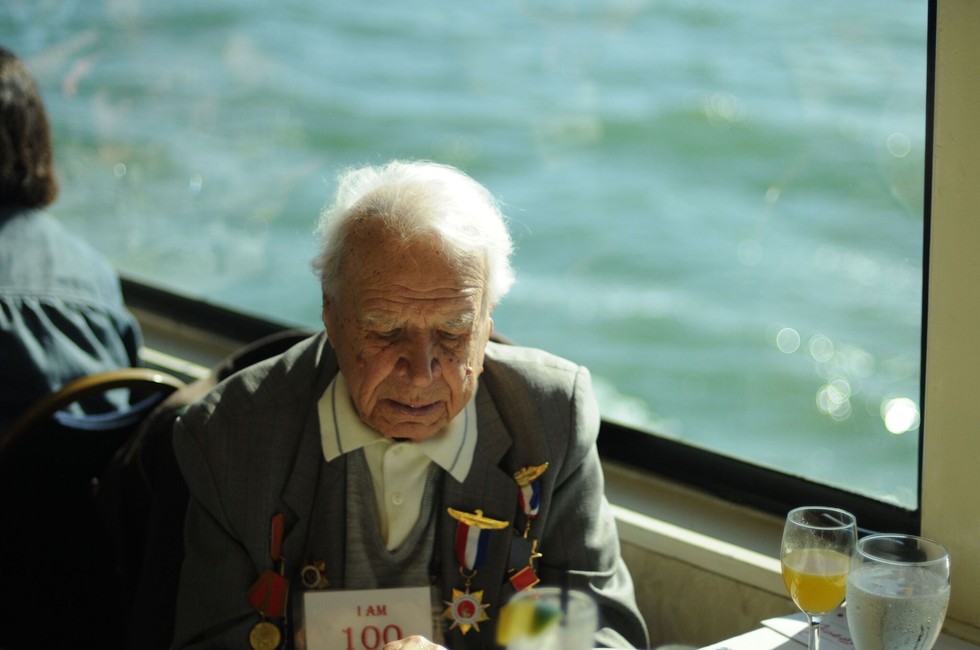 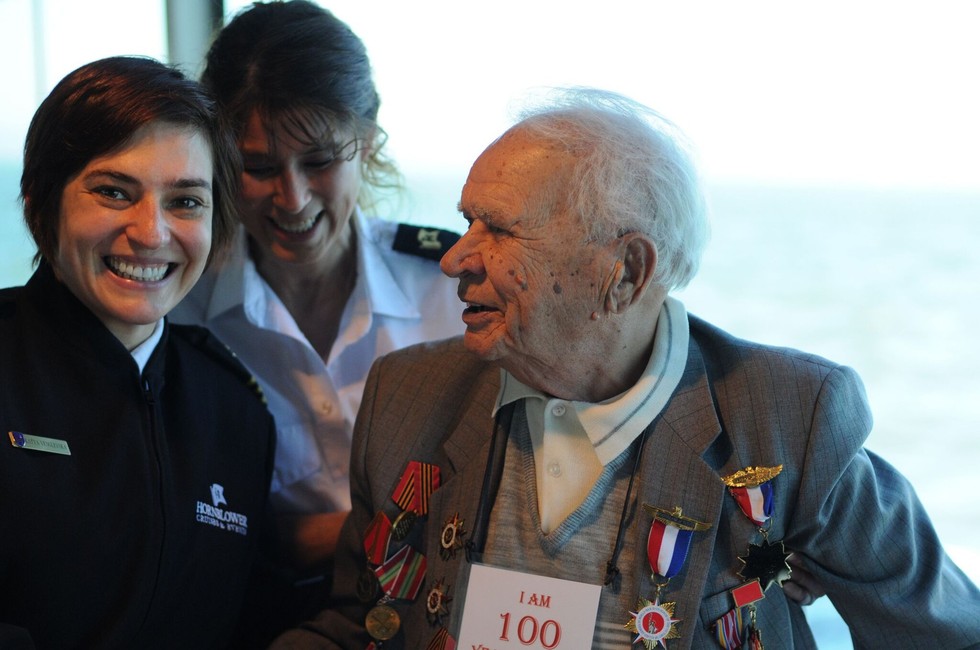 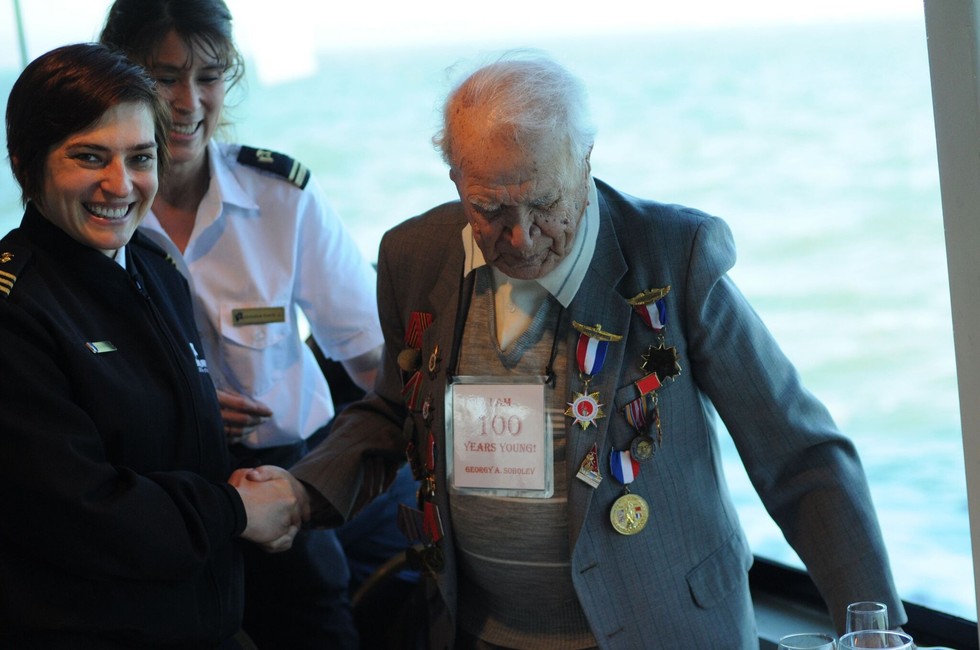 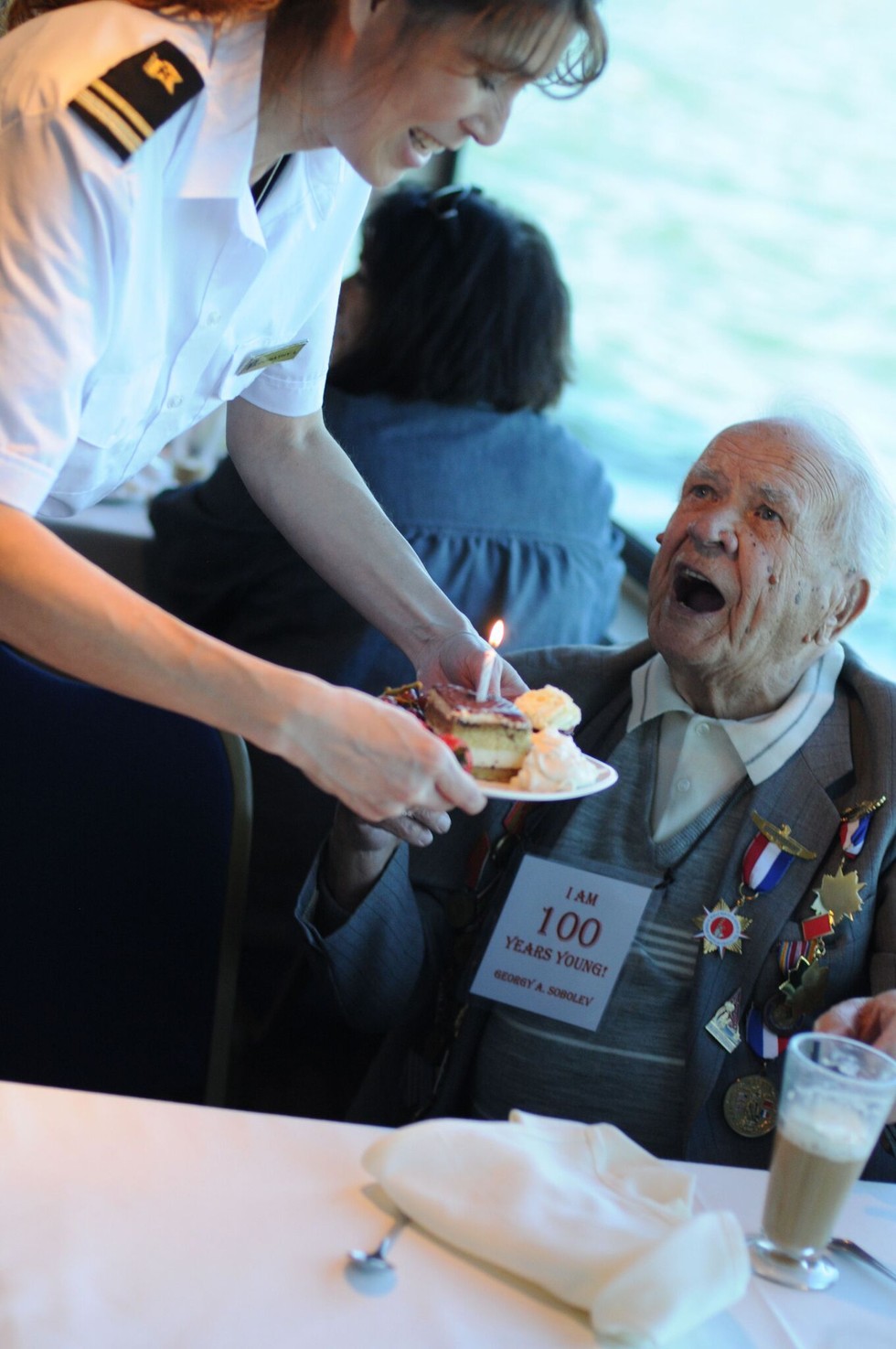 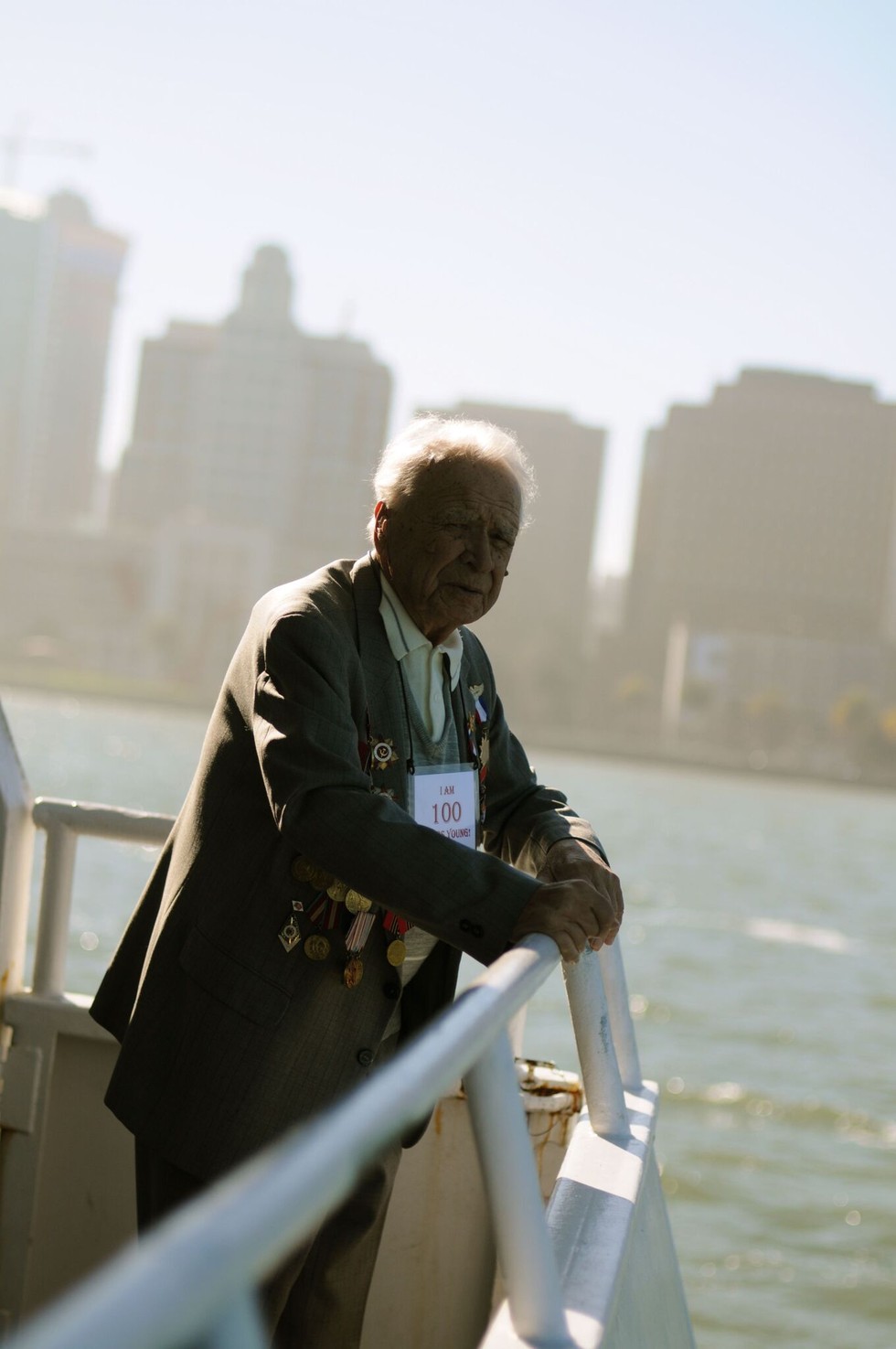 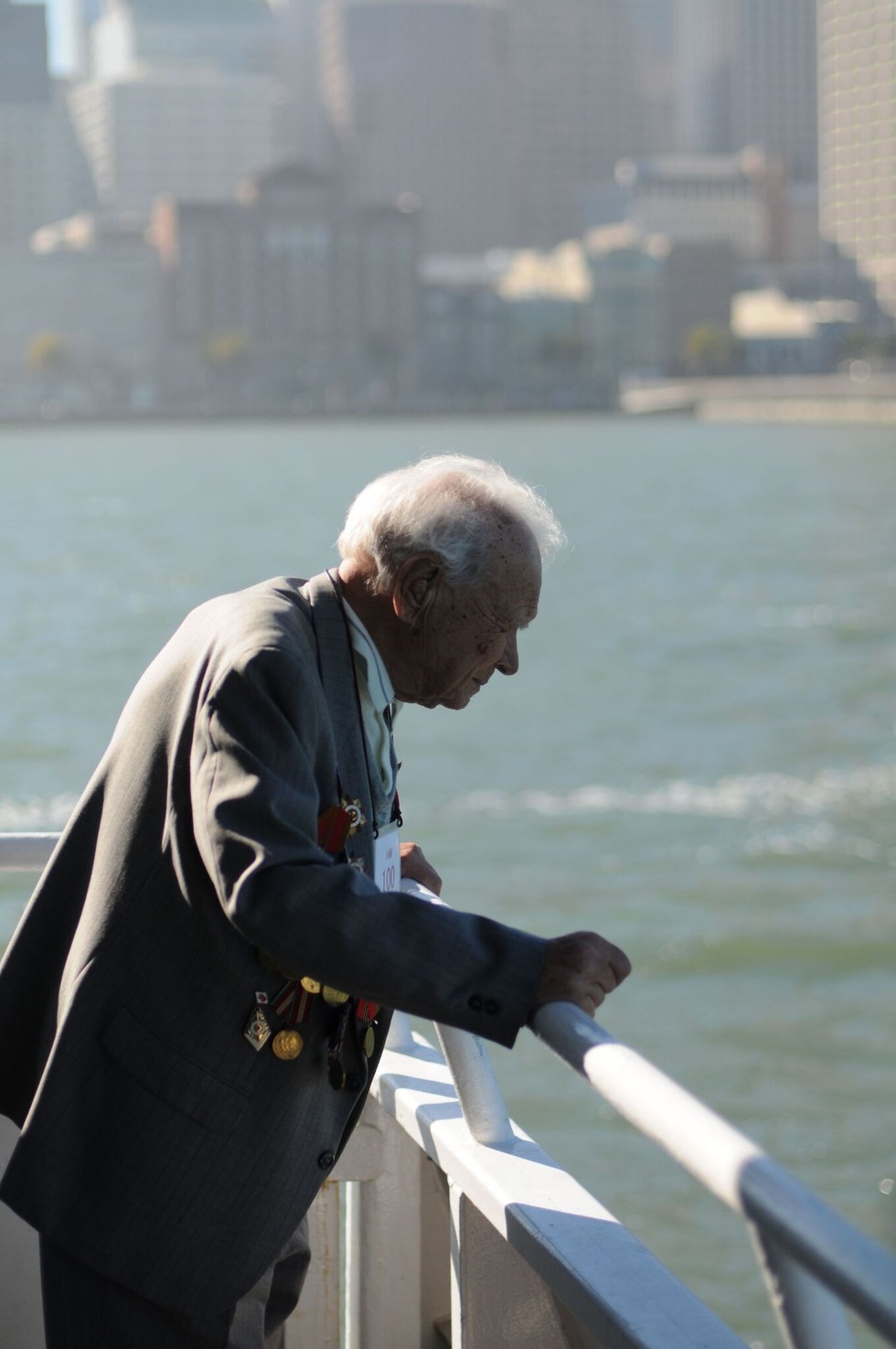 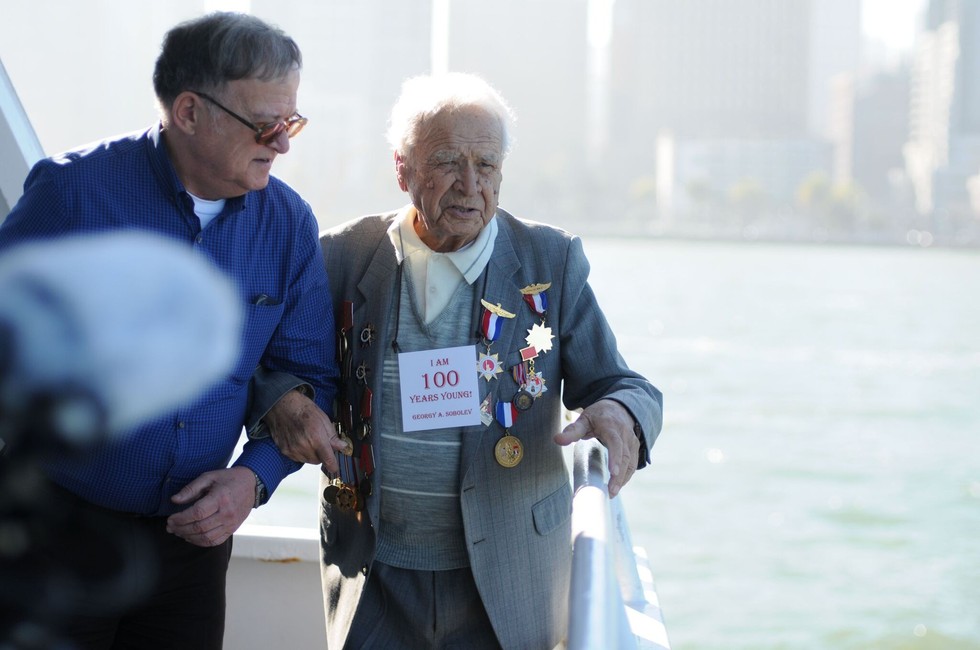 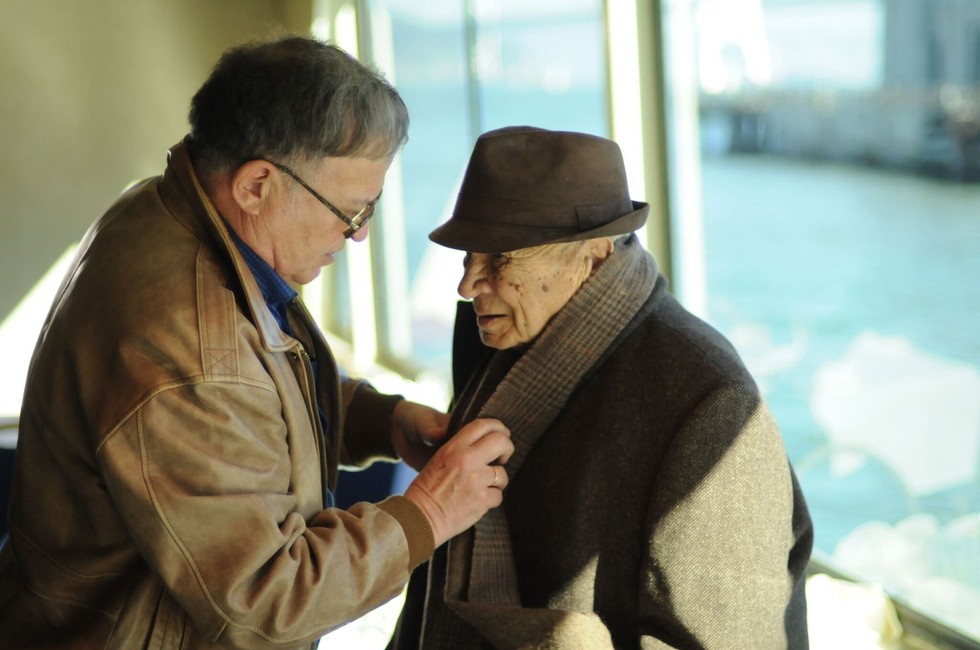 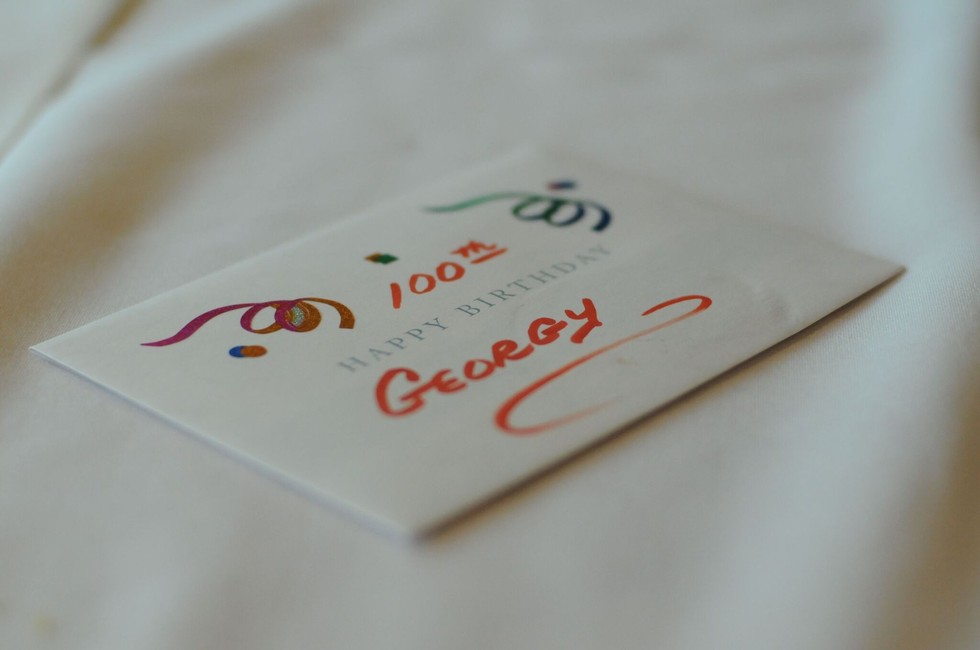