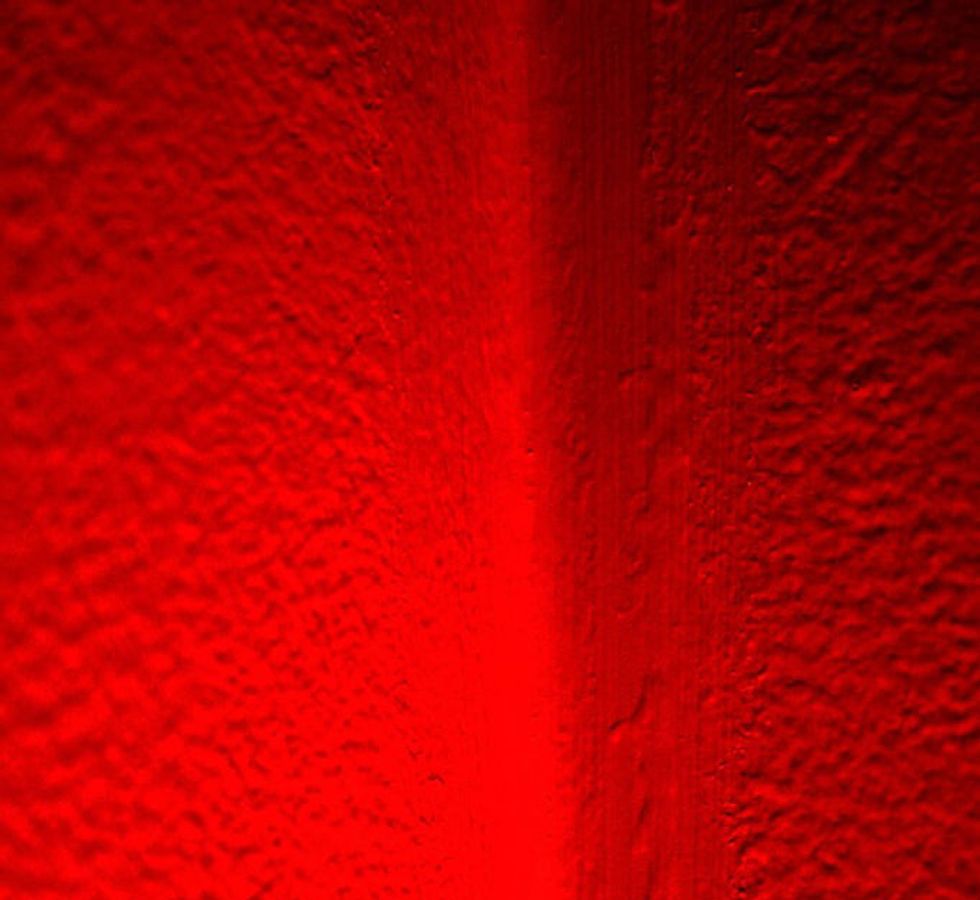 I read last week’s story, and have a related question. I have a Smart Car and try to take those "little spots" to free up real spots for larger cars. There are a few spots that are marked “No Parking” with a red curb but have clearly not been designated so by the City as there are no SFMTA, MTA, or DPT markings on them. As long as I don't block the driveway, can I park there? They look suspiciously like someone painted them red on their own. Thanks for all of your hard work!

Thanks for the kind words. I have good news for you. You are correct in every way. Those little in-between-the-driveway spots are indeed awesome places to park your little Smart car, and people driving Cadillac Escalades appreciate your conscientiousness in leaving the larger spots for them!

If a red painted curb does not have an official DPT, MTA, or SFMTA mark on it, you are also correct in that it is a homemade paint job and is not a legal red zone. Only red zones painted by the City with a DPT, SFMTA, or MTA stencil are enforced. Also, be sure that no part of your car encroaches into the “legal driveway area.”

I have a friend who parked in a space like this, and his car encroached into the space of two driveways, and you guessed it…he got two tickets, because he was “blocking” two driveways. Also, be sure that the DPT marking isn't just worn down. DPT states that if there is a “certain percentage” of paint remaining and legible, it's still valid.

I think residents paint these particular curbs in between driveways because people with large sized cars routinely park there, rationalizing that, “Just a little into the driveway this one time is probably okay,” and make it difficult for the resident to get in and out of their driveway.  The resident probably also doesn’t want to keep calling DPT and suffer with the karmic consequences of regularly having people towed. Nor do they don't want to pay the $278 ($144 for the application and $134 for the paint) for the official SFMTA two-foot “curb cut” or “driveway tips” paint job.

There is another group of residents who are also painting the town red. I’m not just talking about those little spaces in between driveways. I’ve seen a homemade paint job of 30 feet of curb in front of a house on a residential street. I’m guessing that this amateur didn’t realize how far a quart of paint could go and just got carried away.  And it’s not just red.  People paint curbs red, yellow, blue, and green, in the hopes that unknowledgeable drivers will not know this technicality, and will leave the space vacant for them.

I’ve seen houses that are close to the street with very official “Tow Away” signs on their house, or on a post in their yard, in the hopes that it will keep the spot in front of their house (with no driveway) vacant for them.  I once asked a parking official about this, and she told me that this is okay because a resident can put whatever kind of sign they want on their property, but it doesn’t mean that it’s enforceable.

One risk you run when parking in front of a DIY red curb is that a DPT officer who isn't familiar with the law stating that only curbs with using the official SFMTA, MTA, or DPT stencil are enforceable, may only just see red, and cite you. But, even if they did give you a ticket at a bogus red curb, it could be easily contested.

To see more of the secret world of parking that’s hidden in plain sight, click here.