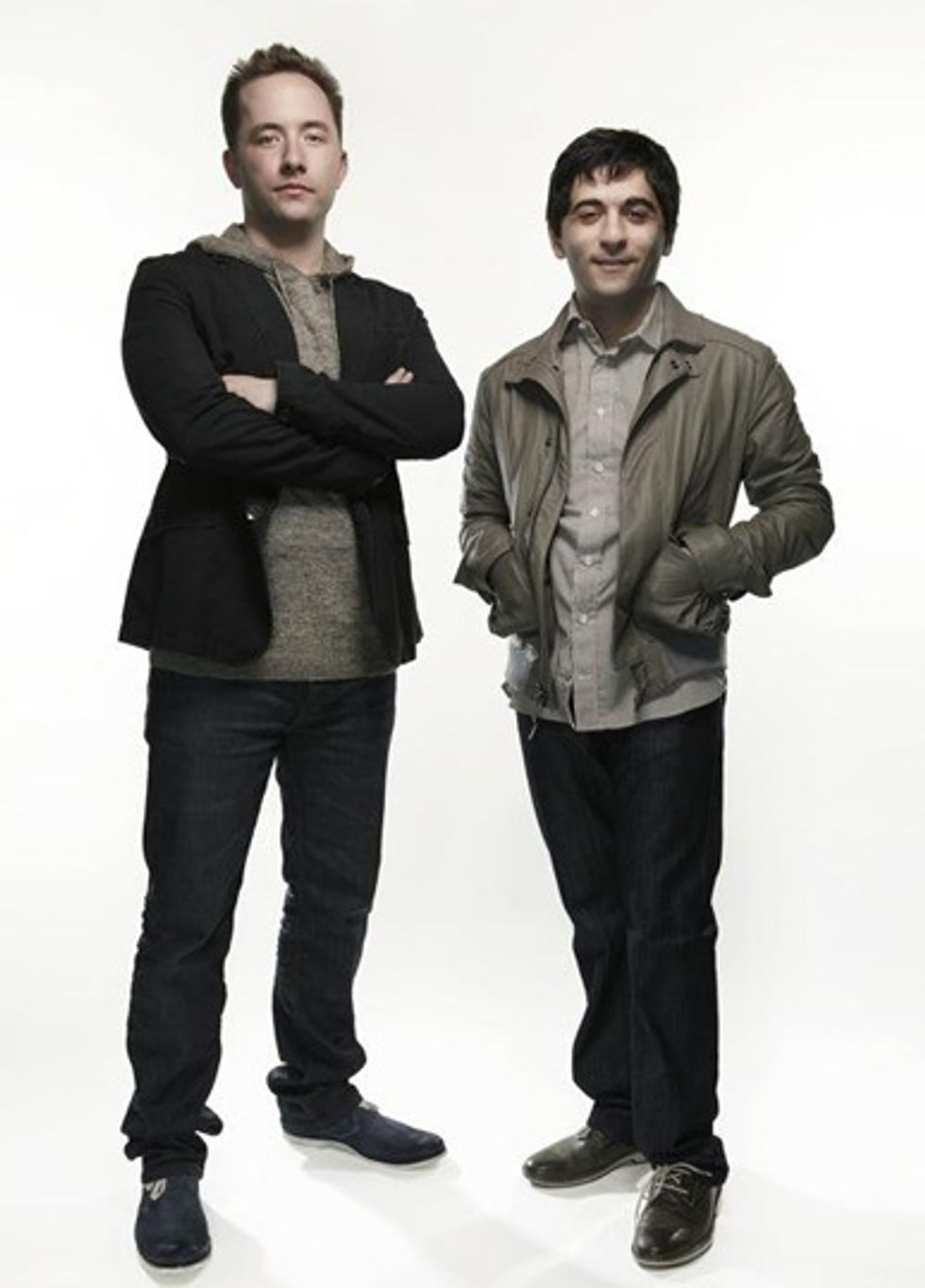 By any measure, Dropbox, the startup that lets you easily sync files between your computers, phones and tablets, is one of the hottest young companies in San Francisco.

It's well funded, and reportedly about to get a massive new infusion of cash that would translate into a $5 billion valuation.

It's getting ready to move its 65 employees from a cozy office in the old Phelan Building on Market Street to a new 85,000 square-foot headquarters near the baseball stadium, in what Mayor Ed Lee says is the second largest (behind Twitter's) new tech-sector lease in San Francisco so far this year.

And co-founder and CEO Drew Houston told 7x7 that he hopes to hire enough engineers and designers and others to grow the company to over 400 employees over the next few years.

Dropbox currently says it has 25 million users, and Houston says they are uploading "hundreds of millions of files" every day, or "more than a million files every minute."

Unlike some consumer-facing startups, Dropbox is not focused primarily on the U.S. market — two-thirds of its users are from other countries, primarily Western Europe, Japan and Canada. The company offers its service in Japanese, French German and Spanish, besides English, and much like Twitter, has experienced explosive growth in Japan since the earthquake/tsunami/nuclear disaster rocked that nation earlier this year.

That's partly because Dropbox not only helps people sync their files across platforms, it also enables sharing of files with an unusual degree of ease. There's a lot of technology packed under the hood of this service; Houston ticked off some of the major issues he and his team have to address:

"Speed, if our engineers can save five minutes of a user's time, they'll find a way to do it. Reliability, we cannot afford to break down. We absolutely will never lose your data. And it's always got to be easy to use. When it comes to the security of your data, anything less than a flawless record is not good enough."

The company did report one very small potential security breach earlier this year during a code upgrade, but says it has since taken steps that will ensure that that will not recur.

Houston says that when it comes to sharing files, he's amazed by some of the stories flowing into the company, which demonstrate the old principle that you can never anticipate the ingenious ways people will find to make use of your products.

Like this one, from a guy who figured out how to surprise his girlfriend via Dropbox.  First he created an image with the words, "Will you marry me?" and uploaded the image to his Dropbox public folder and copied the link. He then embedded the link into a QR code, which is a barcode readable by mobile devices, printed out the QR code and pasted it to the refrigerator.

When his girlfriend got home, he took her into the kitchen, pointed to the QR code and handed her a Motorola Xoom, told her to scan the code and see what happened.

Then, he reported, "She aimed the Xoom camera at the QR code and when it scanned she was presented with the Dropbox link and the option to open it in the browser. As soon as she clicked "open in browser," I pulled the ring out of my pocket. It took about a half a second for the browser to load (the longest half second of my life) and *BAM* a full screen Will You Marry Me? She turned around and I popped the top on the ring box. She nearly dropped the Xoom."


***
As for the company's future plans, Houston mentioned integrating Dropbox on cell phones (they've already announced deals with major companies in that space), auto dashboards, and perhaps even conceivably in televisions.

"We think technology should make life easier, not harder. Who needs 90 buttons on a remote when you never hit more than five of them? Maybe Dropox should be one of those buttons."

The company focuses carefully on designing user interfaces that allow the consumer experience to migrate across platforms seamlessly. "Our goal is to make that experience feel native to the device but also preserves the look and feel of Dropbox."

An active developer community has grown up around this startup in the three years since it launched, building on its open API. Houston says that a developer conference will be upcoming at some point, much as those utilized by Twitter and others to more closely integrate developers with their in-house efforts to help their products improve and adapt.

"They are people like us, people who like building things. And it is a lot of fun to be building a fundamental building block for the Internet."