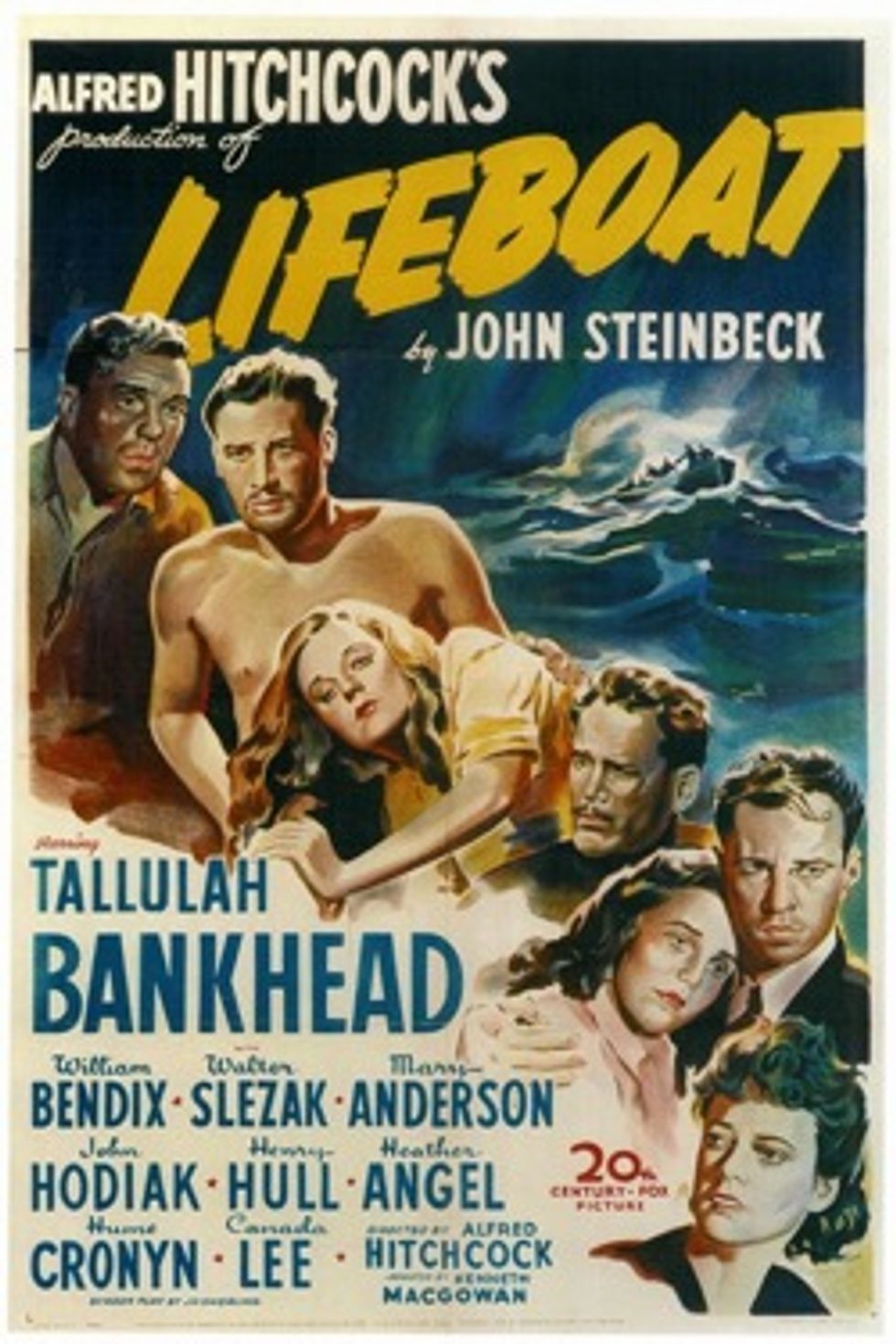 Cinematic pioneer, detached voyeur, master of suspense. Alfred Hitchcock's singular vision -- which earned him much respect and accolades, yet never an Oscar for best director -- was in full effect in such classics like Psycho, The Birds, and North by Northwest. But other films that displayed a knack for experiment and playfulness often get overlooked by the casual moviegoer. To remedy that, The Castro Theatre is presenting six days of the master's undersung gems, starting tomorrow, which will include the "one-take" wonder Rope, the often-mimicked The Lady Vanishes (we're looking at you, Flightplan), and the witty Lifeboat, which was set entirely on... um, a lifeboat... and features Tallulah Bankhead at her brassy best.

Wanna go? We're giving away tickets to the screening.  Send your full name to events@7x7.com by 2pm, Friday, January 7th. Winners will be contacted with details by email.