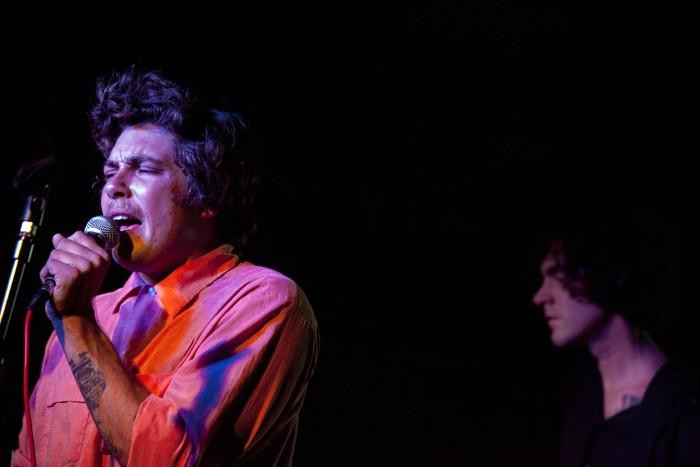 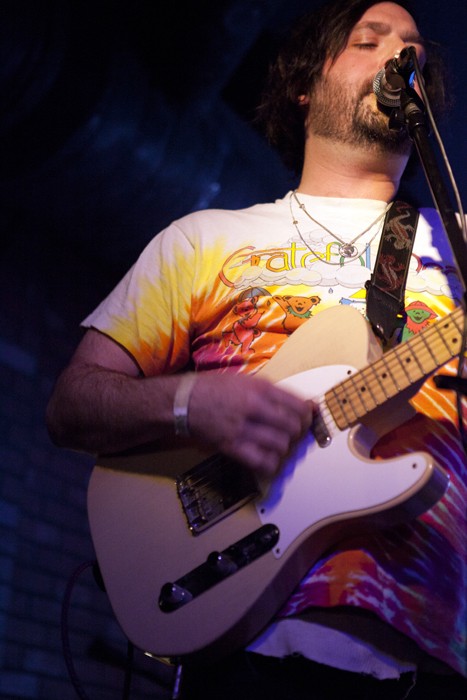 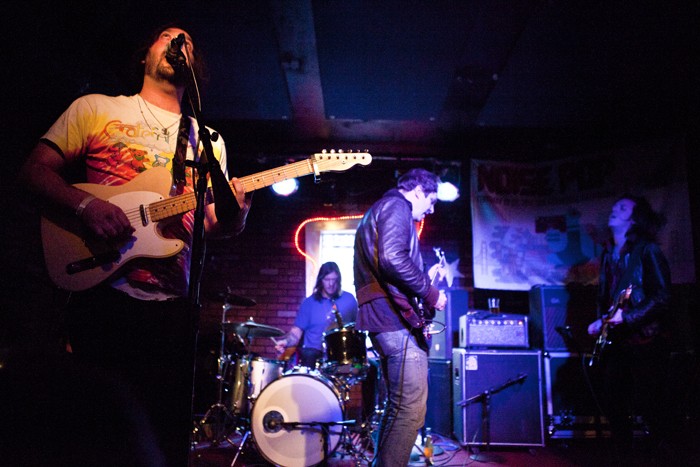 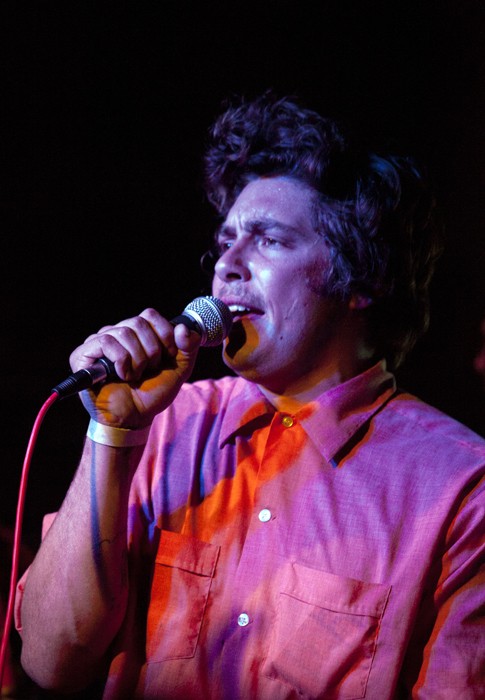 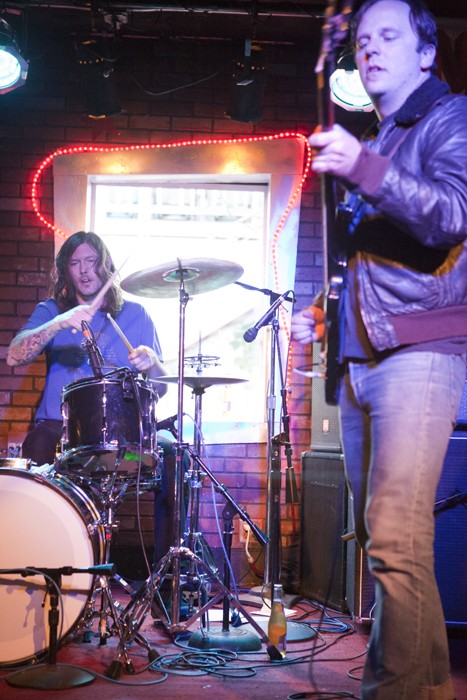 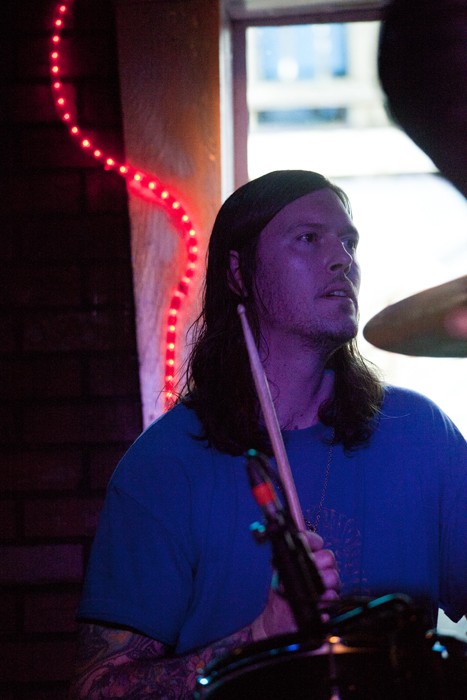 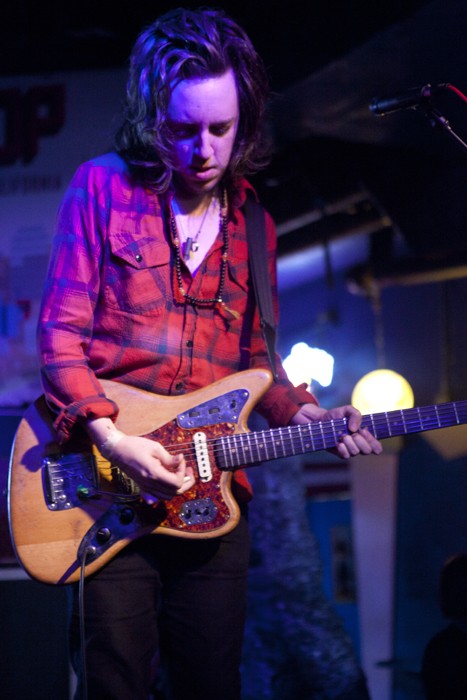 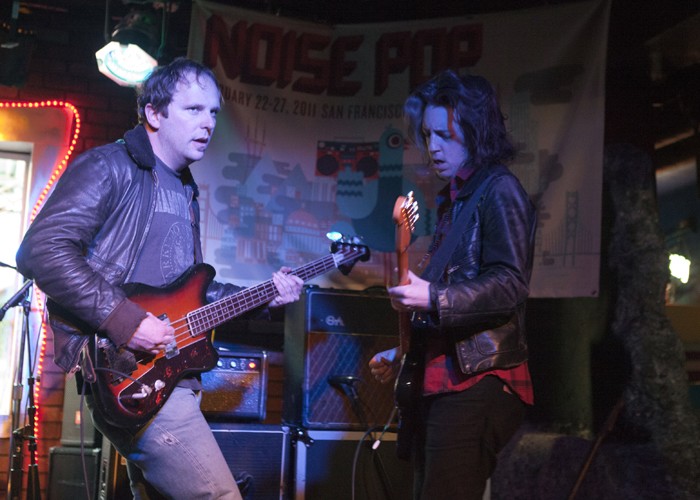 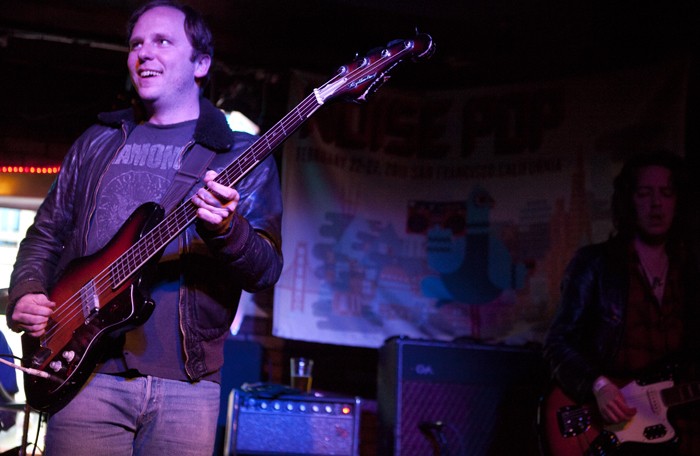 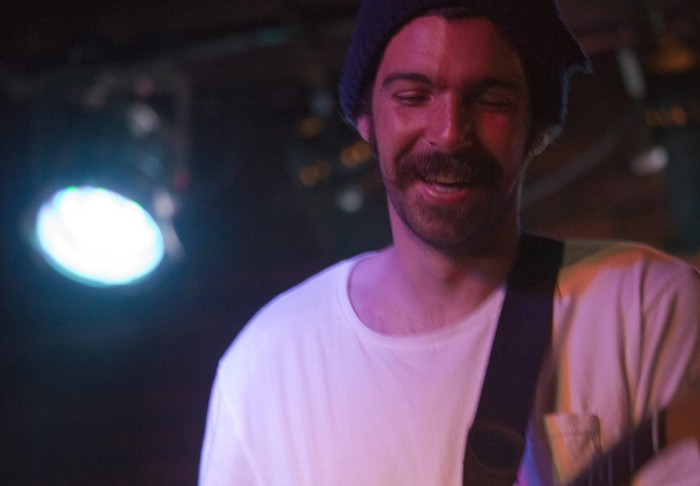 The Fresh & Onlys could not have a more streamlined operation going onstage. Bathed in sunlight during one of the last Noise Pop shows of 2011 at Bottom of the Hill, San Francisco's own played one of their most airtight sets yet and left the day-drinking crowds completely buzzed off their unbridled energy.

After the dragging, lackadaisical performance by SoCal's The Growlers, the Fresh & Onlys took the place by storm. Freewheeling, reverb-heavy jams like the expansive, trippy and seamless "Tropical Island Suite" and the dancey new "Euphoria" off the up-coming Sacred Bones EP, find the band members, seemingly each in their own worlds, all riding the crest of a tidal wave of sound in perfect unison. Lit up by Wymond Miles' cloud-scraping guitar lines yet held down by the rhythm section of Shayde Sartin's bass and Kyle Gibson's drums, the songs ride the line between spiralling completely out of control yet they never quite make it, and that's exactly what makes them so breathtaking. It's the kind of band chemistry that only comes along once in a great while, and when you're in the presence of it, you have no choice but to drink it in.