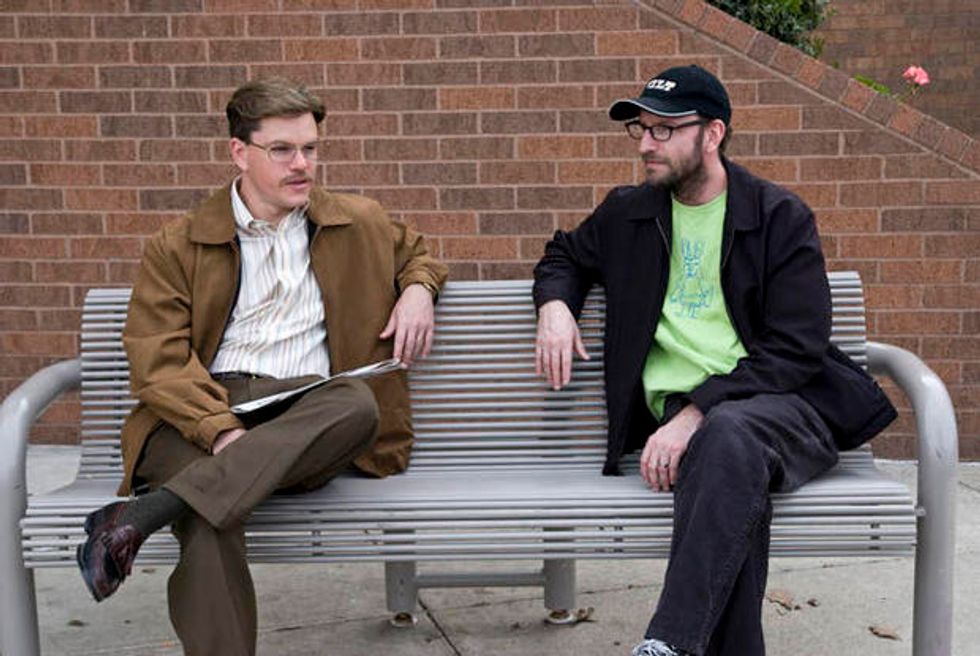 After five successful collaborations including Che: Part Two (2008), the corporate whistleblower comedy The Informant! (2009) and the star-studded Ocean's Eleven trilogy, director Steven Soderbergh and Matt Damon will reteam for the upcoming thriller Contagion, about a team of doctors hired by the Center for Disease Control to prevent the outbreak of a lethal virus. Better yet, Damon, along with co-stars Kate Winslet and Jude Law, will be filming their latest adventure in San Francisco, starting Feb. 9.

Wanna get in the picture? No problem. Soderbergh will be conducting an open casting call beginning Saturday at the Fort Mason Center and continuing Sunday at the Embarcadero YMCA. Bring a pen and a small photo of yourself, and you might end up rubbing elbows with the onetime Jason Bourne on the set of Contagion. Men and women of all ages, sizes and ethnicities are encouraged to apply. Be sure to arrive early, as thousands of possible extras are expected to volunteer for a limited number of paid positions.