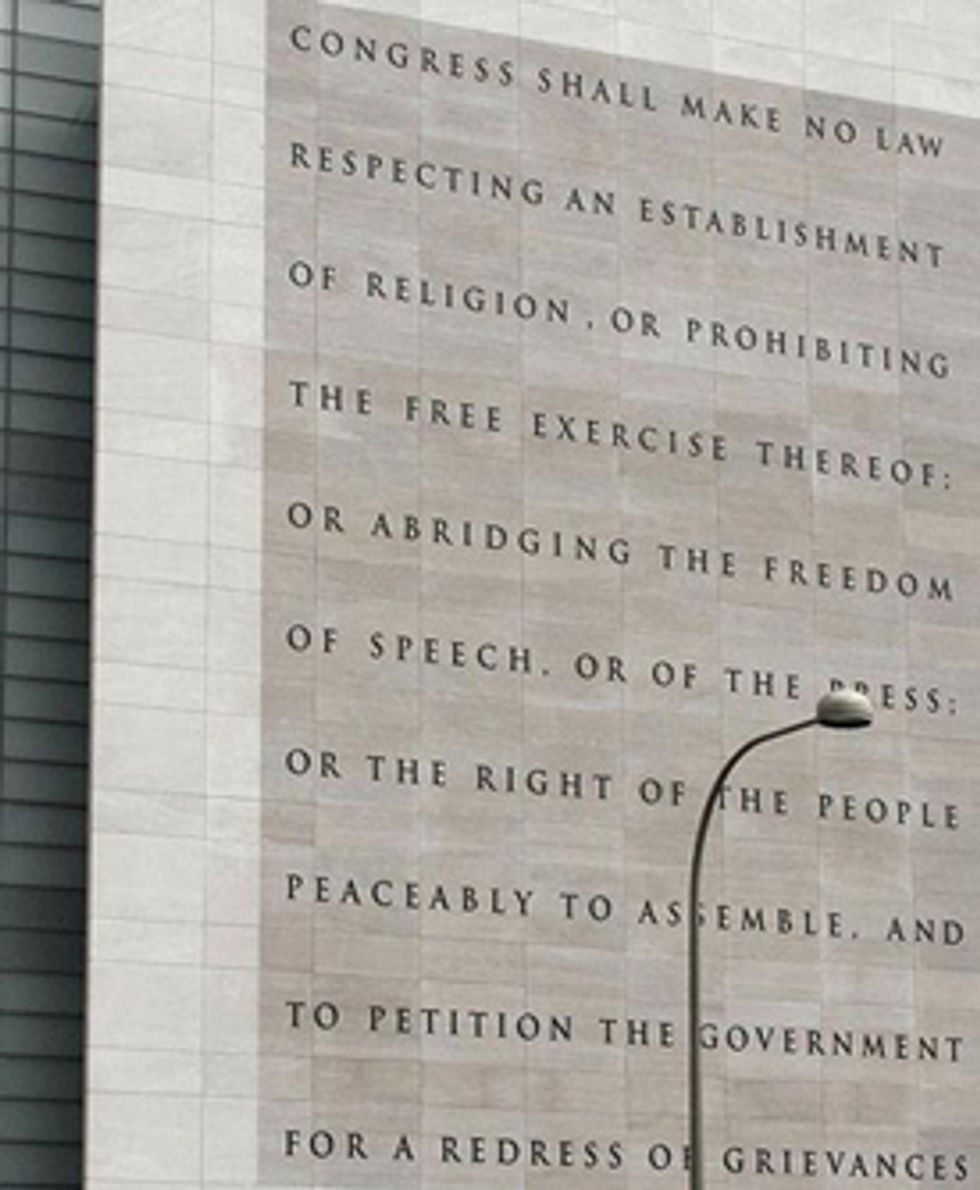 When the news broke a few days ago that Twitter had successfully challenged a gag order in the federal government's investigation into the WikiLeaks case, it was a reminder that the Bay Area is on the front lines of the battle to protect our First Amendment rights in the digital age.

A federal grand jury in Virginia had subpoenaed user account data from Twitter about WikiLeaks founder Julian Assange, among others, as part of its probe into how that large trove of classified records recently became public.

Twitter has a company policy of informing users before complying with court orders such as this one, which is significant because that allows the user to exercise the legal right to challenge the subpoena in court, where it may get quashed for any number of reasons.

But since government investigators routinely request -- and get -- gag orders in these types of cases, Twitter was barred by law from telling Assange and the others involved in this particular case. So it fought back, and won what may prove to be an important legal precedent in the process.

This wasn't the first time that Bay Area First Amendment activists had taken on a gag order and won. In 2008, the FBI backed down from a demand to obtain private account information about a patron of the nonprofit Internet Archive, which is based in the Presidio.

The Washington Post reported at the time that "It is one of only three known instances in which the FBI has backed off from such a data demand, known as a "national security letter," or NSL, which is not subject to judicial approval and whose recipient is barred from disclosing the order's existence."

The FBI reportedly issues 50,000 such orders to companies a year.

The Electronic Frontier Foundation (EFF), which is based in the Mission, represented the Internet Archive in that case, and the American Civil Liberties Union joined in as well.

EFF and Internet Archive have been on the front line in protecting online freedom of speech for years, but for a company as prominent as Twitter to join the fight is truly a milestone worth noting.

And a number of local content companies -- Wired and Salon among them -- took the initiative to fight federal legislation that would have curtailed free speech back in the early days of the web.

Meanwhile, Twitter's stand raises the question about how other companies are handling the WikiLeaks case. Since the grand jury subpoenaed Twitter it logically would have done the same thing to the other big social media leader, Facebook.

In the wake of Twitter's victory in court, in fact, WikiLeaks has asked both Facebook and Google to reveal whether they have received similar subpoenas, but as of the time this post was filed, there had been no response from either company.

Which presumably means they are under a gag order.