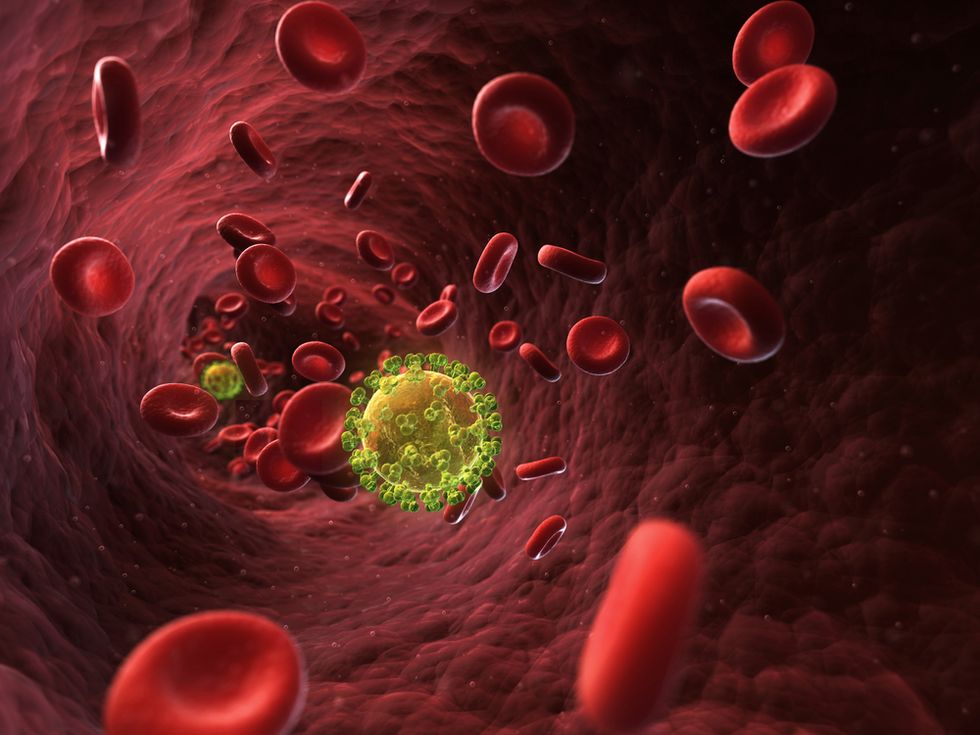 Two Sense: I’m in Love With an HIV-Positive Man

I'm a 40-year-old gay guy in love with a man ten years my senior. He's everything I've ever wanted—smart, thoughtful, and compassionate (not to mention hunky). But we are serodiscordant: He's HIV-positive and I'm HIV-negative. I feel confident about his future health. He looks great, has more energy than I do and his T-cells are in the normal range. His HIV meds have given him a normal life expectancy. But as we discuss becoming more serious and sexually monogamous, we're both worried about the prospect of condomless intercourse. Even though his viral load is undetectable, and as I understand it, unlikely to transmit, we are reluctant to go down that road. After all, I'd be looking at a lifetime of medication as well. What should we do?

He Said: This is one to discuss with your medical doctor, but serodiscordant couples employ a range of strategies. The most obvious and effective of course would be to refrain from condomless sex. While I understand the lure of the intimacy of unprotected sex, I sometimes wonder if we sometimes place too much value on it. After all, the creative use of condoms can be sexy too. I highly recommend the use of lots of water-based lubrication and the "female condom," which is inserted into the rectum prior to penetration and is less intrusive for the top. If you insist on going bare, you should research PrEP or Pre-exposure Prophylaxis, which is the use of the anti-HIV medication Truvata for HIV-negative individuals as a preventative measure. This will reduce your risk even further, although not eliminate it altogether. Finally, of course, your risk of infection is much greater as a bottom than as a top so you might work on that skill. Some creative combination of the above strategies will mostly likely put you in a good and safer place. Figuring out what works best for both of you will take time, patience, and love, which, from the sound of it, you have in abundance.

She Said: Yes, you want to talk to your doctor and also look at official health sites such as the CDC and NIH. There is a definite vagueness to some of the research and recommendations regarding transmission through anal intercourse. Generally speaking (and greatly simplified), it looks as though if you took the condom off, your risk of getting HIV would be about 1 in 200, meaning if you had unprotected sex with your boyfriend 200 times, you'd probably become infected. But that number doesn't take into account your boyfriend's antiretroviral therapy, which can reduce the risk by 80 to 96 percent (which is staggering when you consider that condom use alone reduces the risk by 80 percent). Still, every official site recommends you keep the condom on rather than play the odds. Keep in mind that an undetectable viral load refers to your partner's blood levels, which could vary from the levels present in his semen. PrEP is certainly an option but it also has its side effects. I have to admit, if I were in your shoes, I'd try to make my peace with condoms for the foreseeable future—possibly for life. I'd also consider expanding my definition of physical intimacy, which doesn't always have to include ejaculation or even insertion.