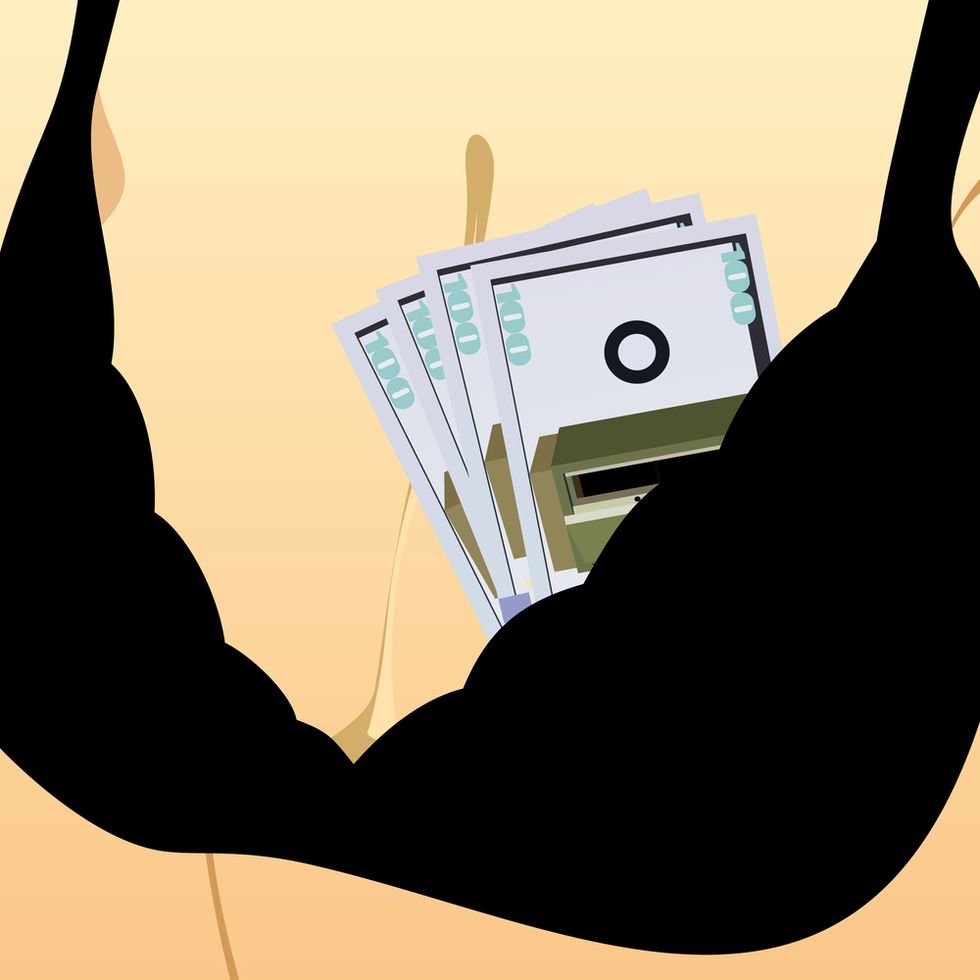 Two Sense: Should I Hire a Prostitute?

I'm a 40-year-old dude living in SF. I’ve been single for the past year and taking a break from serious dating to just enjoy myself and let some time pass after the breakup of my 10-year relationship. I’m heading to Vegas soon with some buddies and am seriously considering going pro (hiring a prostitute) for the first time. I figure, why put all that energy into the pickup, drinks, dancing, conversation, when I can just skip all that and get to the sex? I don’t have any moral qualms about prostitution, but I do have a few sexual ones. What if the woman isn’t attracted to me and just goes through the motions? What if she looks nothing like her photo on the escort site and I’m not attracted to her? Most of my friends who’ve done it say it worked out great, but one or two have had bad experiences.

He Said: My straight male friends complain about your predicament all the time. Days and weeks spent in the seduction process only to realize that the sex wasn't even all that great—or was just plain bad. For all the indignities that gay men must put up with—family rejection, nutty preachers, second-class citizenship—they don’t have this problem. They easily negotiate entire weekends worth of sexual escapades in a few keystrokes with nary a dime spent on food or wine (maybe a few vodka tonics!). In fact, the biggest problem they face is getting a second date or a repeat performance, when the other guy is likely to say, “Sorry, man, not looking for a boyfriend.” I'm wondering if there’s some middle ground between “going pro” and the sexual extravagance of gay men. For instance, a quick perusal of “women for men” on Craigslist shows plenty of women, at least in SF, eager for “no strings attached sex.” If that's not your thing, why not give the Vegas plan a try? There’s nothing to lose. Obviously, you’re curious. And a true pro eager for repeat business will make sure it's worth your money. Just don't fall in love.

She Said: True, picking up a woman in a bar takes more effort up front and you can’t be sure you’ll actually close the deal until the time comes. But isn’t the uncertainty part of the fun? The sexy atmosphere, drinks, music, and dark lighting are all designed to offer a mini obstacle course to sex that both players find challenging yet enjoyable. On the other hand, going pro brings the assurance you’ll have sex but costs much more than a few drinks, and since prostitution is actually illegal in Vegas, you can never be completely sure that all will end well. As far as the woman not looking like her photo, I’m thinking it’s less likely when dealing with an escort site than on a dating site such as Match.com—and definitely less likely than on Craigslist. I also wouldn’t worry overmuch about her “going through the motions.” She is, in essence, a performer after all. Surely your ex-girlfriend occasionally just went through the motions, as happens in most long-term relationships from time to time. Was it really all that bad? Just think: If she had made between $300 and $1,000 for it, she might have put in enough effort so that you didn’t even notice.