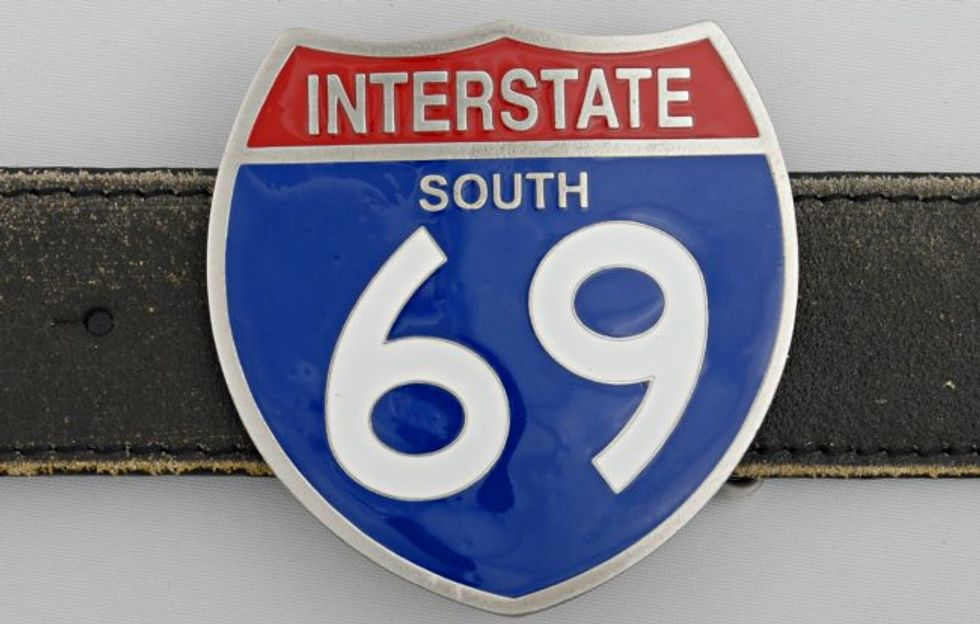 Two Sense: Why Am I Giving All the Oral Sex?

Please explain me to why, as a good-looking single woman, I tend to go down on almost every guy I date or hook up with as soon as we sleep together, but they do not feel compelled to return the favor until the third or fourth encounter. Don't get me wrong, I like it, but is this just me or is it common? Am I hooking up with a-holes? If I go down on you, wouldn't you think it might be nice to do the same before we have intercourse? Just sayin.

He Said: Especially during casual hookups, men often feel they need not reciprocate. The idea is that the woman should be preparing him orally for intercourse, “fluffing” him, if you will. Also, in certain sexist versions of masculinity, reciprocation would be demeaning, or could be interpreted as affection. Even gay men face this problem when the top expects that the bottom to do all the work before intercourse, mimicking this version of heterosexuality.

To break through this stereotypical behavior, you'll need to articulate your desire to you partner in advance of the act. You can either have an awkward discussion about your sex roles or bring it up more casually, with a funny aside. Something along the lines of “I'll do you if you do me,” as you maneuver your body into an advantageous position. I personally prefer hand gestures. Put two fingers together and rotate your wrist clockwise, and he'll get the idea that it's time to flip. The gesture is erotic itself and makes the point better than words ever could.

However you end up handling it, and however your men react, you'll feel better and sexier for asserting yourself.

She Said: Excuse me, you are the woman and you need just as much fluffing as the man, perhaps even more. I do agree though, that lightheartedness and body language are your two best tools here. Many women have made the two-pronged mistake of over-giving and then over-thinking why their partner didn’t give as much. Simple verbal and tangible adjustments can solve this dilemma. Some suggestions:

At some point leading up to the hookup, lightly say, with a smile and a wink, “Did I mention I like oral sex? It’s true. I love going down on guys, as long as they return the favor.” Then you go first, blow his mind (no pun intended), and when you’re done, lie back, spread your legs and smile. Remember that assertiveness often takes a receptive-looking stance. Lie back like you’re expecting it, and wait.


Skip the preliminary warning and as things heat up, say, “Let’s go down on each other. I can go first.”

Undress for him slowly, not allowing him to touch you. Then recline, slide your panties off, toss them aside, give him a come-hither gesture, kiss him, and gently guide him down south by the shoulders.

I think you’ll find that most guys will be more than happy to partake, and if your assertiveness weeds out the few who won’t, so be it. Better to know that up front than harbor resentment later.