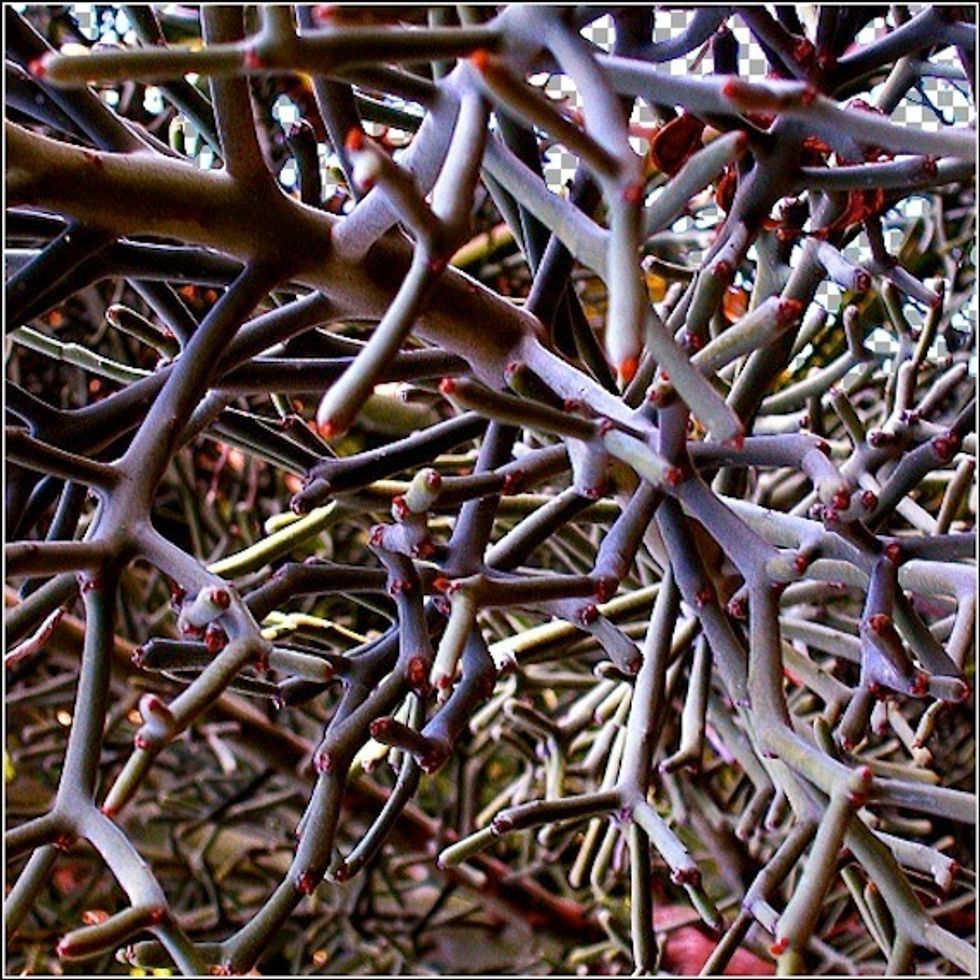 What Would It Take to Get Humans to Change Their Ways and Save the Planet?

While doing my morning number crunching and parking efficiency algorithmic warm-up exercises, I came upon a staggering statistic about parking.   VentureBeat, an all things tech/business site reports that “…even in traffic-efficient cities such as San Francisco, drivers spend between 25 percent and 40 percent of their time behind the wheel in search of parking spaces or open garages.” I combined this with a Forbes Magazine article citing a Faber Novel study that was performed with Columbia University, saying that, “40% of gasoline in urban areas is consumed while looking for parking.” I was dumbstruck. It popped me out of a mathematical, musing mode and into a more reflective, existential mode.

Thirty-two and half percent of our time behind the wheel looking for parking? Forty percent of all gasoline consumed while looking for parking. (is it hitting you yet?) This is the sort of inefficiency that has brought us to the edge of a serious global situation, one parking spot at a time. I think the behavior of humanity as a whole is much like behavior of an individual in two ways. Number one, under stress, defense mechanisms, such as denial, are employed to allow us to cope. And secondly, integrated and long-lasting behavioral change doesn’t occur unless there is a deeply persuasive argument to do so.

I think humans are under many layers of stress, and numbers like the ones above are facts that, to me, make a persuasive argument that behavioral change needs to occur. It’s the way that they occur that has always fascinated me. Organically, creatively, and as Carl Jung saw it, synchronistically, and collectively.

Close to a decade ago I began weaving together human psychology systems theory and data with urban mobility systems theory fairly organically. I was deep into practicing and researching systems in the field of psychology…and I lived in a densely populated area and owned a car.

Creativity is something that is inherent in all humans and was always encouraged in me. We all do so many creative things every day and don’t even realize it. Having made a living for a decade as an artist before I delved into psychology, I found myself back to making art, but this time with a smartphone and Xcode as my tools instead of a welding torch and 5 tons of reclaimed metal

The Bay Area is one of the most densely saturated areas of creativity, and is one of those places on Earth where serendipity and synchronicity abound.  I find myself in a place where I’m serendipitously connecting to other people who, through their own organic and unique paths, have found themselves in a place where they are also trying to transform the nature of urban mobility.

The great thing I’m finding about most of these relationships is that it isn’t with a negative competitive spirit. It’s with the reasoning that together and collectively our individual visions and efforts can in fact combine to transform urban mobility into something sustainable. It’s already happening. VoicePark has reduced the amount of time that it takes to park in San Francisco from 6.5 minutes to 30 seconds. And other people are doing incredible and transformational things as well.  Monumental problems…yes.  But, now, collectively being at the place where innovative and natural partnerships are forming, we are truly entering the phase of real change in the world of urban mobility…creatively, organically, and synchronistically.

David LaBua is the author ofFinding the Sweet Spot, and founder of VoicePark, the voice-guided app that shaves six minutes off of your parking time, and without even trying, makes you an integral part of creating more flow, less congestion, and collectively preventing 240 billion pounds of carbon dioxide from entering the atmosphere per year.