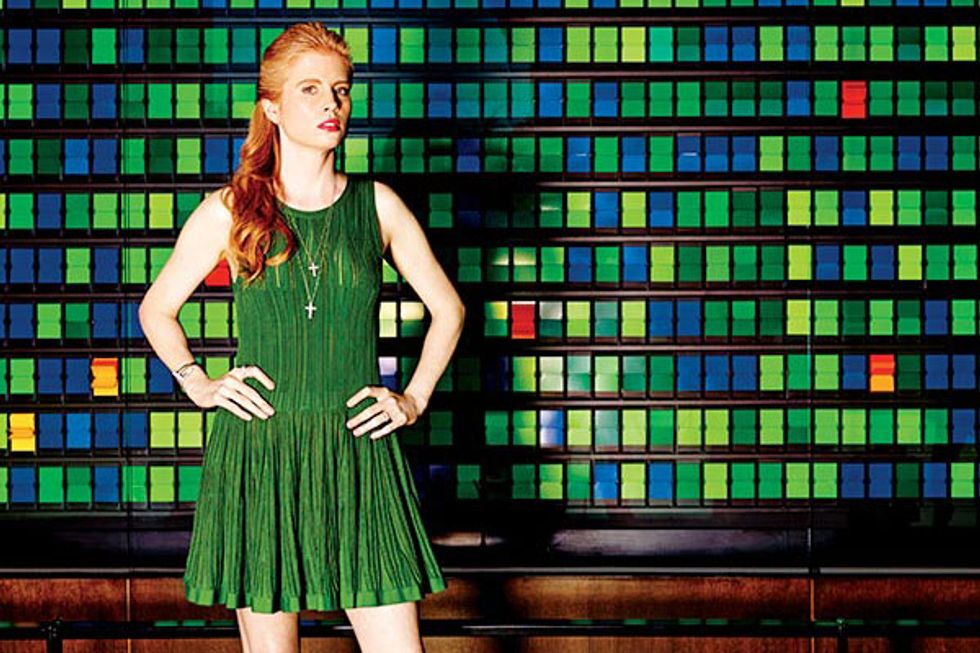 In 1993, six weeks before an enthusiastic Laura Arrillaga-Andreessen was scheduled to begin studies at the Stanford Graduate School of Business, her mother, a longtime philanthropist, was diagnosed with terminal lung cancer. Although the news was devastating—“She was my soul mate,” says Arrillaga-Andreessen—the Palo Alto native never faltered. Then 23 years old, Arrillaga-Andreessen deferred her admission to SGSB and embarked on the most important year of her life, working as her mother’s full-time caregiver. “That experience made me understand the very purpose of my existence, which is to live in service to others,” says Arillaga-Andreessen, whose personal philanthropy benefits health services such as the emergency care center and research department at Stanford Hospital and Clinics. With her mother as her patron saint of giving, Arrillaga-Andreessen has spent the past two decades developing her own philanthropic style, one uniquely suited to Silicon Valley, land of uncommon innovation and blinding wealth, where she grew up and still lives with her husband, venture capitalist Marc Andreessen.

In her 2011 New York Times best-selling book, Giving 2.0: Transform Your Giving and Our World (Jossey-Bass), Arrillaga-Andreessen provides a play-by-play on how to deepen philanthropic deeds, big and small. For example, to help victims of the August 24 Napa earthquake, you might donate the standard $10 via text message to the Red Cross. As a singular effort, Arrillaga-Andreessen would classify this as a reactionary, 1.0 level of philanthropy—a kind gesture, but one that leaves plenty of room for improvement. To reach 2.0 status, you might also clock volunteer time with the organization. She’s also advised such tech heavy hitters as Facebook’s Mark Zuckerberg and Airbnb cofounder Brian Chesky to gift rather hefty sums (up to nine figures) to worthy charities.

“I want to teach people how to give in a way that’s both effective and deeply meaningful, not just for them but for the organizations they’re aspiring to help,” says Arrillaga-Andreessen, who teaches several courses at Stanford University, including Strategic Philanthropy and Giving 2.0: Amplify Your Impact. Her namesake foundation, LAAFis a “philanthropic innovation lab.” (“The fact that the URL is pronounced ‘laugh’ is a wonderful
synchronicity and very fitting,” she says.) This fall, she’ll be teaching a six-week massive online open course (MOOC) through LAAF.org, in which students will take part in a grant-making competition for an opportunity to give away $100,000.

For Arrillaga-Andreessen, philanthropy and education are inextricably linked. She measures her success not by the amount of dollars she’s helped raise but by the former students who have implemented her teachings: Jessica Jackley, for instance, cofounded Kiva, a nonprofit that crowdsources loans for low-income entrepreneurs; and Jacob Harold is the CEO of GuideStar, a comprehensive directory that details the mission, legitimacy, and finances of innumerable nonprofits in the name of informed philanthropic decisions. The very thought of this ripple effect leaves Arrillaga-Andreessen verklempt. “I’m so proud I could cry,” she says.