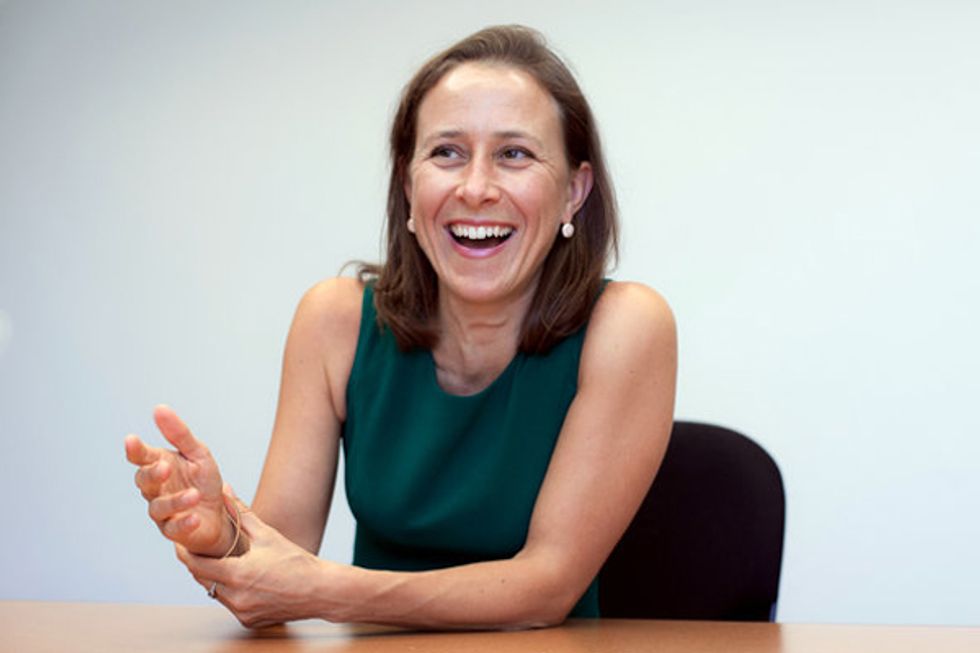 The story of Anne Wojcicki’s genetic testing service 23andMe is destined to become a classic in the epic tale of how libertarian, fast-paced, entrepreneurial Silicon Valley clashes with the slow grind of regulatory Washington.

Cofounded in 2006 by San Mateo native Wojcicki with her business partner, Linda Avery, 23andMe has become well known for its personal genetic testing kits that are as easy to get and use as a click of the mouse and a jaunt to the post office. Upon its release, Time magazine declared the genome kit the invention of the year. But alas, the FDA felt otherwise and, in 2013, the government agency ordered 23andMe to stop marketing its kits to consumers in a famously bitchy letter. The FDA’s main concern: Consumers would get medical information, like say their predisposition for something like breast cancer, and attempt to self-manage their care. (The horror!)

In a major setback for the biotech firm, 23andMe was forced to cool its jets and work hand in hand with the FDA in order to receive future clearances. Wojcicki’s company held on, allowed to remain in business by selling a $99 personal ancestry kit that sheds light on such fun facts as how closely you’re linked to Neanderthals or whether you’re an Ashkenazi Jew.

In the interim, Wojcicki, herself a biologist, hired a raft of healthcare regulations experts to bring 23andMe products into line with federal rules. Fast forward to her big win: In October, 23andMe became the first direct-to-consumer genetic service to provide a FDA-approved kit that tests for autosomal recessive disorders.  //  23andme.com