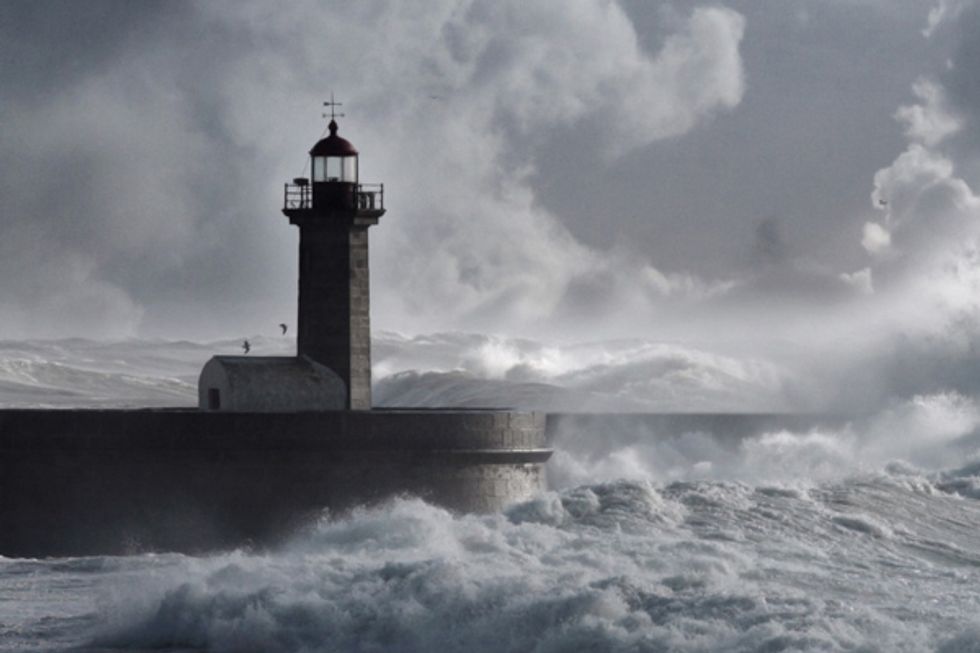 Prepare your umbrellas: El Niño (you know, the storm of epic proportions that we’ve been hearing about all summer and fall) is gaining strength in the Pacific and rain is supposedly going to hit California relentlessly from January through March, and possibly even into May. Whoa.

First, the science. El Niño is an anomalous—yet periodic—warming of the central and eastern equatorial Pacific Ocean. For reasons still not well understood by the scientific community, every two to seven years, this patch of ocean warms for six to 18 months leading to massive rainstorms the likes of which Californians are rarely prepared.

And while we go through this once or twice a decade, this year is supposed to be different—and not in a good way. The National Weather Service says this year’s storm is expected to be among the three strongest on record since 1950, with major effects across the world: from an active and unusually powerful hurricane season in the eastern Pacific Ocean—including Hurricane Patricia, which hit Mexico in October—to Chile, where one of the world's driest deserts is now blooming with flowers from unusually high rainfall. In other regions, El Niño means drought, which is already being reported in Indonesia and the Philippines.

Meanwhile in California, we can expect "mudslides, heavy rainfall, and one storm after another like a conveyor belt,” says the NWS. Longtime Bay Area residents may remember the flooding that struck Northern California during the strong 1997-98 El Niño. In February 1998, a series of storms caused an estimated $550 million in damage and killed 17 people.

And while nobody knows for sure just how bad the weather will get come January, climate scientists have said that El Niño is now "too big to fail," which sounds rather ominous, no? In the Bay Area, we can expect heavy rain—which inevitably means BART delays or station closures, flooded houses, and potential blackouts. The point: If you think you should make preparations, get off the couch and do it now. The big one is almost here.