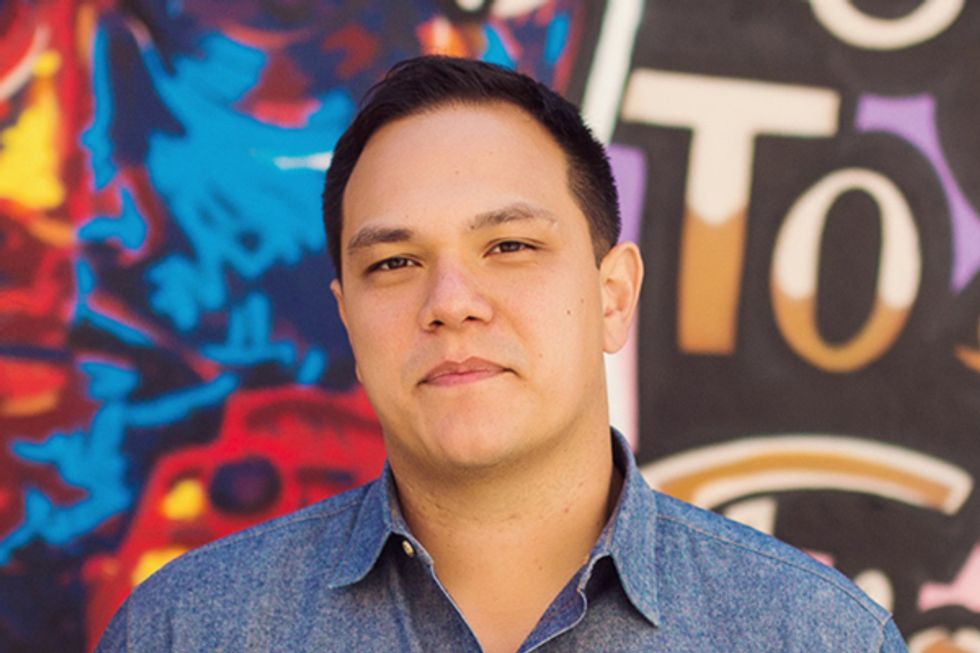 At the age of 32, Niles Lichtenstein has a resume that would resonate with any tech entrepreneur, including stints at Ansible Mobile (where his clients included Microsoft and Intel), and the mobile marketing firm Velti, where he held the title of youngest VP. Then, in 2015, he gave it all up. To tell stories.

Lichtenstein’s History Project, which is based in Oakland, is a digital storytelling platform that weaves the many singular memories of people into a collective narrative that is decidedly anti-Facebook—“Social media is about ‘me,’” he says. “The History Project is about ‘we.’” You might think of it as a modern time capsule where friends, families, lovers, and more can collect and share their photos, home movies, and voices, and even write down their own personal tales about that epic road trip or that first date with the one. The possibilities are endless, and absolutely anyone can contribute.

So how does a techie business guy like Lichtenstein wind up the keeper of such a deeply personal narrative archive? As is usually the case, it all began with his own experience: “My father died of cancer when I was 13. I didn’t have a lot of memories of him. I knew he was a music nerd so, one day, I started to download the music he used to listen to and collected all his favorite tracks. The curiosity and need to know more about him increased, so I involved my mother and brother who live in New York. They helped me to rebuild my father’s life.”

Recognizing the power of our own history, Lichtenstein has turned his passion project into a greater human quest to design new ways, utilizing technology, to hold on to our past. The History Project has already garnered 1,250 users, including a few boldface names: Jewel is using it as multimedia companion to her recent autobiography, and Ambassador Richard Holbrooke, who brokered the Dayton Peace Accords that ended the war in Bosnia, has amassed a personal history project that is now the subject of the HBO movie The Diplomat. This month, the CEO brought home $2 million in investments from The New York Times Company, and Matter and Altpoint Ventures.

And in breaking news, the History Project has solidified a a pilot program, along with the SF Tech Council and the Department of Aging Services, to bring its technology into senior and community centers throughout the city, beginning with the Aquatic Center this December.  //  thehistoryproject.com