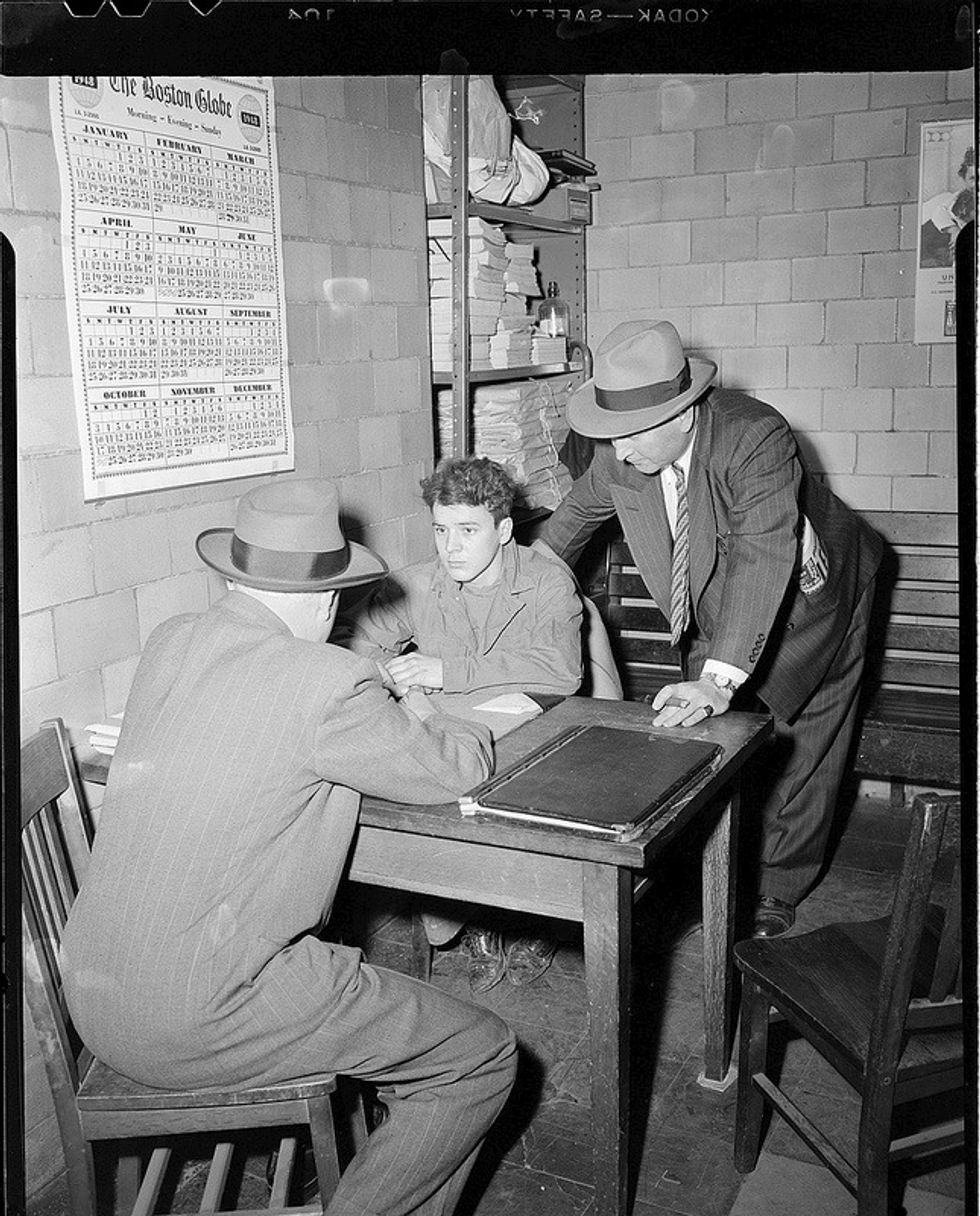 I need your help. I received a delinquent parking violation for an address that I have never been to. I never even received an initial ticket. How is that possible? Anyway, they denied my first correspondence, saying that it was deemed valid. I contested the ticket showing proof on my credit card that I was having lunch in the Financial District at the time. Furthermore, the ticket was for an address I've never been to. Just curious, how do you get a ticket for a place you never parked? How do I fight this?

Let’s first look at your mystery from the perspective of an SFMTA parking ticket appeals administrator:


The car was ticketed at this address for a meter violation. The VIN, license plate number, make, and model of the car all match the info on a ticket.  The person has sent me a credit card charge from a restaurant sometime on that day. Number one, maybe she didn’t have the car that day at all and is trying to pull a fast one. Number two, if she had a time-stamped receipt from the restaurant, that would make a better case. This is underwhelming evidence.  Not enough to overturn it. Guilty. $72.

If you appeal this again with the same argument, I can already tell you what the decision is going to be. But you seem quite sincere and I do love a good mystery, so let’s try to solve this from a different perspective. You didn’t receive the citation, your car did. I think your citation was properly issued, but I don’t think you have to pay the fine.

Here’s what I think happened: You went to lunch in the Financial District, and you used valet parking. The valet attendant parked your car at a meter and didn’t feed it. You came out from the restaurant, the valet went to retrieve your car, and he found a ticket on the windshield. There are few things worse for a valet to do than to return a car to a customer with a ticket on the windshield.

I think the valet attendant panicked, and the ticket mysteriously disappeared as he drove the car back to the front of the restaurant. You got in, gave him a nice tip, and went on your merry way. Three weeks later you received a notice in the mail about the citation, and wondered what the heck was going on. The honorable thing for the valet to have done would have been to return the car, let you know that there was a ticket on it, and that they would take care of it for you. But, honor doesn’t have the same cachet that it once used to.

If I were you, I would call the valet company and explain the situation. They do not want to lose the contract, and this will not be the first time that this has happened. I think that your situation will be quickly resolved. And if I were the valet company owner, I would consider signing a contract with the City that gives them a huge discount on parking tickets like UPS, FedEX, Comcast, and DHL. They get a discounted rate on parking fines, but cannot contest them. This would might be more cost efficient, and would not result in these sort of mystery tickets.

If you are a parking valet attendant and haven't downloaded VoicePark yet, Dude, what are you waiting for? VoicePark will guide you by voice to the nearest available on-street parking spot in real-time, and has all of the parking rules built into it. And it's free. Click here.