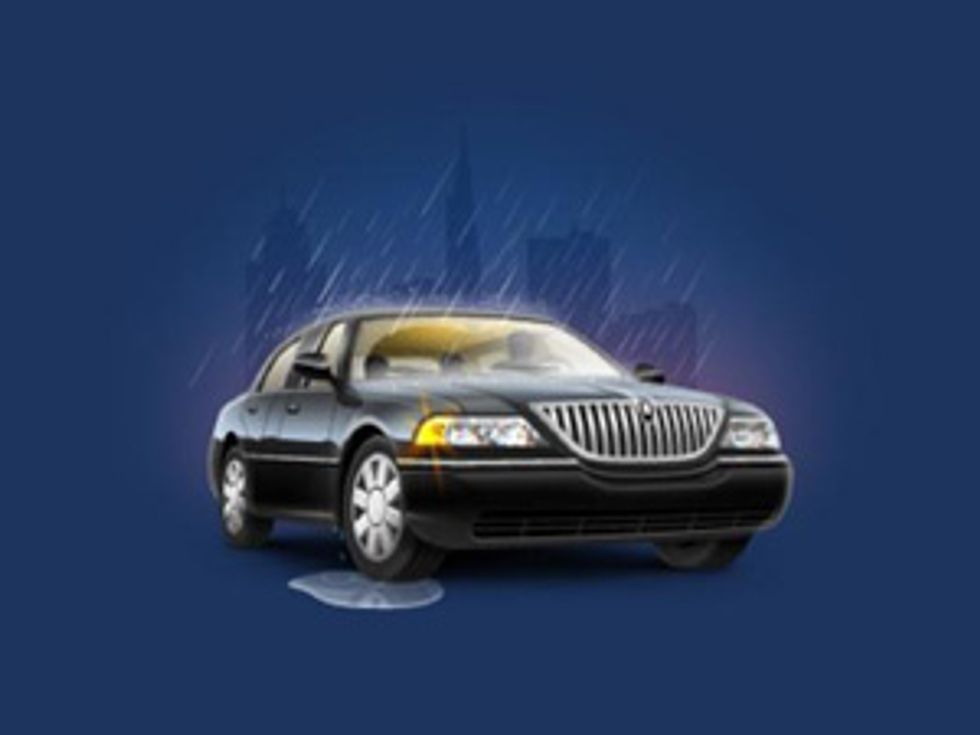 A Peek Under the Hood at Uber

Once upon a New Year's Eve, after StumbleUpon founder and CEO Garrett Camp dropped $800 on three cab rides, he decided there had to be a better way to get a ride when you really needed one.

He started Uber, a marketplace that connects you via an iPhone or android app with your own private driver. That may sound simple enough but take a peek under the hood, and it turns out be one gigantic math problem, says Ryan Graves, Uber's VP of Operations.

"A lot goes into matching drivers with riders," he told me, "and we measure everything. After someone opens the app, how often do they refresh the screen? How fast does the driver respond? How accurate is his ETA?"

Using GPS, Uber's system identifies the closest on-duty driver to where the rider's location. The driver has 15 seconds to respond. "Drivers love it," says Graves, "because it means less time with an empty backseat. When they're empty they are treating the Uber app like it's hot."

Pickups for most parts of downtown San Francisco take 3-4 minutes. A black sedan pulls up to the curb, the driver opens a door for you, and there's a bottle of water and a newspaper awaiting you inside.

The service strives to make the experience as stress-free as possible. There is no cash involved, or tipping — the financial transaction is handled via the credit card you have on file with the company, and both the drivers and the riders rate each other afterward on a scale of 1-5.

"We don't own any cars or employ any drivers," Graves explains. "We form partnerships with strong car-service partners in order to identify quality drivers. They're insured and properly permitted. They know the city well and they maintain a high standard of professionalism."

As part of an overall effort to "manage quality," Graves says, "the two sets of ratings (by drivers and customers) are very important to us. We'll kick out a bad client just like we'll kick out a bad driver. The riders and the drivers both have a sense of input into the process."

The fares run higher than those for taxis. A trip to or from SFO costs $65, although since that is priced per ride and not per rider, three people would find that a bargain.

For trips around town, there is a base charge of $8 plus a distance fee of $4.90/mile if the Uber car is traveling above 11 mph, or a time fee of $1.25/minute when it isn't. The company estimates that a typical fare is roughly 40 percent higher than that for a cab.

The company launched in San Francisco as Ubercab in June 2010. It dropped the "cab" from its name after receiving a "Cease and Desist" letter from the city, which licenses its lucrative medallions to taxi cab operators, and isn't particularly thrilled by the arrival of this non-medallioned alternative.

On the other hand, one study found that on Saturday nights in San Francisco, 72 percent of taxi dispatches go unfulfilled, whereas Uber says it maintains a 99 fulfillment rate.


The company says that it has hundreds of cars and drivers in San Francisco and tens of thousands of users, and is growing at a rate of between 20-30 percent a month.

Uber expanded into New York City this past May, and by focusing their data-driven service in on the vagaries there of traveling uptown, downtown, or cross-town, "we discovered that the ETAs in Google Maps are significantly off," says Graves. "Our ETA algorithm in New York is much more accurate than theirs."

The company currently employs 23 people, roughly half engineers and half in ops, including current CEO Travis Kalanick. It also operates in Palo Alto, and is set to expand into four more markets this summer -- Seattle, Chicago, Boston and Washington, D.C.

Uber fits into a larger context of companies trying to create a more efficient process for how people in cities can access vehicles, all of which are predicated on sharing cars rather than owning them. Thus there are taxi service optimizers such as Cabulous or Taxi Magic; rent-by-the hour companies like Zipcar and City CarShare, and the intriguing Getaround, which rather like Airbnb helps you hook up with anyone willing to supply their auto to you for a short-term rental.