Asian Fare Gets Dressed Up For Lunch Downtown 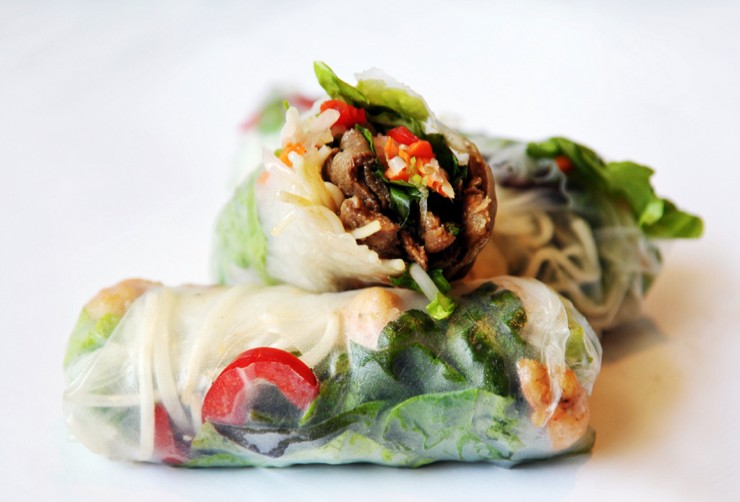 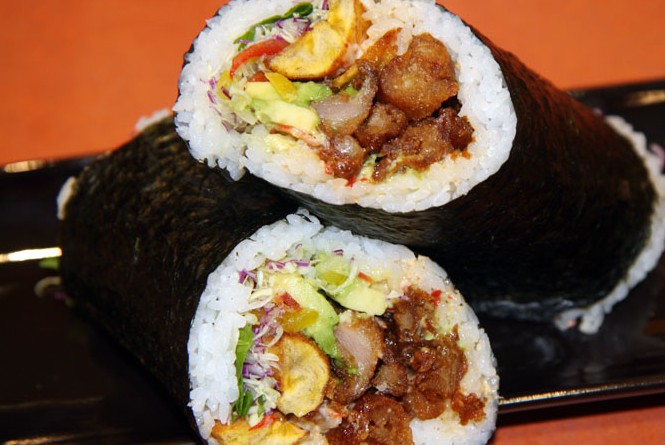 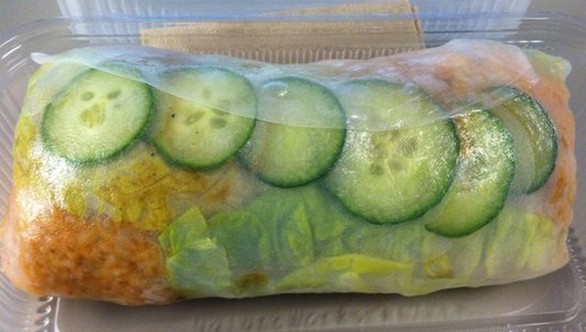 Places like Specialty's, Mixt Greens, Boxed Foods, and The Sentinel—mostly American lunch stops—are the kings of the midday scene in the FiDi and SoMa. The Asian food sector doesn't get a lot of love, but over the past few years, a few brave, new, quick-service spots are introducing the likes of banh mi, sushi, ssam and adobo to the multi-ethnic working masses. Detractors grumble about sticker shock, but many workers are happy to pay a few extra bucks to know where the meat comes from, or to be able to customize their lunch at will.

Not a sushi roll, not yet a burrito, the sushirrito—filled with sustainable fish, fresh vegetables and organic sushi rice—met long lines from day one, when it opened early last year. At the end of June, Sushirrito number two set sail on Sansome Street, and chef Ty Mahler is still changing the menu often. Try Geisha's Kiss, which wraps up hand-caught yellowfin tuna, tamago, yuzu tobiko and avocado with a white soy dressing.

The first restaurant venture from former Finance guy Nam Hoang, the Metreon's new Freshroll offers made-to-order spring rolls you can customize by walking down an assembly line, a la Mixt Greens, or U Sushi. All-natural meat options include free-range lemongrass pork, beef, and farmed garlic shrimp. At just under $8 for a filling meal, the price is on the very affordable end. A Pho made with broth using Rocky Jr. chicken bones also sounds like it's worth a try.

From former cooks at The French Laundry, and The Ritz Carlton, Spice Kit infuses premium ingredients into Asian street food staples. We recommend the five-spice-chicken-and-rice filled ssam, and the egg breakfast bun, which wraps Hobb's bacon and spicy eggs in one warm, steamed Chinese-style bun.

There are more Asian style joints in the FiDi and SoMa. Tell us about your favorite below, in the comments.

10 Gorgeous Hikes to Do in Tahoe This Summer