Cal Academy's 'Gems and Minerals' Exhibit Is Back After Twelve Years

The Academy said it best when they described their re-invigorated exhibit of 400 unique jewels as "brilliant and beautiful, raw and refined." It's a breathtaking display of the literal gems that only Mother Nature, with millions of years, hundreds of thousands of PSI (pounds per square inch) under the mantle, and some fancy magma crystallization, could create.

Cal Academy's Gems and Minerals Unearthed exhibit has long been a favorite amongst museum goers and enthusiasts alike; the display has also been known to attract its fair share of macro photographers. (The displays, from the blue amethystine to silver jade, are all given specific UV and incandescent lighting to make each gem shine it's brightest.)

The exhibit takes you past the idea that these rocks are merely shiny and pretty by also showcasing how humankind has utilized stones and gems throughout history. From the Stone Age to the technology age, copper and silicates have shaped our railroads, arrowheads, and even our smartphones. Even your morning brushing routine has you coming tooth-to-tooth with certain silicates and aluminum isotopes.

Unlike the stones themselves, Gems and Minerals Unearthed won't be around forever. It did, after all, take a 12-year hiatus from the public. (As of now, no end-date has been given for the exhibit—but all good things can't last forever.) While we'd urge you to take a Sunday off from binge watching Westworld and walk around Cal Academy instead, we know our words can only do so much—that's why we've put together a slideshow of iPhone-lock-screen-worthy stills from the exhibit. // 55 Music Concourse Dr. (Golden Gate Park), calacademy.org 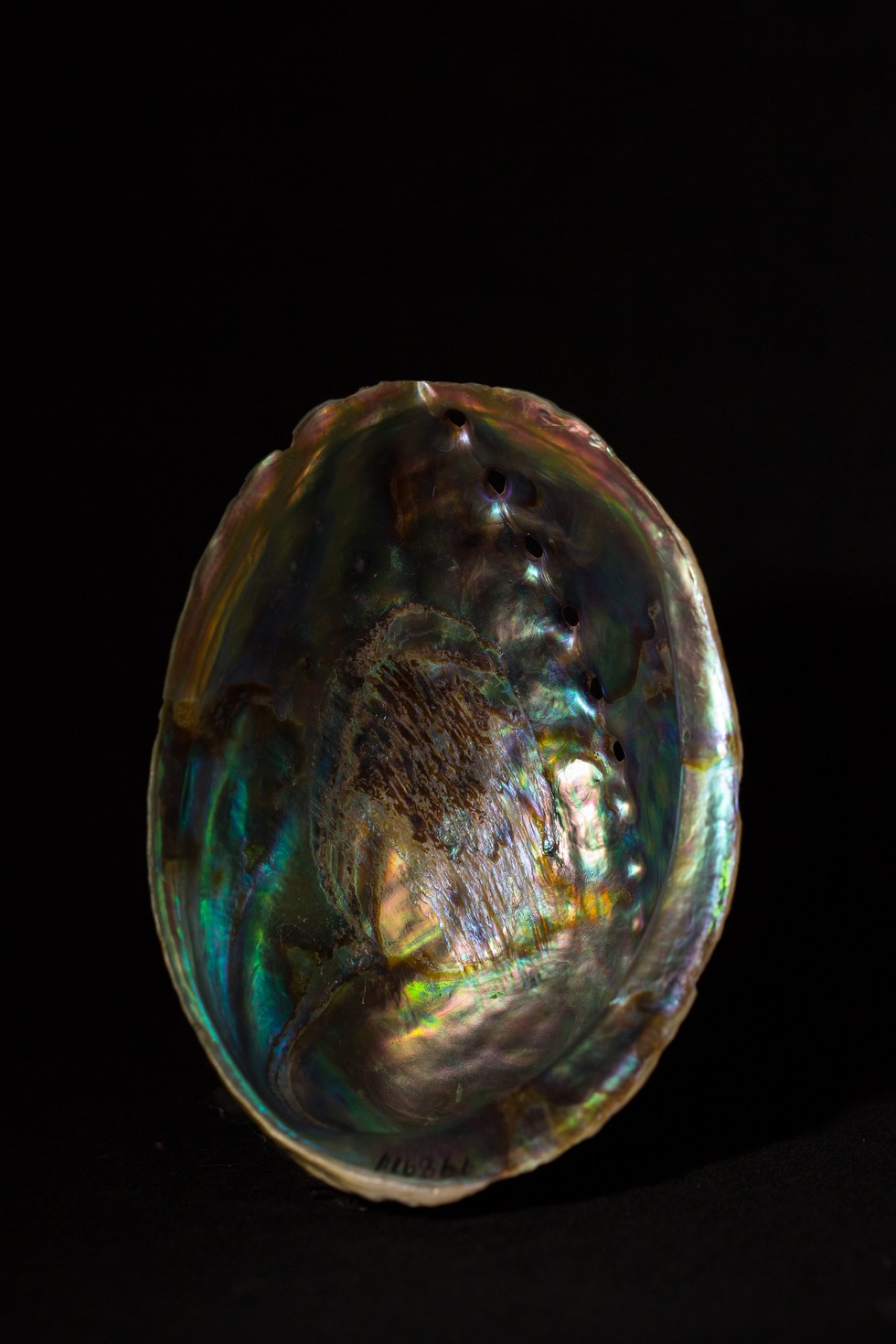 "Blackfoot Paua," the shell structure of the rainbow alabone.

Bivalves—those clams, oysters, and muscles—are known for their iridescent shells from the high amounts of nacre found in them. And, boy, are we glad they're loaded with that "rainbow mineral." 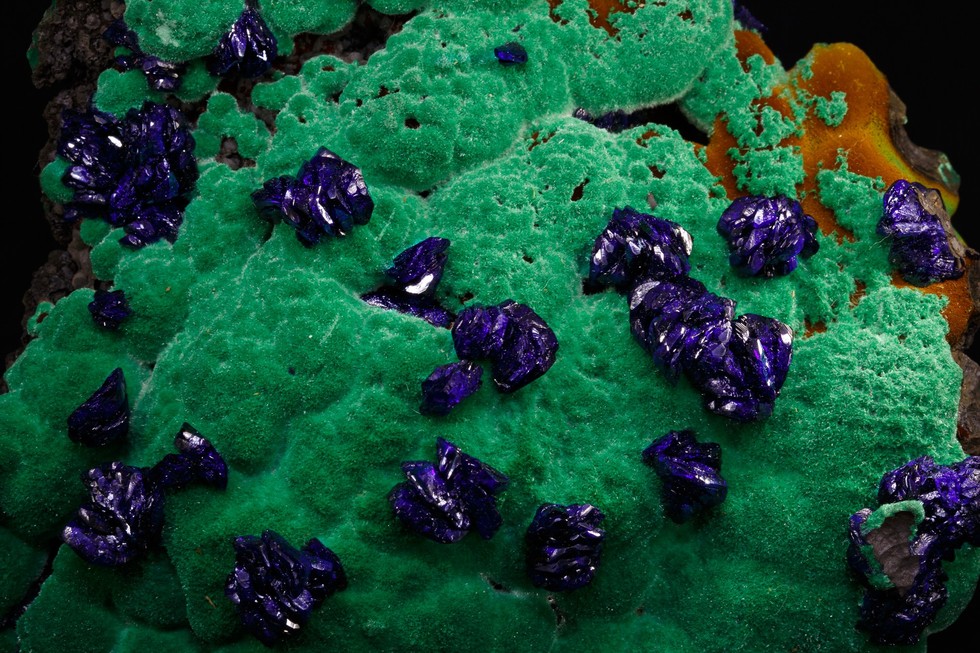 "Azurite on Malachite," the best of two copper worlds

The green matter you see is the bright-green mineralized copper hydroxyl carbonate and, around that, azurite—the blue stuff—will usually form. Both can be polished hella smooth. 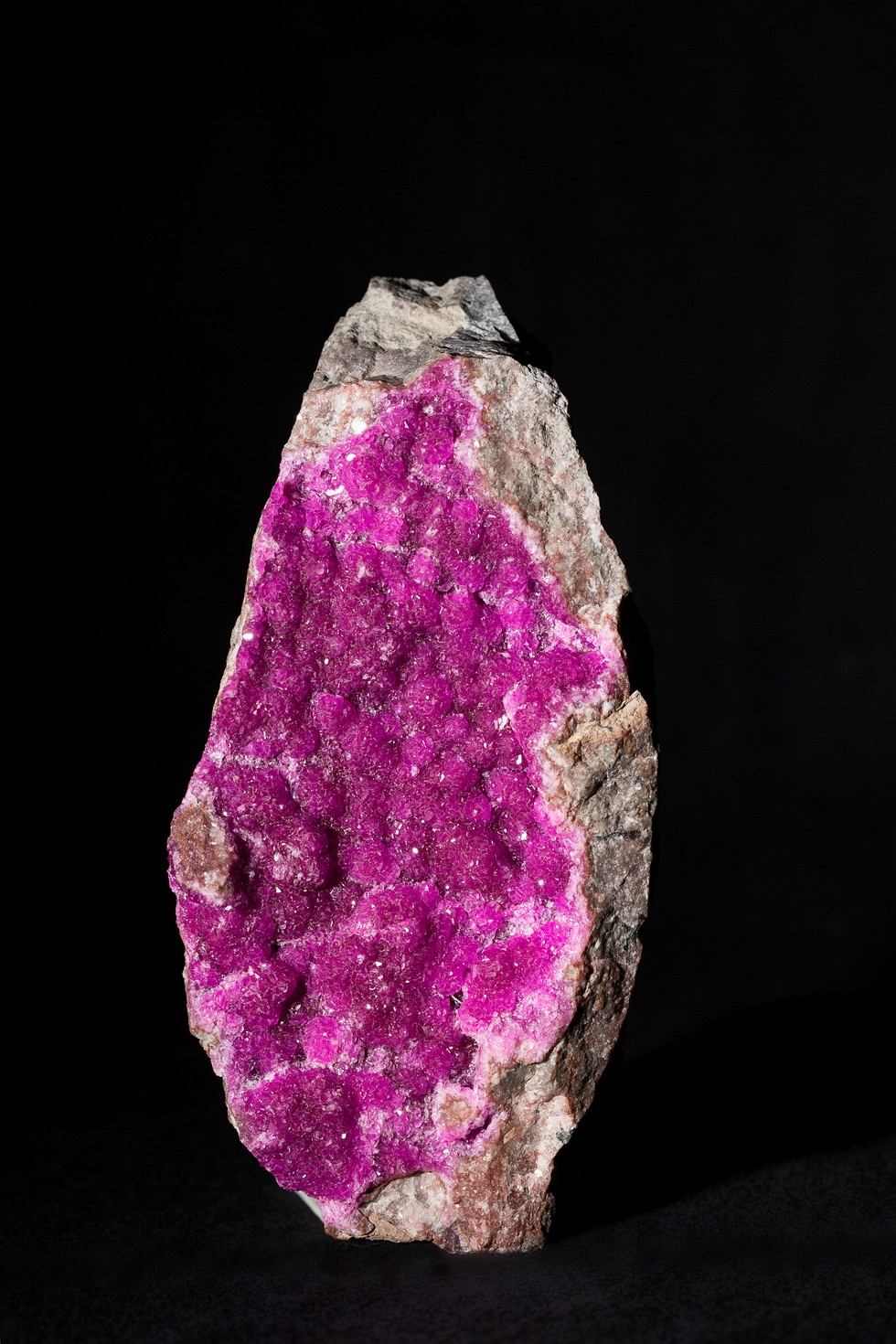 "Calcite," if calcium ever took-up drag

Calcite is, essentially, dressed-up calcium carbonate in its most stable polymorph. Purples and pinks litter a few excepcitonal speciments. 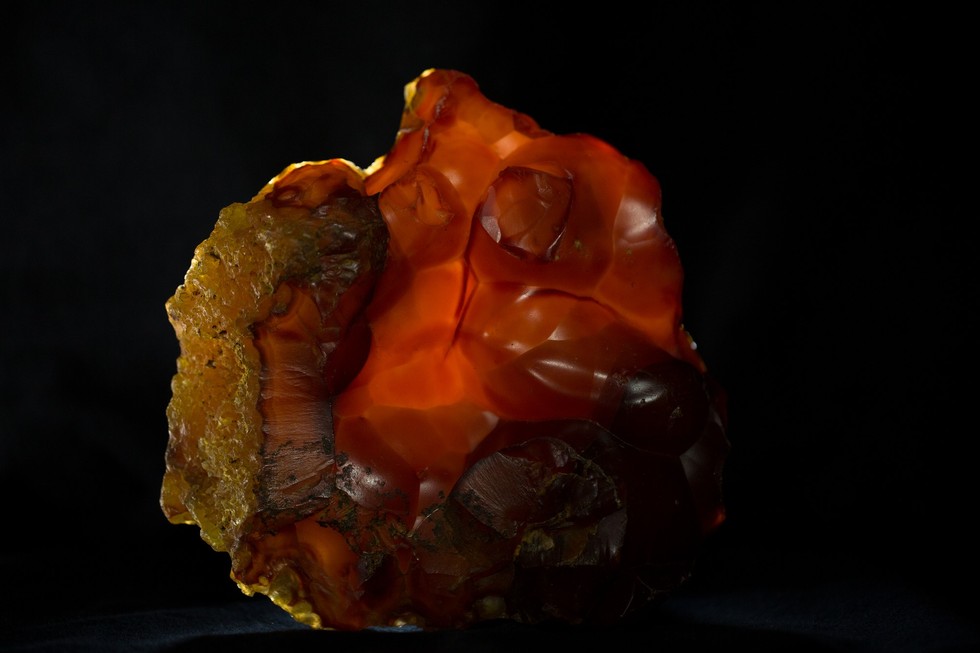 You can't help but look at this orange-hued quartz mineral and not think of "Harry Potter and the Sorcerer's Stone." Mother Nature is so not a muggle. 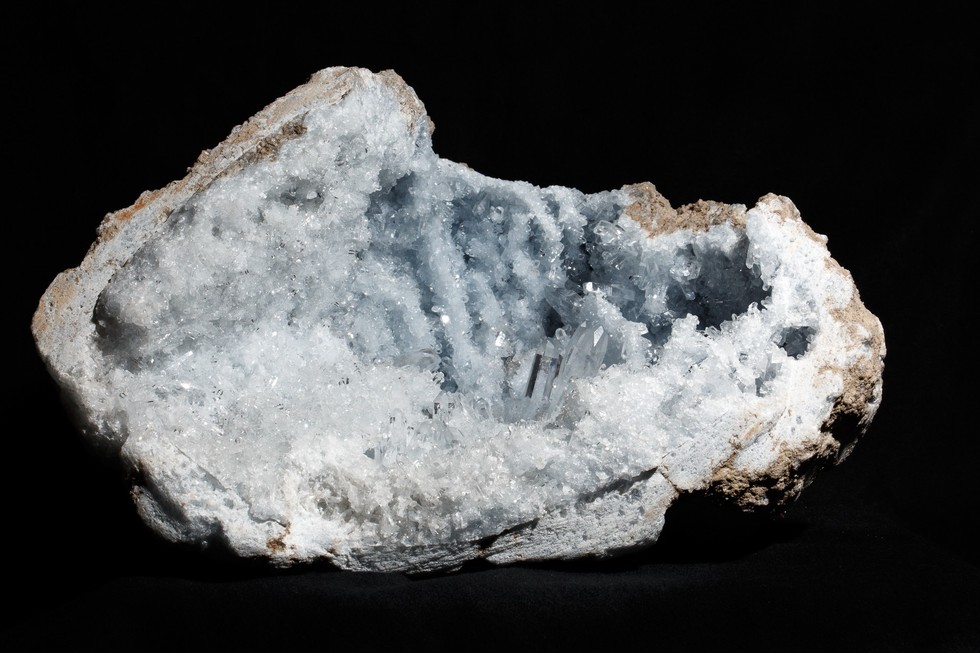 Who knew strontium sulfate could make us feel so hot-and-bothered? They even show-up, occasionally, in shimmering blues. 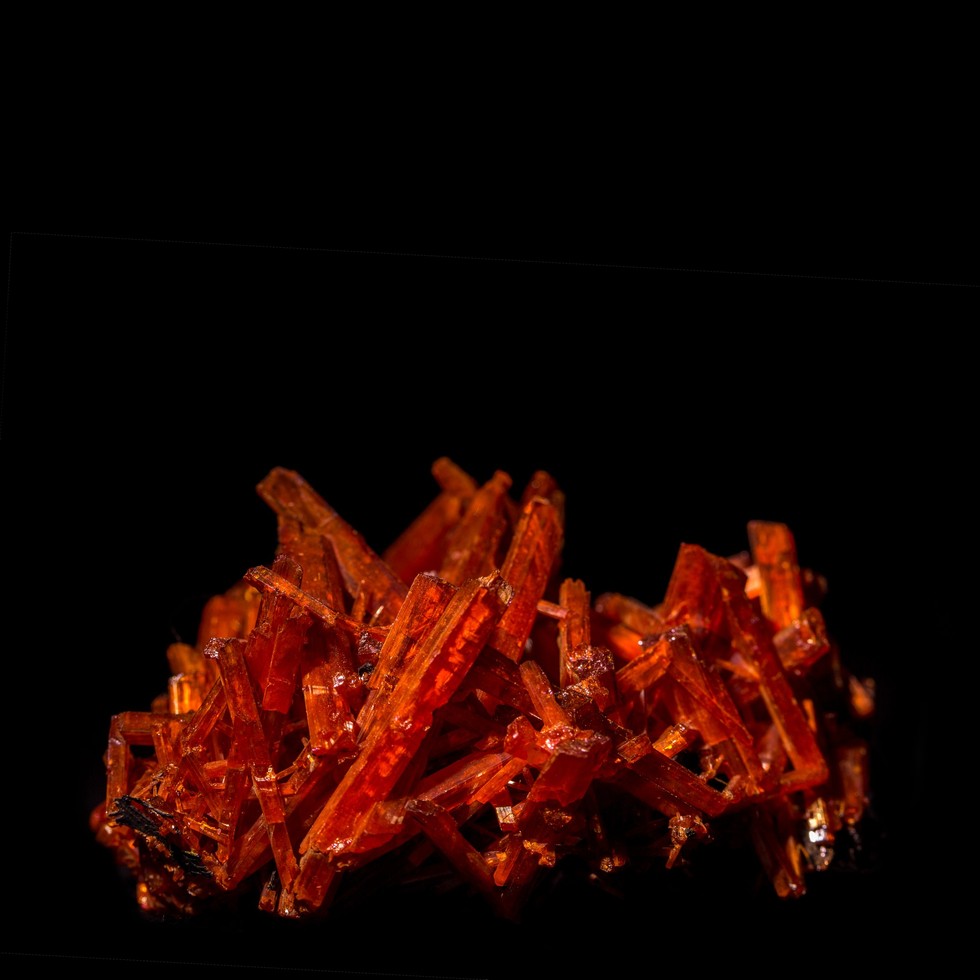 "Crocite," the lead we wish was in our pencils

What looks like a still-life of a kindling fire, this lead cromate is crystallized in jaw-dropping arrangements. Who knew lead could be so pretty? 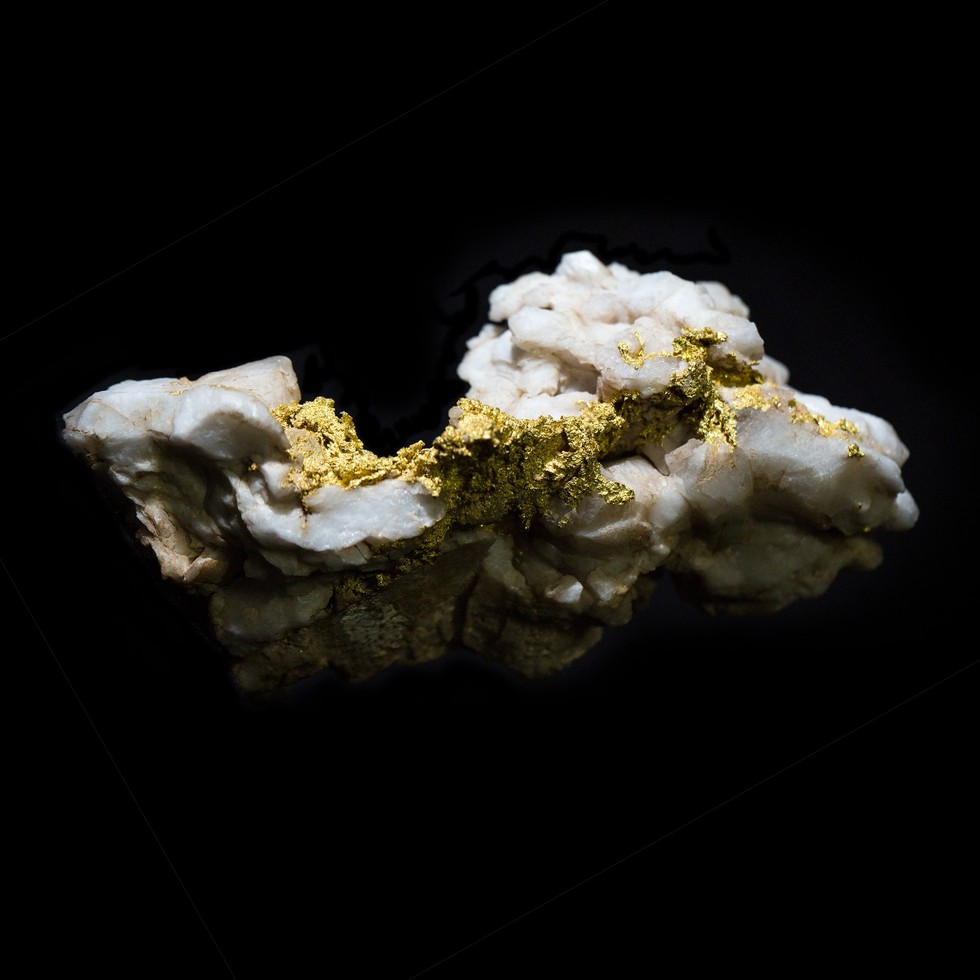 "Gold," before the picking and polishing

Harvesting gold is a rough and tricky business. Aside from the images of nineteenth-century middle americans sifting through sandstones, most of the precious metal clings onto quartz. 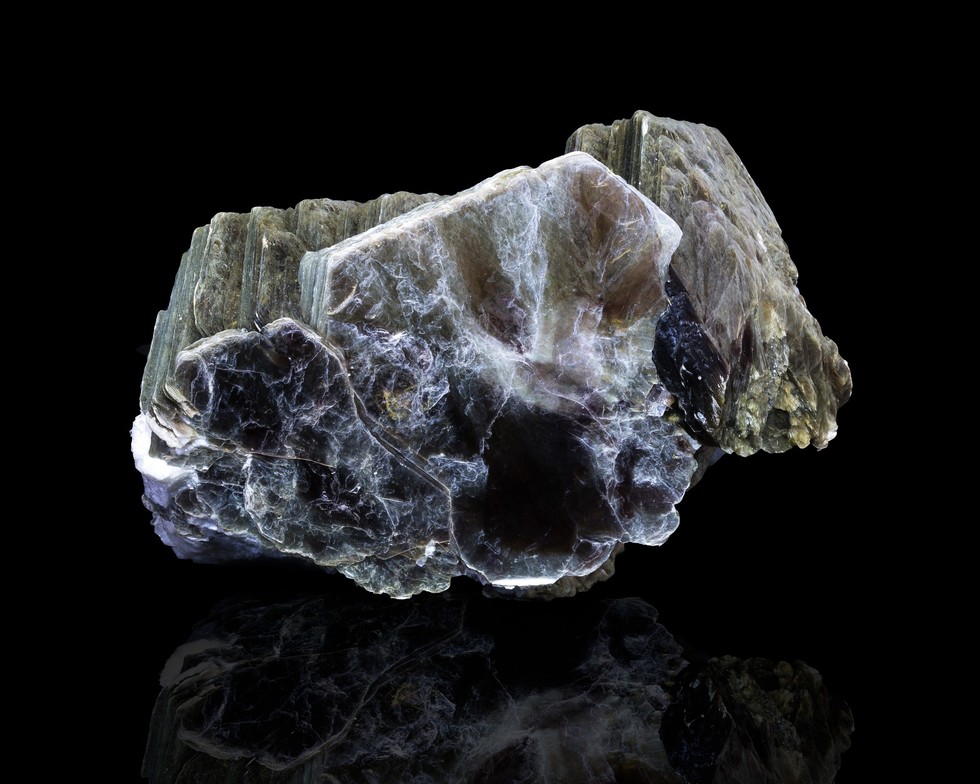 "Muscovite," aluminum if it ever found itself in the middle of a wedding ring

Also known as "potash mica," muscovite is a beguiling blend of aluminum and potassium. It's, literally, made up of layers and layers of reflective material. 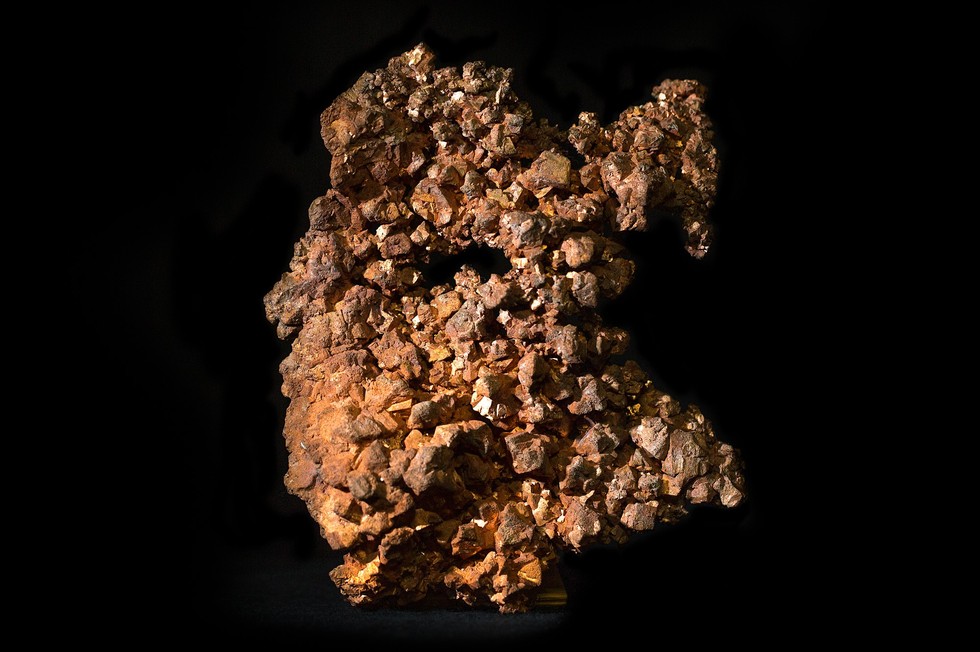 Copper cloaks our pennies, bronze metals, and electrical wirings harnessing your iPhone. Sure, it may not be the prettiest thing in its rawest form, but we couldn't live without the stuff! 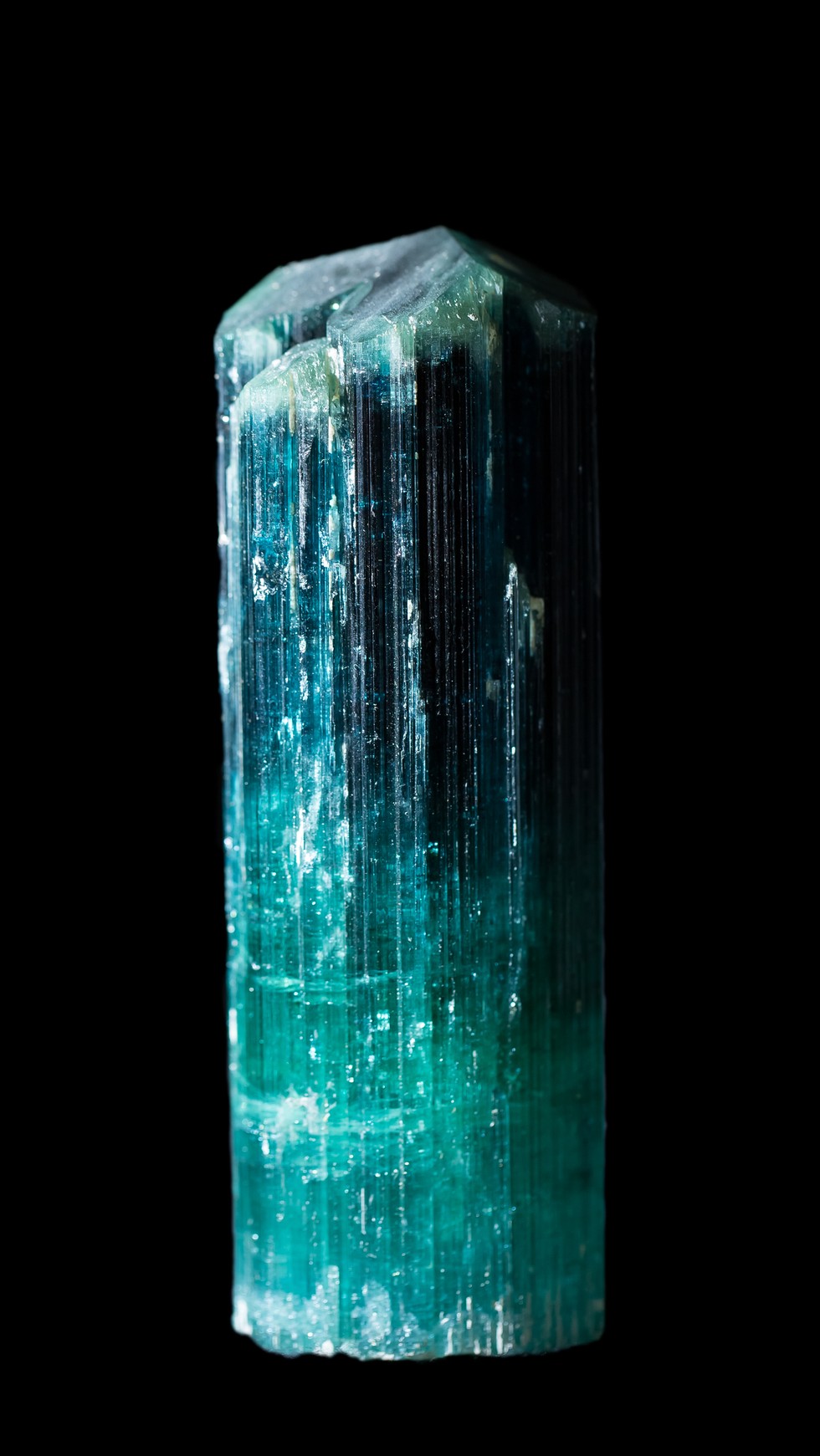 "Tourmaline," tearing you away from your love of diamonds

"It's so pretty!" Birthed from silicate, a single piece of tormualine can harbor so many shades, so many hues of its primary color—like blue. 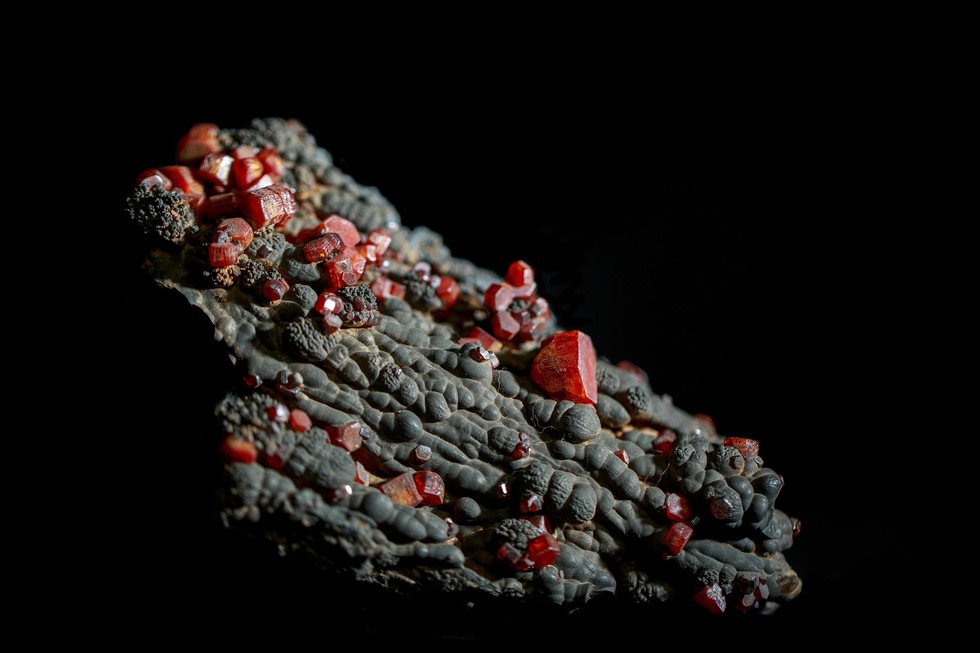 Occurring atop of iron ore, vanadinite shows up in these red, phosphorus jewelings that seemingly cascade down the otherwise drab base mineral. (Looks like fire ants trudging down a mound, doesn't?)