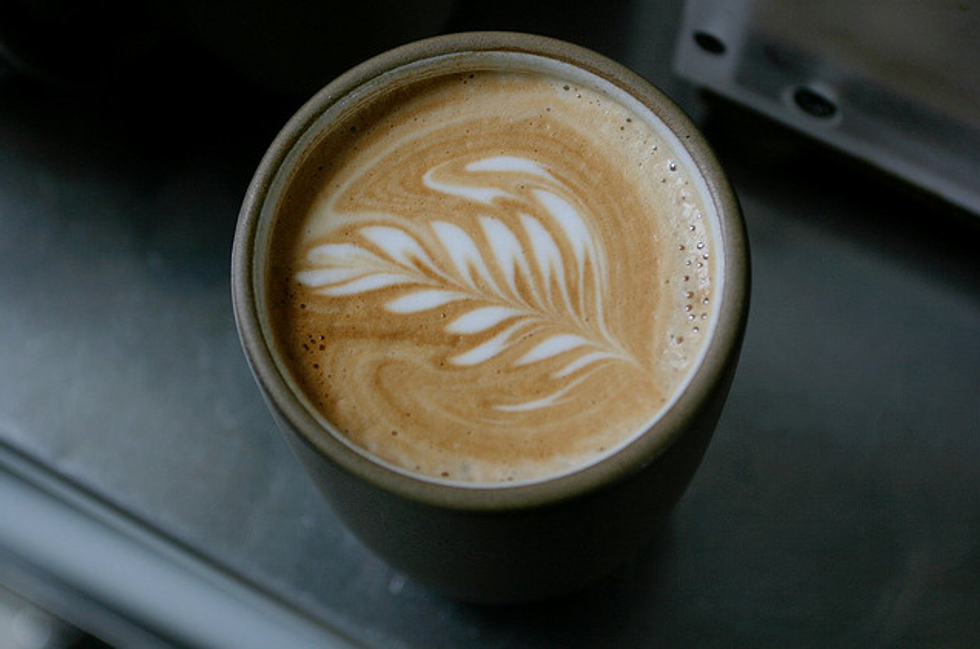 Calling All Coffee Geeks: 7x7 is Looking For a Judge

7x7 is currently accepting nominations for a reader to judge an upcoming blind tasting of the city's best coffees. The winner will join a panel of esteemed judges, including one of the city's top chefs, a coffee expert, and a sommelier.

Do you know someone who polishes their Slayer every morning (at home) and can make a lion out of foam? The person that considers mixing milk and sugar into coffee as gauche as attaching a trailer hitch to a Ferrari? The type that can tell a Latin American from an African just by scent? The gal who has opinions on pour-over versus press pot, and V60 versus Chemex? The guy who knows you're not always talking about the Tenderloin when you say "first crack"?

THE RULES: Nominations for this person should be emailed to icrackforcoffee@7x7.com with a 200-word explanation as to why this person should be considered, including their favorite coffee roastery in the Bay Area. Please include their name, occupation, age, SF neighborhood, and email address. This person cannot be a coffee professional or currently working at or affiliated with a coffee roastery or café. Only 'lay' coffee geeks need apply. Submissions that don't follow these requirements will not be considered.

Convince us! There's some stiff competition out there. Photos of this person drinking coffee or acting caffeinated are strongly encouraged. San Francisco residents only. Judging takes place December 1.