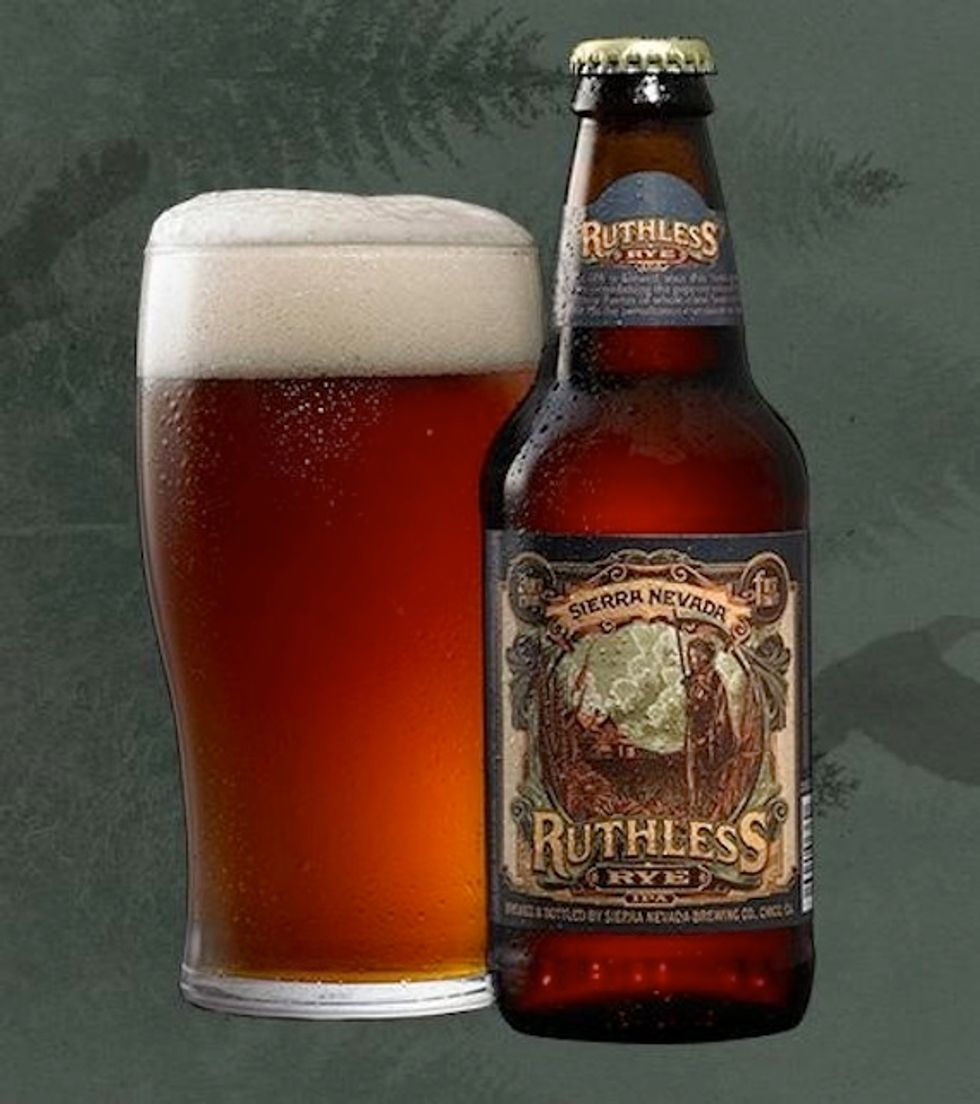 Dark, Spicy Beers to Warm You This Winter

Winter warmer beers are often dark, rich and spicy. But if you’re looking for a hoppier alternative that still has a traditional wintery spice bite, rye beers may be a seasonal hybrid that fits the bill. Like rye breads and rye whiskeys, beers made with a small portion of rye added to the grain mix exhibit a subtle spiciness from the peppery rye that, in beer, complements the bitterness of the hops. To drive this up to the next level, some brewers are using large amounts of rye and loads of hops to brew what are increasingly known as RyePAs named after the more barley malt-based IPAs.

As with most beery brainstorms, our local and west coast brewers are having a field day playing with this genre. Here’s a list of California brews to pick from on your next wintery San Francisco eve: