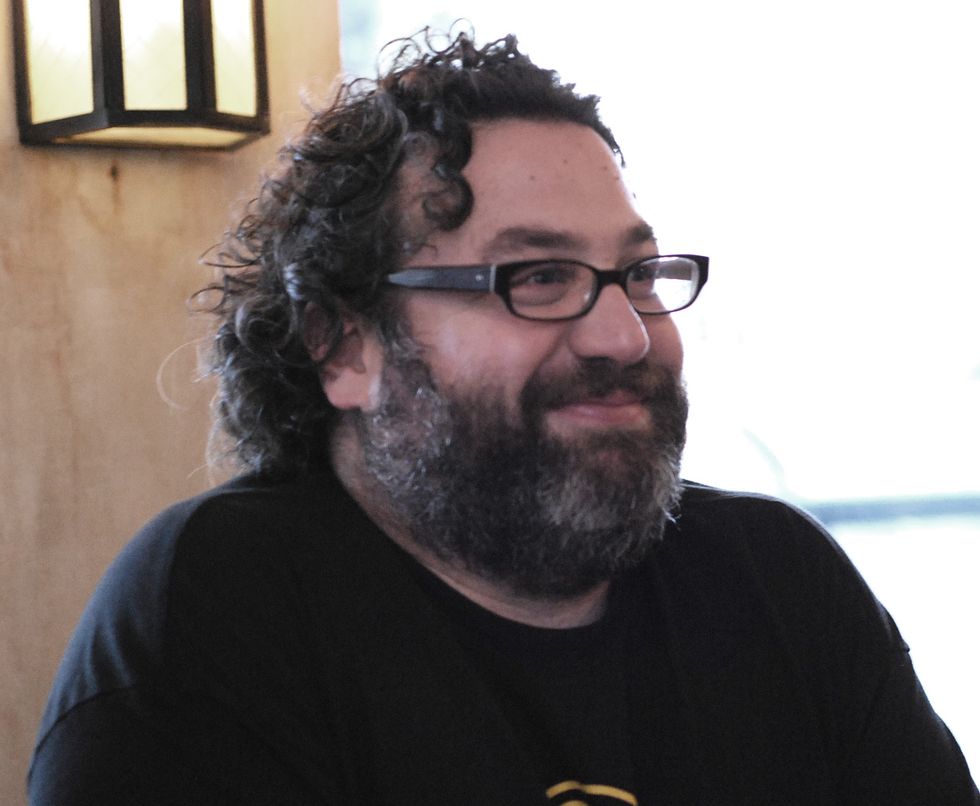 Dave McLean Talks About the Magnolia Expansion in Dogpatch

Snagging a seat at Magnolia Gastropub in the Haight has gotten increasingly difficult over the years. So, back in the winter of 2010 when Brewmaster/Owner Dave McLean announced plans to open a new and larger brewery and BBQ restaurant in Dogpatch, his patrons were both relieved and hopeful. McLean's been making steady progress since then and, as we haven’t had any updates lately, we thought it was time to check in with him to hear about his vision for the new space, find out how the project is going, and get an estimate for when we might be able to belly up to the new bar for some beer and BBQ.

Do you think of the new brewpub more as an extension of Magnolia on Haight or a new place? It's very much an expansion of Magnolia, driven first and foremost by the need for more brewery space. The new restaurant/bar/pub that is part of it will have its own identity and will afford people another way to enjoy the overall Magnolia concept and vision. There will be many obvious connections and the two breweries will operate in concert with each other, supplying both restaurants as needed. The beer, of course, is the strongest thread that connects them.

I think we'll tend to call it Magnolia Brewery when talking about the brewery itself. The restaurant will have its own identity within that, with a name still to be determined. We will reserve the "Pub" and/or "Gastropub" distinction for the original spot on Haight.

What’s the current estimate for an opening date? Probably May, based on the info that continues to evolve. Right now, the brewing equipment delivery is scheduled for early April. It will take a couple of weeks to install and test the system before we can begin brewing, and then a couple of weeks or so before the first batches of beer are ready.

Are there any other hoops to jump through before opening? We are still deep in the throes of construction and will be right up until we open. Permit-wise, everything has been approved that can be approved but the construction process is always a series of progress inspections, final inspections, and final license issuance. Knock on wood, but it feels like the biggest hoops have already been jumped through.

Will there be any new brews particular to the Dogpatch location, or the same ones as at Haight Street? Production will be split between the two systems, based on our needs for different beers. The Haight brewery will have room in its production schedule for more small-batch, experimental, and seasonal beers but you'll find beers from both breweries on tap at both locations. It will also be fun to have a beer or two unique to one or the other spot.

Any plans for events that you can’t currently host at the Haight location? Space has been an issue for fifteen-plus years at the Haight pub and brewery. I look forward to offering tours of the new brewery and also the ability to do special release events, dinners, etc. without the feeling that we are interrupting a busy night at the pub.

I hear this is a 30-barrel setup and you may start bottling or canning. Any timeline for that? Our first priority is to fill our draft distribution pipeline, as we can't come close to keeping up with demand right now. Packaged Magnolia beer is very much a part of the plan, in what I'd call a Phase Two of this expansion that we will get to as soon after Phase One is done.

What else do you want people to know about the new location? The amazing support we've received over the years (and that craft beer in general has received) is what makes this expansion possible. I feel pretty lucky that we have this opportunity and it has a few awesome angles to it—we get to make more beer and share it with more people, near and far. We get to add a new spin on our vision and concept with a whole new restaurant and bar, this one showing the way BBQ and beer are a great fit the same way we've tried to show people that locally sourced, seasonal, pub food is a great fit in a brewpub setting.

We can take values and principles that we've cultivated on Haight Street and apply them in new ways; working with local ranchers to deliver a BBQ experience that matches what we do at our pub. We don't want to change the Haight Street Magnolia Pub experience at all but this project will help us make that experience better, by giving us more room for special projects, such as wood-aging, for example. And finally, this is a special opportunity to connect with another amazing SF neighborhood and do what we can to contribute to its identity and community. Dogpatch is as unique and special as Haight is, and we're proud to become a small part of its story.