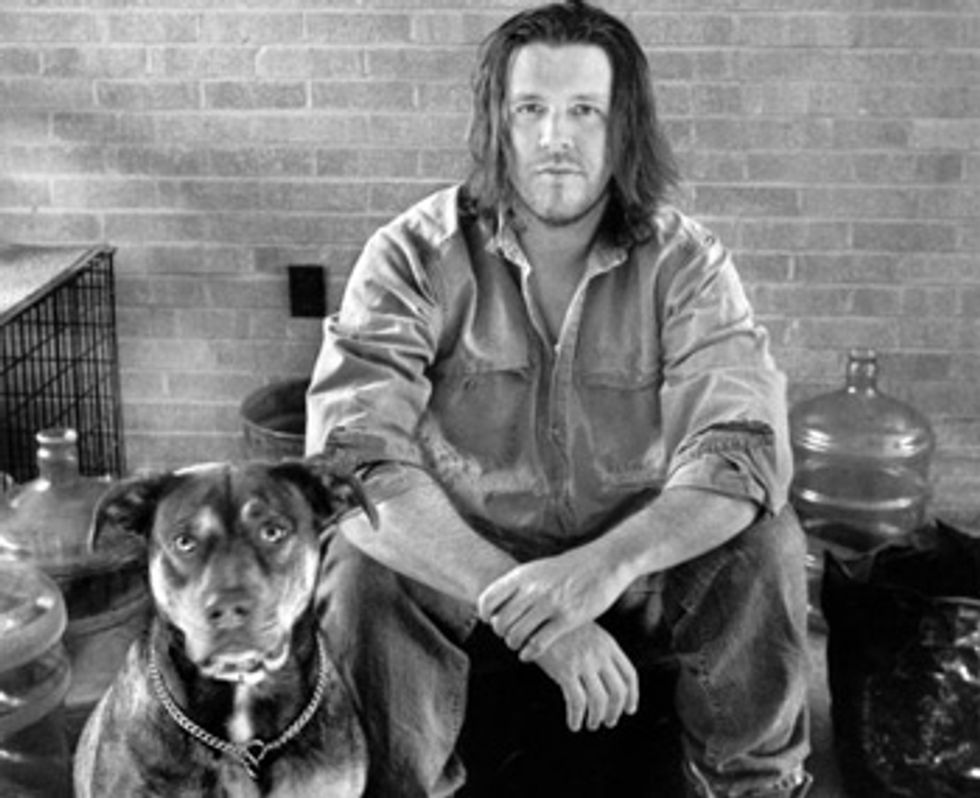 David Foster Wallace is one of the most ambitious and imaginative minds of modern literary times. Gone too soon, he was the kind of writer who you just knew would never go out with a whisper. Well, true to form, he has a posthumous novel coming out, and it's even more highly anticipated than his previous works. To be released on April 15, The Pale King is his story of a crew of entry-level workers and their soul-crushing jobs, which had swollen to 1000 pages and 150 chapters before he died in 2008.

The work is unfinished, but it's a compelling, complex, "metafictional" look at life's purpose and the value of work and family during which the long-gone Wallace is ever-present.

On April 18, City Arts & Lectures brings local performing arts group Word for Word to the Herbst Theatre for a staged reading of passages from The Pale King. It's a special, heady celebration of someone who left earth a little too early. Get tickets here.