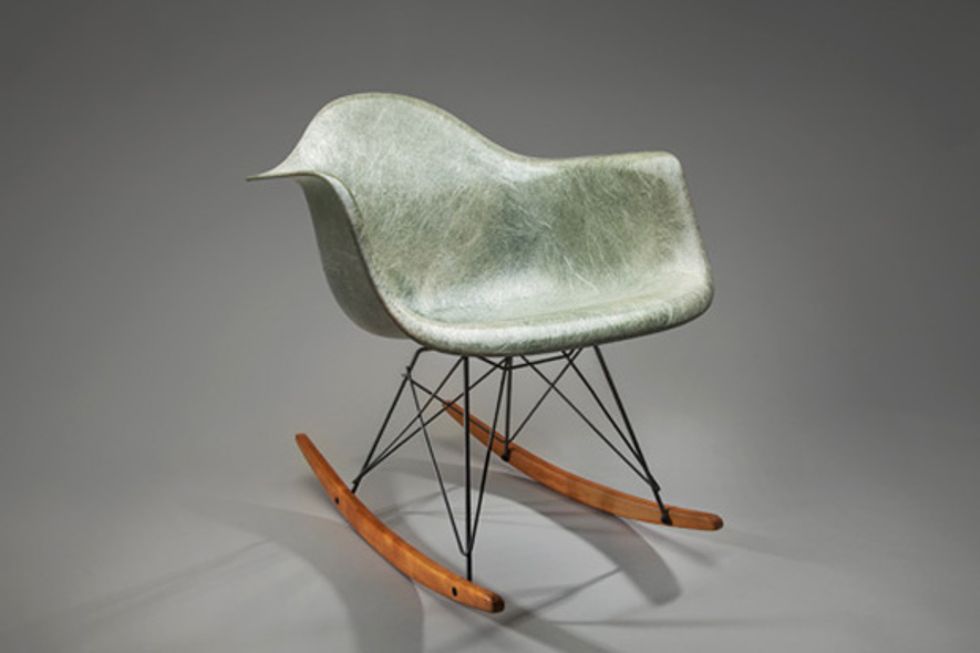 There's tons going on in the design world this week:

Plastic is typically associated with items that don’t have much esthetic, like bags, water bottles, and Tupperware. But, in earlier years, plastic was a sought-after material used to make many exquisite housewares and furnishings. The SFO Museum is currently hosting an exhibit of “Classic Plastics” from the 1870s to the 1970s. In the last century, man-made plastics began taking the place of ivory, tortoiseshell, wood, and shellac, and started to be incorporated into everyday life. Items like record players, mid-century furniture, unbreakable dinnerware, and jewelry are now on display at the SFO Museum exhibit. Runs through January 2014, San Francisco Airport International Terminal Main Hall.

Charley Brown’s bold abstract paintings are a sharp departure from his earlier work. Up until now, Brown had been a figurative painter. His provocative new body of work, titledDivergence, can now be seen at San Francisco’s Dolby Chadwick Gallery. While abstract, Brown’s high-contrast paintings are still reminiscent of figurative objects, such as tree branches and architectural structures. Opens July 11 and runs through August 31, opening reception July 11, 5:30 p.m. to 7:30 p.m., 210 Post Street, Ste. 205.