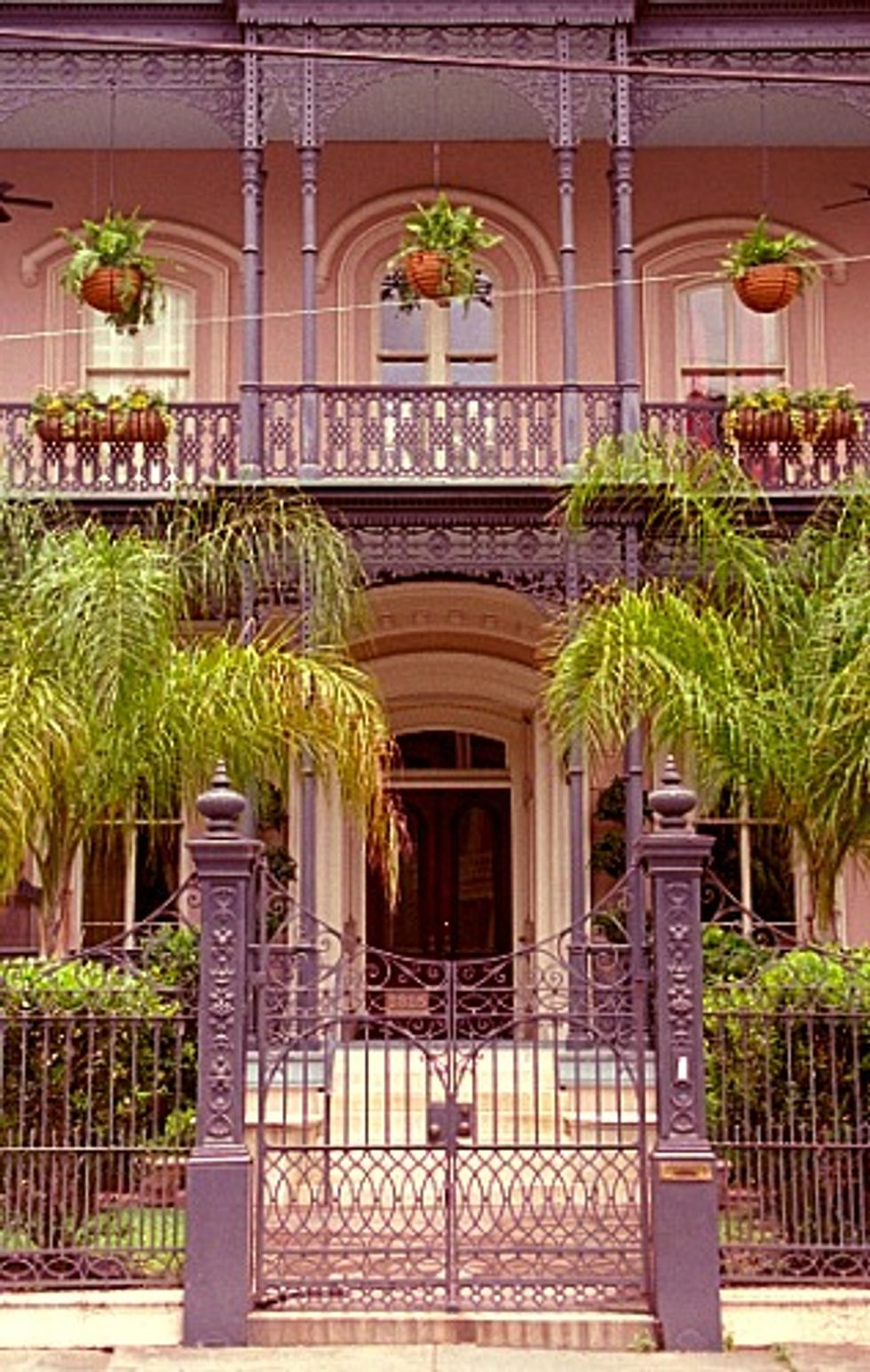 From the confines of our bubble, it’s easy to forget there’s a big, wide world out there. All it takes is one weekend, one step onto a plane at SFO, and one step off into a completely different land. Need inspiration? We present to you – Direct Flight.

When to Go: Notorious events like Mardi Gras or Jazz Festival; VooDoo Music Festival/Halloween; any time, though summer can be overbearingly hot and humid.

New Orleans is a sister city to San Francisco in many ways. It’s just cool. And the people who live there know it’s cool, but they don’t waste energy trying to tell everyone how cool it is. She seizes any excuse to have a celebration. And, unfortunately, she’s also prone to utterly devastating natural disasters.

But there are fundamental differences. Certain areas of New Orleans retain a Florida Keys vibe. Other neighborhoods feel like the Deep South. Still others feel wholly unique in their European influence and architecture. The city never stops. Bands play four or five sets of music until the wee hours of the morning, and bars apparently close, “Whenever the bartender decides to go home.” The freedom and openness makes San Francisco seem like Salem, MA in the 1600’s.

So, what to do when you get there?

For an unforgettable shrimp and grits, head to Surrey's on Magazine Street. Don’t fret if there’s a wait. Le Bon Temps Roule, next door, makes an insanely mean bloody Mary (the pickled vegetables just keep on coming), which you can just carry around like it’s nobody’s business. Uptown

Wander Magazine Street and check out the stately mansions nearby. Garden District

Chow down on a BBQ Shrimp “Po Boy” at Liuzza’s by the Track. The cute neighborhood surrounding Liuzza’s is lined with shotgun houses. Mid-City

Take the Streetcar to City Park, which is lovely.

See live music at the Maple Leaf Bar. A sweet back patio provides respite and the actual bar is separate enough to be able to talk. It will be your lucky day if you catch Johnny Sketch and the Dirty Notes. Next door, Jaques-Imos is good for a hunger fix or just a jam with a salty NOLA bartender. Both on Oak Street. Uptown

Pig out at Cochon – Braised pork cheeks are a must and don’t ignore the headcheese on the boucherie plate, it’s the most rich and luscious item on the platter. Warehouse District

Party on Frenchman Street and indulge your tourist fantasy on Bourbon Street (or just join the parade, nobody cares).

Eat tapas and hang at Mimi's in the Marigny (or, officially, Faubourg Marigny). Skip down the block to catch more music at d.b.a. and drink a Smoky Mary while there.

Other Things to Do:

If it’s a festival weekend, enough said, do that.

Eat a warm beignet from Café du Monde (sounds cliché, but the melt in your mouth is real).

Freak out on a ghost tour – don’t believe it? See for yourself, ghosts are blind to the haters.

Order a roast beef po-boy at Tracey's on Magazine Street. Or, sound like a local and get the shrimp po-boy with the roast beef gravy. That, my friends, is pure decadence (and possibly a stomachache later, but, it’s kind of worth it). The Irish Channel

Rent a car and visit the remnants of Hurricane Katrina, visible even six years later. Abandoned homes manifest the blatant X on the façade with notations in each quadrant. Entryways lead to bathtubs filled with stale rainwater and disheveled mattresses. Numerous neighborhoods are slowly rebuilding with new construction flanked by empty lots. The roads are often reminiscent of a developing nation.

Bring a costume. Chances are, you’ll need one.

There’s a daiquiri place about a mile away from the airport on the right-hand side of the road. Just FYI.

Don’t pee in the street. That’s all they ask. You can and will get arrested if caught.

Drinks and food are cheap by San Francisco standards. Enjoy.

United has a direct flight leaving Friday around 5 p.m. and arriving before 11 p.m. An early morning 6 a.m. direct return drops you at SFO just before 9 a.m., when many of your co-workers aren’t even out of bed yet.