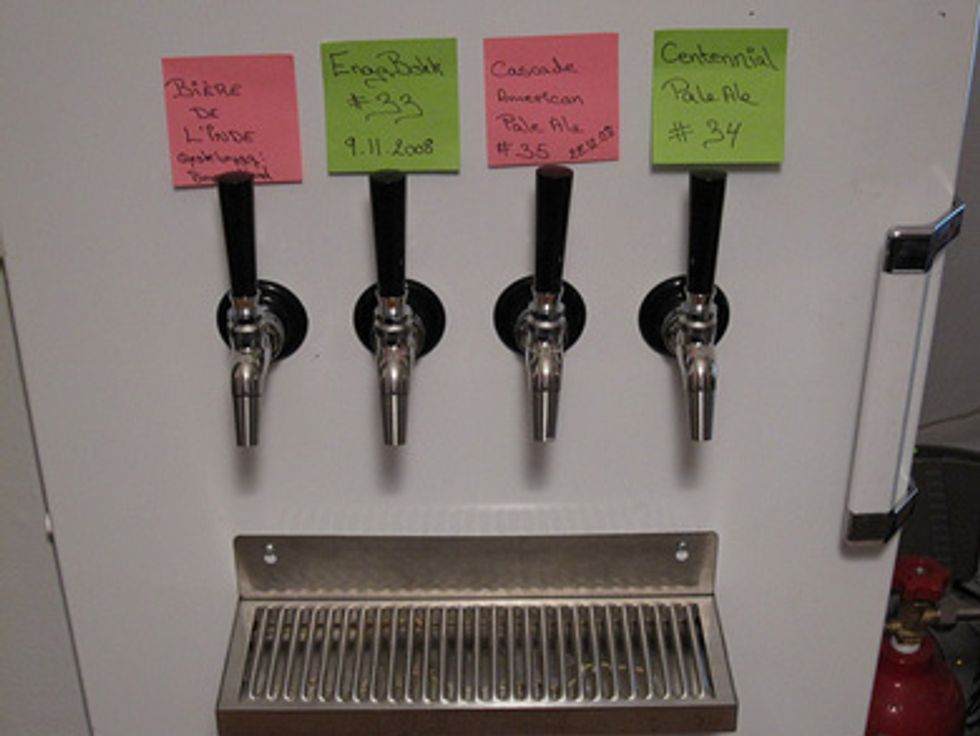 DIY Beer: How To Get Started Homebrewing

If you love craft beer and have ever thought about trying your hand at homebrewing, there has never been a better place or time to get started than right here and now. There are great local DIY courses and other resources to help you brew your first batch and Beer West Magazine awarded San Francisco the title of "Best Beer City" this year in large part because of the "distinct energy surrounding the craft beer scene and the cohesive way it’s represented throughout the city.” Simply put: people here have beer skills.

Homebrewers typically start out brewing with what are called “extract kits” and using them to start a batch of beer takes less time and talent than starting a batch of soup. You can also save a lot of money by brewing with extract kits. Case in point: Australia based Coopers Brewery exports their bottled beer here which retails for about $12 per six pack. Coopers also exports 16 different types of malt extract kits, any of which will make six gallons of beer for about $20, or about $2 a six pack. You basically mix the can of malt syrup with hot water, add the yeast when the liquid cools, and bottle your beer a week later. Just about every beer style is now available as a kit and, of course, if you want to dive deeper into the craft, you can buy hops and grain and brew beer from scratch.