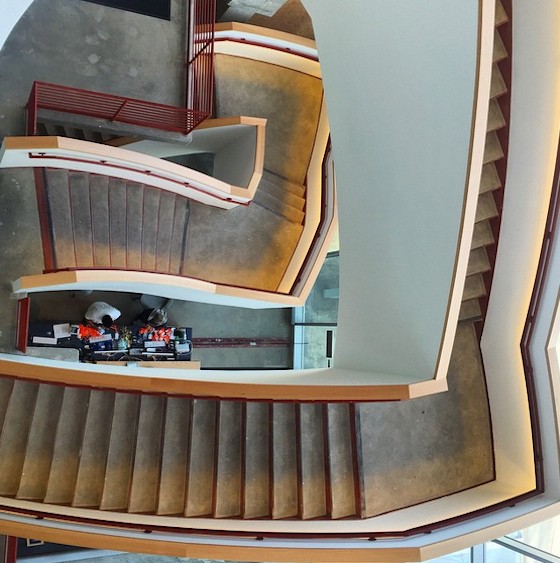 Previous Next
Photo via Andrew Blotky 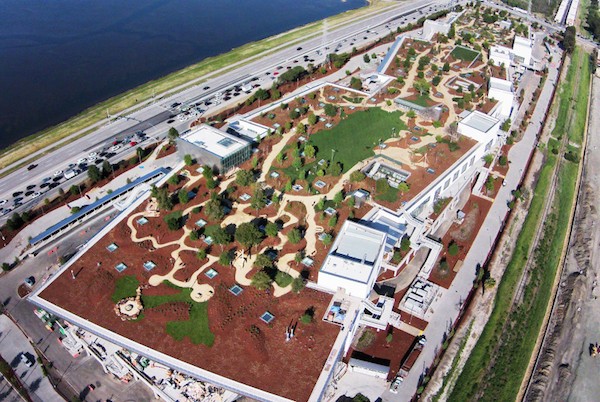 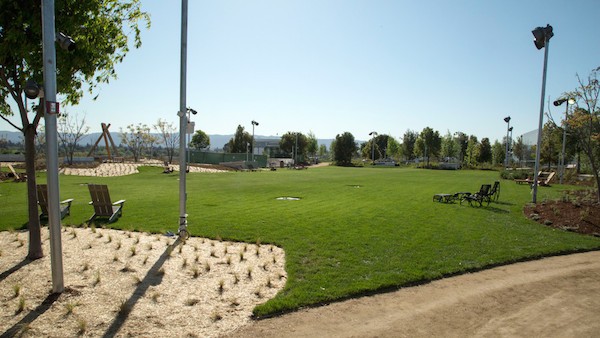 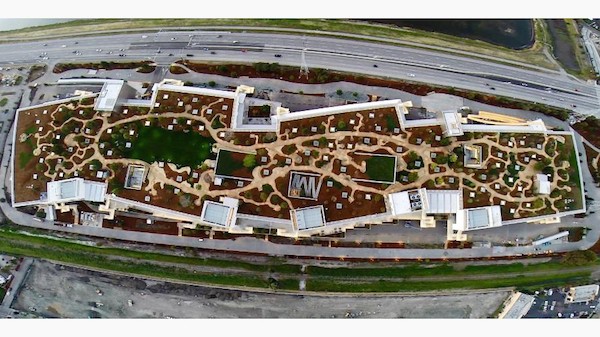 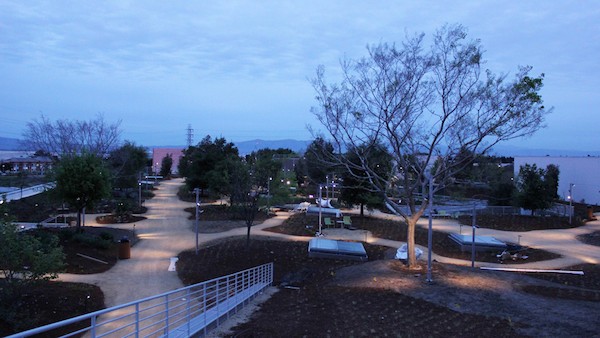 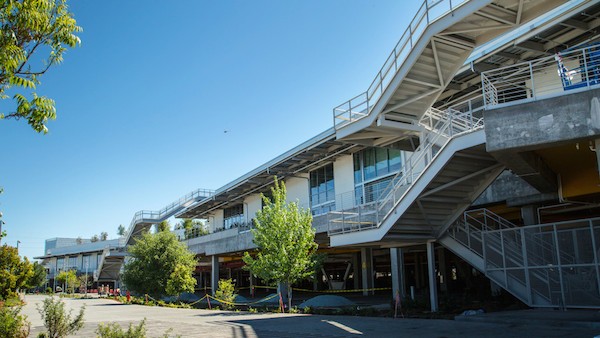 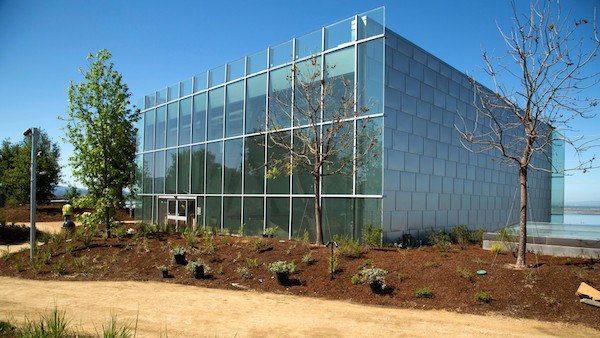 Billed as a place that's "a direct reflection of Facebook's open and transparent culture," Facebook employees moved into their new headquarters today. Why so special? For starters, the new Menlo Park campus (heretofore known as "MPK20") was designed by Frank Ghery (NYC's 8 Spruce Street, LA's Walt Disney Concert Hall), and it features a half-mile loop through nine acres of greenery. What's more, much like Facebook CEO Mark Zuckerberg's sartorial efforts, the new digs are consciously dressed down.

"From the start, Mark wanted a space that was unassuming, matter-of-fact, and cost effective,” Gehry says in statement, according to Wired, referring to Zuckerberg. “He did not want it overly designed.

The building itself it meant to blend in with the its Menlo Park surroundings.

And the inside is just one open space, "designed to foster the free exchange of ideas." The office also features the work of 15 local artists, presumably of the street art variety.

It was an honor to have been invited to be among the first to walk through the new addition to @Facebook Headquarters last night in a private tour along with a solid group of Bay Area instagrammers! The building, designed by famed architect Frank Gehry, is a single story 430,000 square foot building with a 9 acre green roof in a spectacular display of modern architecture. Not a bad place to go to work everyday! #MPK20firstlook

Yesterday, some other Instagrammers and I had the opportunity to visit @facebook HQ and take a first look at their new building: #MPK20. It's a huge, open floor plan space designed by Frank Gehry. It looks like a fun place to work, and it opens today! Fun fact: FB worked with 15 artists on the new artwork in the building. Every piece was created onsite and is meant to speak abstractly to what FB does—many of the pieces are a nod to connections, community, networks and systems. This particular hallway makes me want an orange dessert. More photos to come. #MPK20firstlook

Frank Gehry is a genius, even in the way he designs staircases, with three story windows flooding light into the building.

Our new building is pretty ridiculous. Plus a 9acre rooftop park. #MPK20firstlook #iphoneonly

Literally Walk into the Dreams of Brilliant Artists at Luminary (Expanded)

Just What the World Needs—'South of Market: The Musical'

From the Archives: Photo Book Remembers SoMa's Colorful Pre-Tech-Boom Past

At Chinese New Year, Every Family Has a Tradition