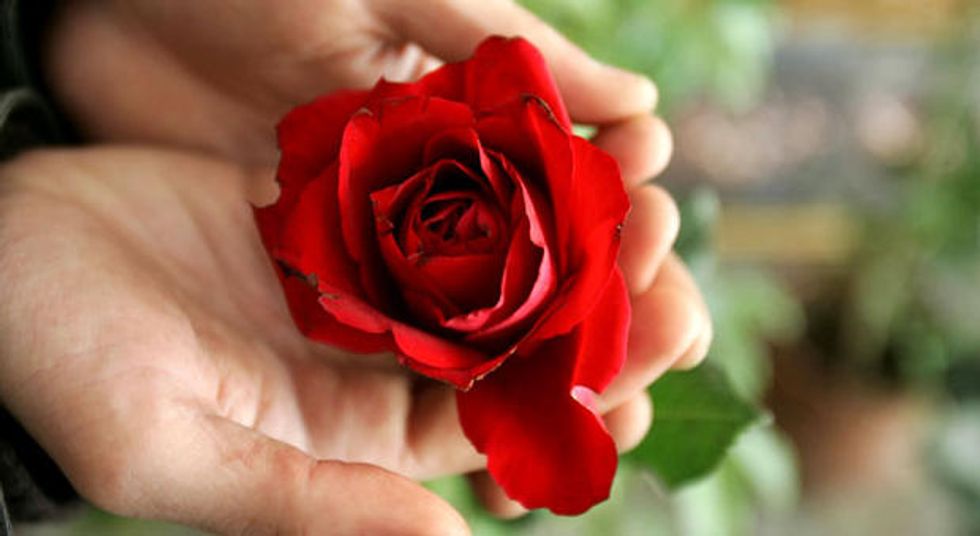 Half Moon Bay Opens its Gardens to the Public

No one would argue that it is a delightful thing to buy a six-dollar bouquet of daisies for the dining room table. Where were they grown, though? Who tended to them? Was it a nursery known for this particular daisy, or do they specialize in other buds?

If the farm-to-table movement encourages us to know more about what we're eating, that can certain extend to the flowers and plants we bring into our homes as well. Half Moon Bay is home to a caboodle of nurseries and greenhouses -- no surprise, given its perfect growing climate and location -- and once a year those growers open their doors and invite the public in. It's special, we'll note, because this is the one time of year that some of the places open to the public. It's called Tour des Fleurs and it is just ahead on Saturday, July 21.

Click here to find out more about the fabulous Tour des Fleurs!