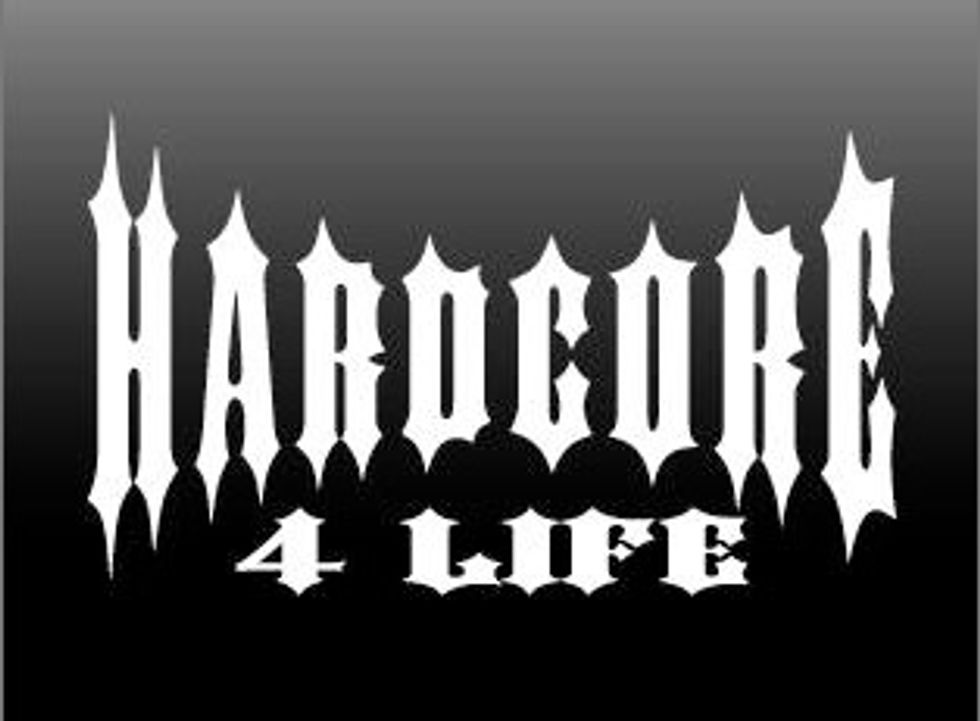 Judging by the number of emails I've received and tweets I've seen in the last few days concerning this article, I'm going to go ahead and guess that it's something that has captured the interest of more than a few readers of this blog.

Rebecca Thistlethwaite's provocative piece basically takes people—that is to say, upper middle-class people—to task for paying lip-service to the idea of changing the food system while simultaneously buying meat at Trader Joe's, splurging only occasionally on pastured eggs and blissing out on "highfalutin pork rinds." (On that last point, I am guilty as charged.) It's probably not a surprise to learn that, by and large, I agree with Ms. Thistlethwaite's message. And yet. There's something about her delivery that really rubs me the wrong way.

The article that ran on grist.org is a repackaged version of something she wrote for her own blog, Honest Meat. There, in the original post, you'll find a list of around forty things she says a person needs to do to support a sustainable food system. Sweat on a farm. Kill an animal. Own a chest freezer. Buy in season. "Have eaten and enjoyed at least 1 of the following: chicken feet, gizzards, liver, heart, kidney, sweet breads, head cheese, or tripe." The list—which includes lots of great, reasonable suggestions—reads to me a bit like a checklist to determine who is the most hardcore. While I understand that the point that Ms. Thistlethwaite is trying to provocatively get across the point that it is not enough to be a passive consumer, I find her list almost detrimental and discouraging to Americans looking to wean themselves off a broken food system.

A responsible eater, I'd argue, doesn't have to dispatch a pig just to understand and appreciate that farmer, that animal and that meat. A family of two probably doesn't need a chest freezer. And if you don't "know the names of more farmers and ranchers than celebrity chefs," well, that's OK too. What we ought to do is place a higher burden on those chefs to educate, because they are in a position to do so. Thistlethwaite's list is daunting, frankly, a bit holier-than-thou, even a little elitist-sounding. I fear because of that, it will alienate as many people as will print it out and tape it to their refrigerator. Clearly, I'm not the only person who feels this way. In the comments section on the Grist post, Thistlethwaite, who owns a farm with her husband in the Central Coast, responds to criticism:

"Some of you may think I have a 'condescending tone'. Well I am part of the 2% of the population that is feeding the 98% of you. I have to be bold to get your attention, otherwise your actions will squash me. Farmers are going out of business by the troves. Farmland is being paved over by the millions of acres each year. We are at crisis point- will you listen? There are plenty of other writers asking sweetly for your attention, for you to kindly support farmers markets, eat more veggies, etc. That is great and I appreciate their voices. I am suggesting we need to be more active if we really want to create a sustainable food system in our lifetimes. With our population rising and natural resources disappearing, I don't think we can be patient any longer."

I'd love to hear what you all think about the article. Do you prefer sweet grabs for attention, or does this article bring things to light in a new way?