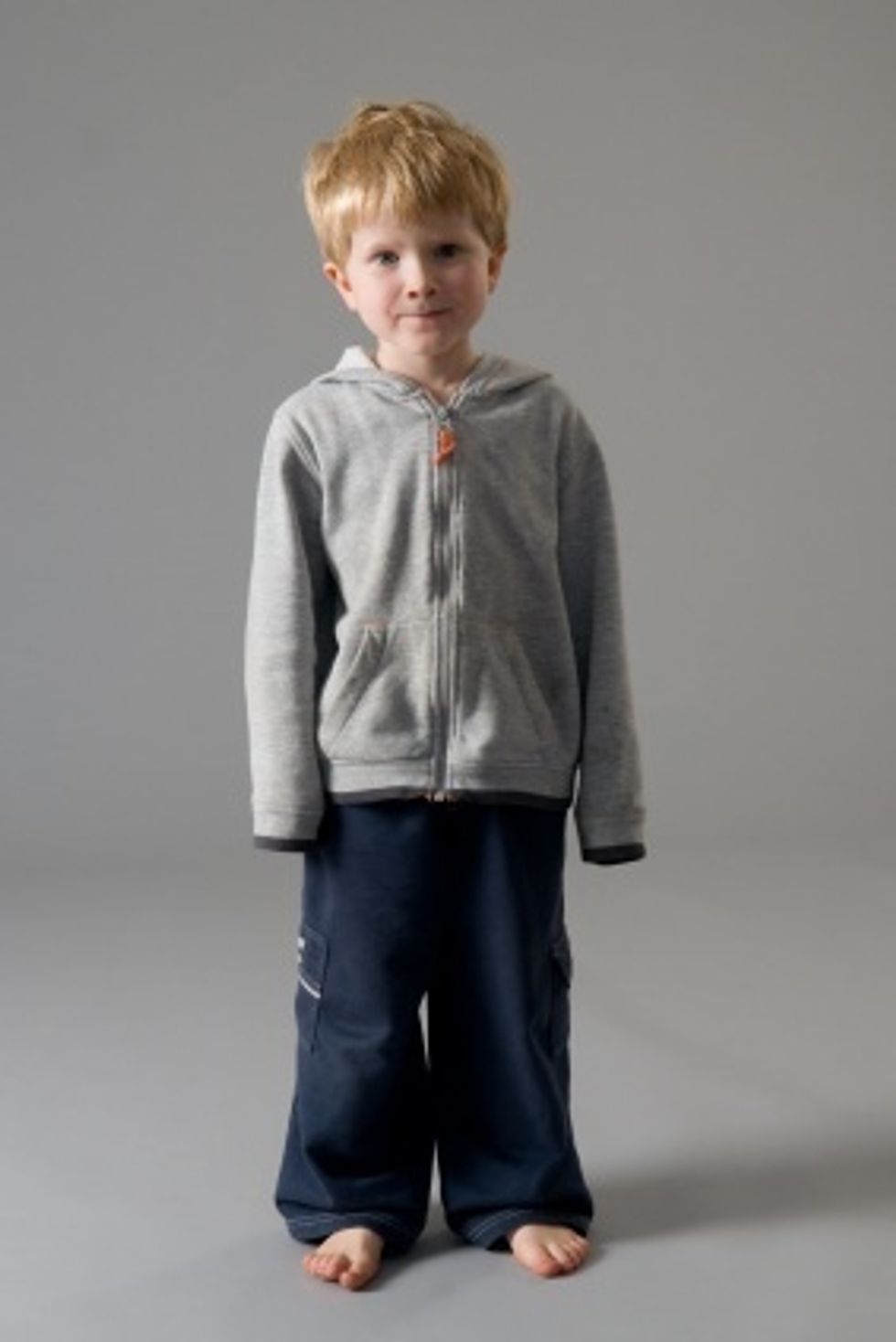 Hitting Bottom: When a Liberal Parent's Hand Meets Her Toddler's Behind

The Bay Area’s liberal politics extend beyond the Keen-sandal-wearing, Prius-driving hippies who run the city councils. There are also strong opinions about the way you should raise your children. Begin with a drug-free birth, carry your baby in a sling, and breast-feed and co-sleep until the kid goes to college. No television, no sugar, no plastic toys, and absolutely no spanking. Make all your own baby food using local organic produce, and don’t put anything on your child’s skin that you wouldn’t put in your mouth.

All of this was fine until my son turned 2. “Shea, eat your salt-free organic flaxseed crackers, please.”

“Shea, stop throwing your lead-free painted toys at your sister.”

I tried timeouts until one of my attachment-parenting friends told me that a timeout is supposed to last no longer in minutes than a child’s age in years. After my son threw his fork at my head for the third time, I plopped him in his crib and closed the door. “Cry all you want,” I called. “You don’t throw a fork at your mother’s head.” Shea seemed so wise beyond his years that I figured 12 minutes was about right—just long enough for me to guzzle a glass of Petite Sirah.

Once Shea outgrew his crib, discipline became more challenging. If I put him in his bed and told him to stay there, he jumped down and was out the door before I could close it. I tried one of those doorknob things that prevents kids from turning the handle, but he figured that out in fewer minutes than his age in years. I considered jimmying the door shut with a credit card the way one desperate friend had done, but the local parent-approved conduct bible Positive Discipline said that locking your children in their rooms was both dangerous and disrespectful. I’d never disrespect a toddler who’d thrown a fork at my head, so I turned to the chapter on bedtime hassles: “If she leaves the room, gently take her by the hand, and kindly but firmly, without talking, return her to her room. … If you remain kind and firm, it probably won’t require more than 10 to 20 trips.”

Seriously? I was supposed to spend the final hour of my evening—the hour between bedtime and the minute I collapsed in a post-childcare coma—silently walking my child back to his room?

Having completed the required 30-minute bedtime routine of bathing, teeth brushing, flossing, and story-telling, I gave my son a hug and kiss and tucked him into bed: Big Woo Woo and Bear on the right, Baby Woo Woo on the left, turtle light on, lullaby music on, dimmer light on, door open a crack. I headed for the couch.

“He’s right next to your water bottle, Shea.” I looked up to see him standing there in his polar bear pajamas, Bear dangling by an ear.

I led him back to his room, silently but firmly holding his hand.

I opened the door a crack and returned to the couch. A minute later, he was standing beside me. I got up and escorted him back.

The second I stepped out, he was at my heels.

“Mama, I don’t want to go to bed,” he said. I took his hand and returned him to his bed. He jumped out. By the fifth trip, I was losing patience. The instant I laid him down, he slid to the floor. This had become a big, fun game for him. I decided to break the rules and talk.

“It’s bedtime now, Shea,” I said kindly but firmly. “You need to stay in bed. Goodnight.” I turned to leave, but he was already on the floor again.

“I know you don’t want to sleep,” I said, “but it’s bedtime. Bear and Baby Woo Woo are going to sleep, and you have to sleep too.”

“Are you going to sleep, Mama?” Goddamn it. I had let him engage me. Now he was in a position to manipulate me.

“No, Mama has to work for a while, and then I’m going to sleep.”

Six times, seven, eight. I was near tears. If he got out of bed one more f–cking time—no, I could do this. Nine, I was prickling with rage. Ten, I tried to keep in control. Eleven, I lost it. I totally lost it.

I hadn’t finished my sentence when he jumped out of bed again.

“No, you stay there!” With one hand I yanked down his pajama bottoms, and with the other I spanked him.

He glared at me, stunned, and began howling.

“Why did you do that?! That hurt!” he wailed, snot mixing with tears, a look of betrayal in his eyes. I felt wretched. I was way worse than the moms who fed their children Fruit Roll-Ups, who used Huggies, who let their kids watch Sesame Street while drinking juice and playing with battery-operated plastic toys.

But wait. Shea had crawled onto the bed and was no longer intent on getting out. I leaned over and gave him a hug. “You know I love you, right, Shea?”

“I need to clean my crying,” he said, wiping his eyes.

“OK. I’m sorry I spanked you, but you are going to stay in bed now, aren’t you?”

“OK, Mama,” he said, his arms wrapped around Big Woo Woo. He didn’t get out of bed again.

I worried that he’d start hitting other kids at the park, or maybe I’d damaged his self-esteem. Maybe he’d hate himself and get poor grades in school. My greatest fear was that I’d be the subject of his therapy sessions someday. I could just hear him: “When I was 2, she spanked me for not going to bed on time. I wasn’t even tired, and now I’m homeless and addicted to drugs.”

And, yet, he sure was sleeping soundly. Maybe if I just threatened to spank him now and then, it would save us all a lot of tears.

Meghan Ward is the author of the blog Writerland and is currently at work on Paris On Less Than $10,000 A Day, a memoir about the fashion industry.

*This article was published in the March 2011 issue of 7x7 magazine, on newsstands now.