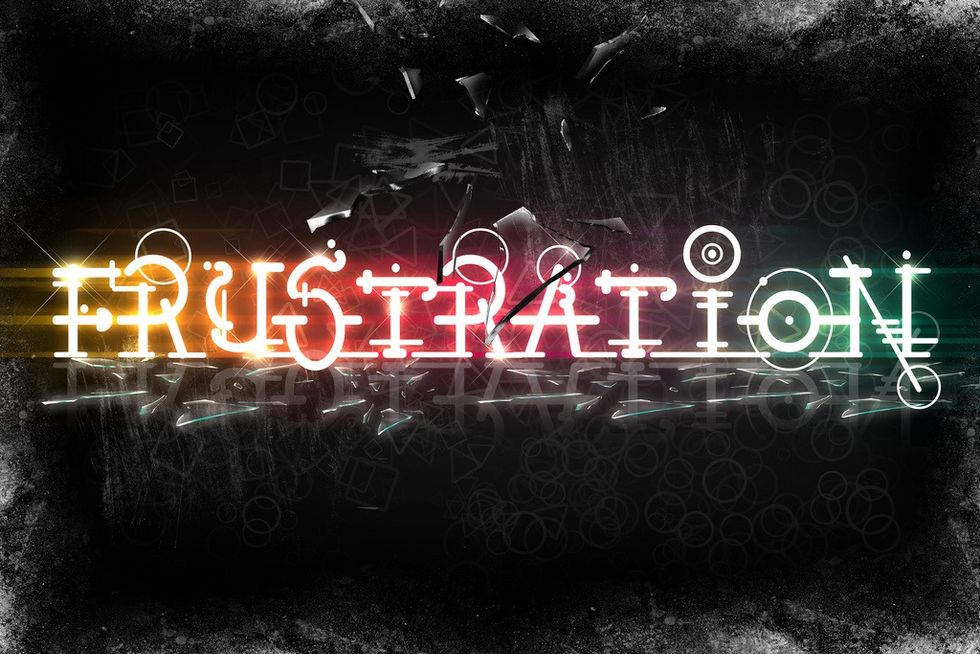 How to Take the Frustration Out of SF Parking

Since September of last year, I've been unsuccessfully trying to fight a ticket where I parked on the street at one end of a block where the 2-hour limit sign was damaged and removed (only a stub of the post remains, no sign) and the next sign was at the other end of the block 70 yards away and was obscured by a tree.

On 7x7 I saw that you mentioned the 100 foot law. I have not been able to find that rule in the Vehicle Code or the Municipal Code, and I definitely never heard about it in driving school. Can you show me the rule so I can request a hearing in superior court ASAP because I've been unsuccessful in fighting the ticket through the administrative review process.


My first word of advice to you is relax. You are in the clear and the law is on your side. The 100 foot rule is the one rule very few people are aware of but probably plays a role in more than half of the 1.5 million parking tickets issued (justly and unjustly) annually. I will tell you how you can successfully fight this ticket and also keep your friends from falling into the same quagmire.

In a previous post not long ago I wrote about how the little towns like Fairfax warn you as you enter the city limits about the more obscure traffic laws that will cost you dearly. It’s easy for a small town because there are typically only two or three roads leading into it. I’ve discussed with SFMTA officials about notifying people of laws like the 100-foot rule and we arrived at a problem.  How would we inform people? Do we make another two million signs (as they too would have to be posted every 100 feet) to let people know? Do we post it on the 280 where drivers can read it while whizzing by? I guess there are really only four or five entrances to the City by car.  So how can the people be informed in a cost-effective way?

Maybe I’ll rent a billboard. Is there grant money for that? It would definitely be a huge public service. Any grant researchers out there? Let me know. We would just need one billboard for a month. Or send a contribution to 100 FRAC (100-Foot Rule Awareness Campaign) to me via 7x7.

Until then, let’s make it a grassroots campaign. It doesn’t have to reach the viral stage, just a sense of heightened awareness. Save your friends and family $72-500 by informing them about this law that is hidden in plain sight.

Here is the law:

Sec.1001 of the San Francisco Traffic Code:
When Street signs noticing any Parking restrictions are required by state or local law, the signs shall not be placed more than 200 feet apart. The signs shall indicate by legible letters, words and figures the hours prescribed for said Parking restrictions within 100 feet on either side of the sign except that such signs need not be placed within the boundaries of the grounds of a public institution if signs noticing the Parking restrictions within such boundaries are erected at each motor vehicle entrance to the grounds of such public institution.

Now pass it on.

David LaBua is a psychotherapist and systems theorist. He is the author of Finding the Sweet Spot and is the founder of VoicePark, the mobile app that guides you by voice to the closest available on-street and off-street parking spot, turn by turn, hands-free.