Inside the Studio with Famed Furniture Maker Jared Rusten 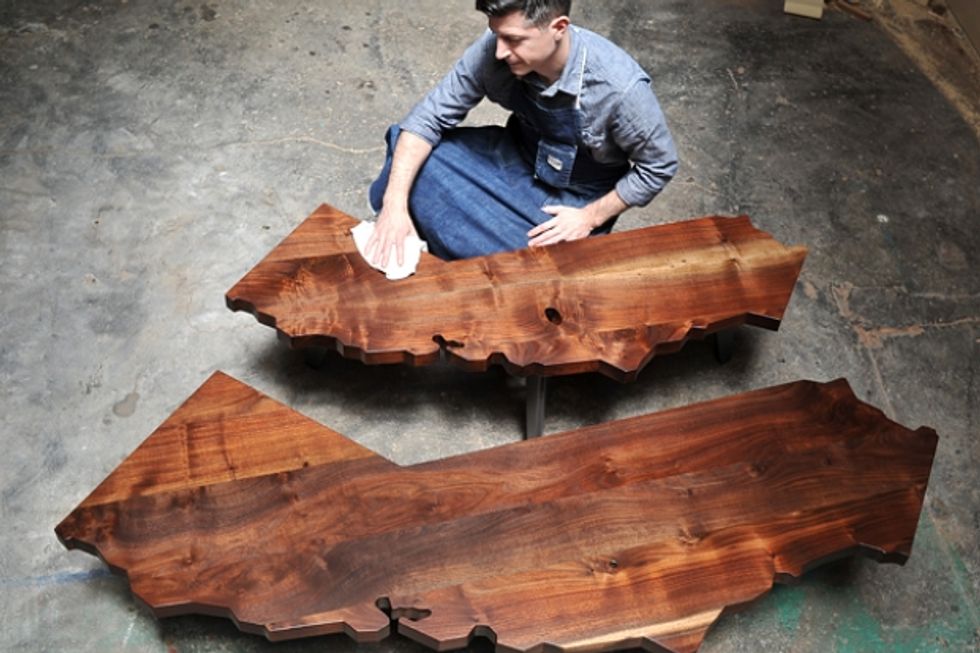 PreviousNext
Jared Rusten polishes a table from his California Series 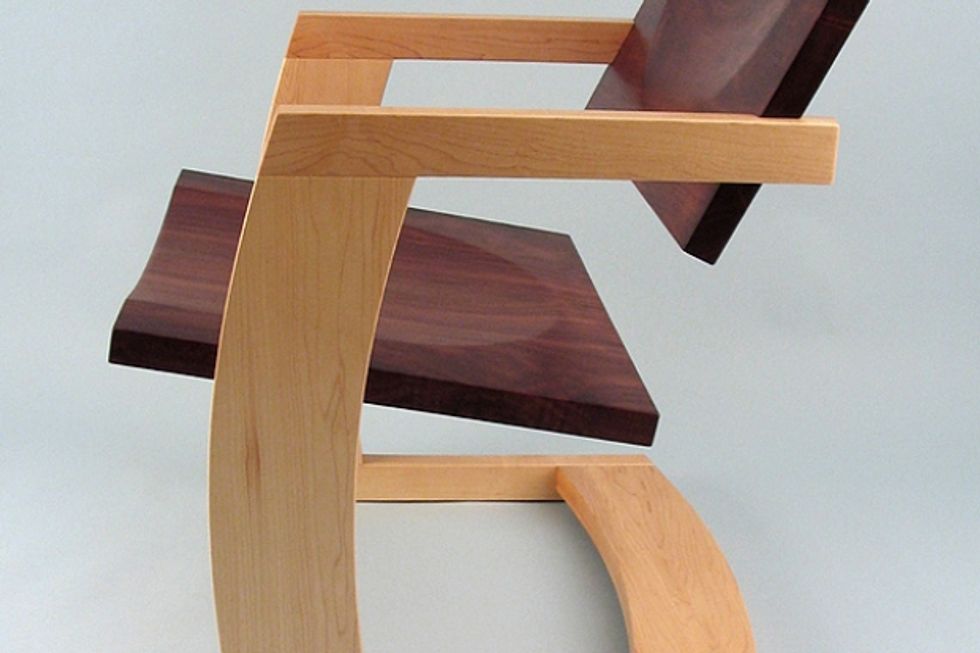 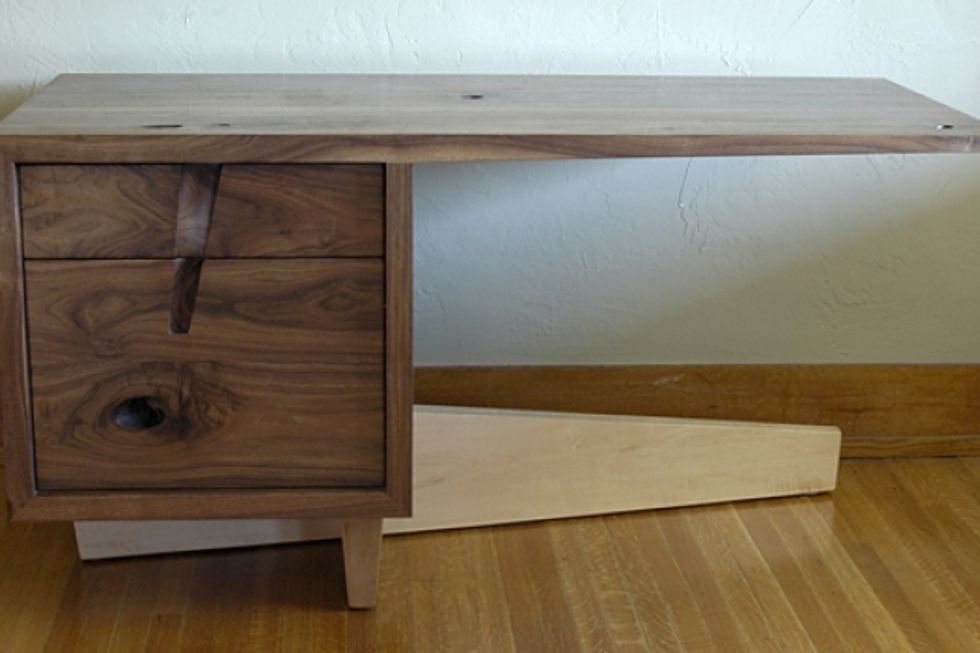 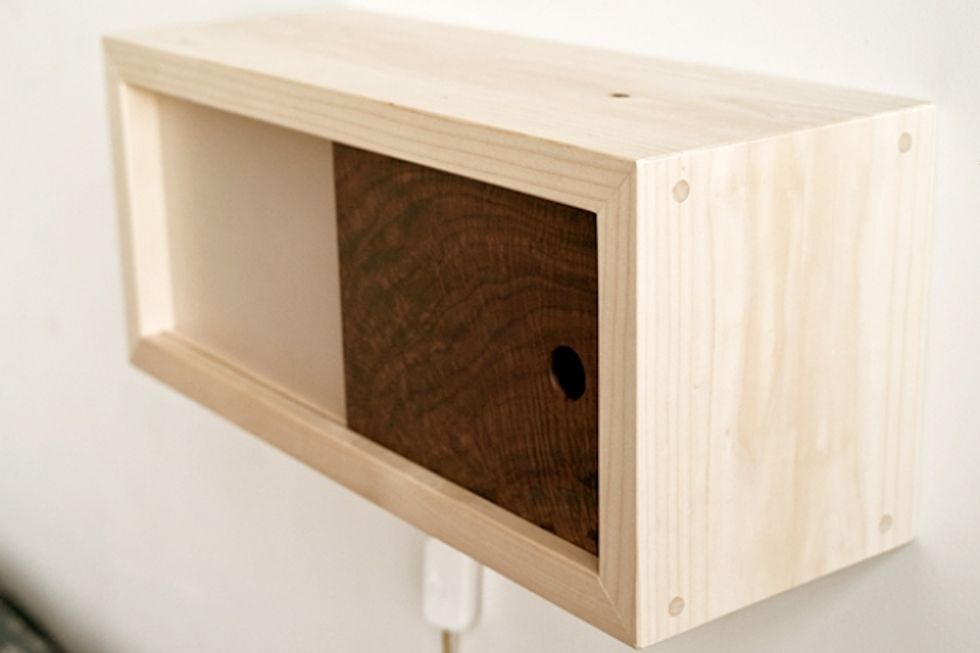 After rooting around a box in the back of his workshop, Jared Rusten pulls out an ordinary-looking block of honey-colored wood. He carefully shaves off a few curly strips and says, “smell that.” The wood gives off an intense citrusy, minty, crisp scent.

Rusten is one of San Francisco’s touted furniture makers-woodworkers-designers. Jared Rusten is best known for his California Series of tables and desks that are perfectly shaped silhouettes of the state. His work is fastidious, precise, and has a deceptively spare aesthetic.

However, what is most obvious about Rusten’s designs is that he is in love with wood. The distinguishing aspect of all of his creations – from desks to chairs to tables to credenzas – is that wood is king. Each board has its own personality, which he says needs to be highlighted.

Click here to read the full story on Jared Rusten.