Jeffrey Marsh Is Saving Lives Through Vine, and You Can Too 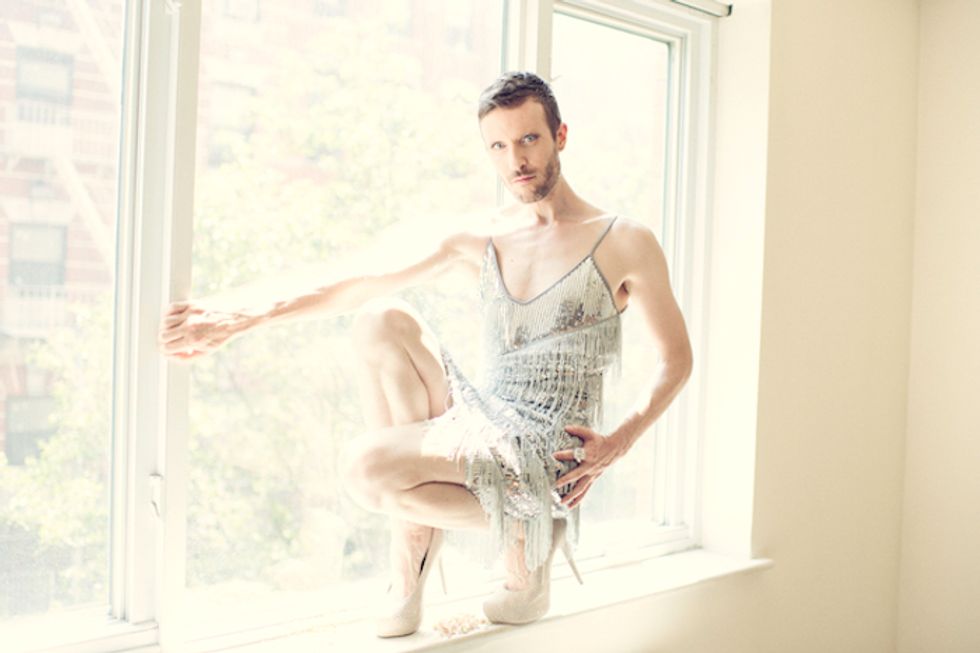 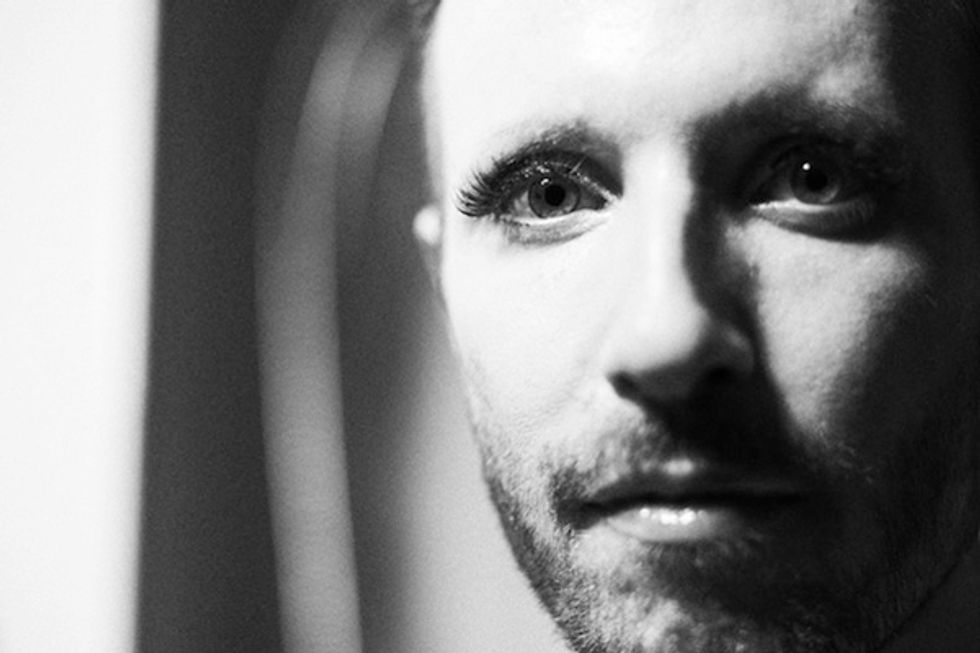 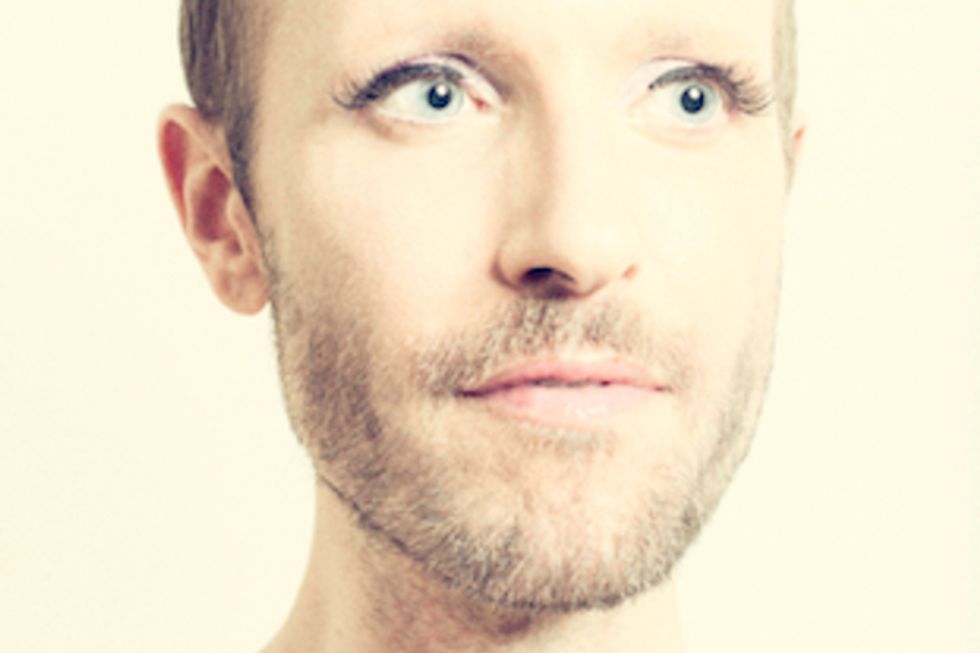 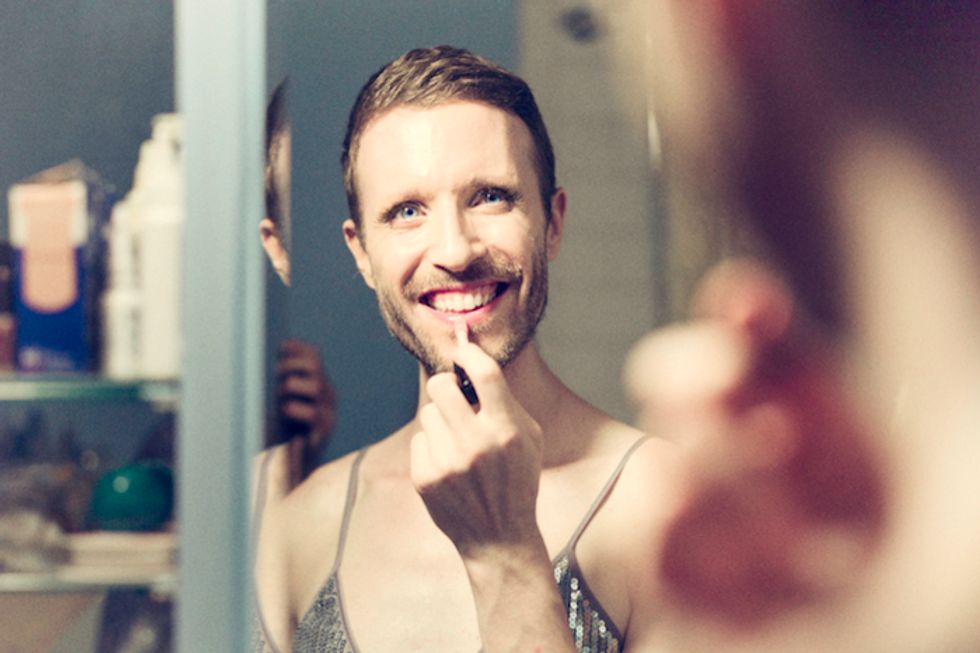 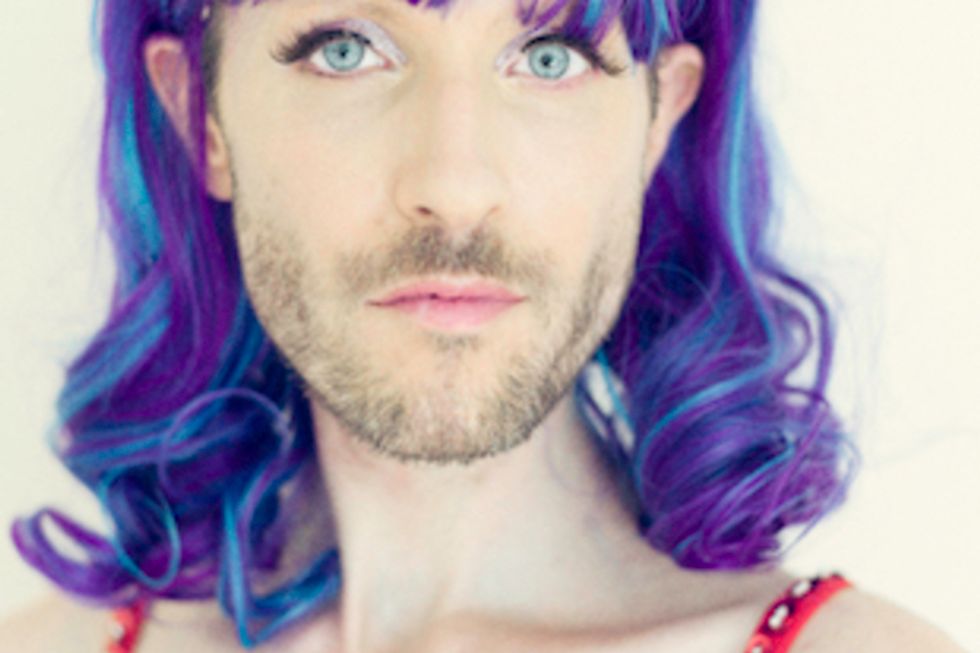 Jeffrey Marsh is a gay, gender-nonconforming activist who is known on Vine for their messages of love, support, and self-acceptance. [Note: Jeffrey Marsh is comfortable with any pronoun, but they, them, and their are used here.] Altogether their Vines have received more than 100 million views, and in addition to leading GLAAD’S #GotYourBack campaign, Marsh also created the popular hashtags #DontSayThatsSoGay and #NoTimeToHateMyself. Vine named them one of the top ten Viners of 2014, and Buzzfeed placed them in the top five.

Marsh recently talked to 429 Magazine about their work and its impact.

dot429: What inspired you to start doing these Vines?

Jeffrey Marsh: At first, I was doing YouTube. I thought, “I can’t possibly say everything I have to say in 6.5 seconds. It can’t be done”…[but] it took off like nobody’s business.

JM: I love about the Vine app because it’s face to face…it’s very intimate. People can see the humanity.

dot429: What were you hoping to accomplish when you started out?

JM: Just an experiment at first. Don’t think I had any agenda…it was for fun and creativity. To let you in on a secret, it’s still about those things.

dot429: Have your goals changed? What are they now?

JM: Help human beings. I was about to say gay teens and LGBT teens, but the goal is much larger than that. [This is for] anyone who feels they are less than worthy…[from] someone who understands what that’s like.

What I want to show in my Vines is someone who has been through what they’re going through—feeling different, feeling alone—and has come to the realization we all have a place…we are all lovable. Hopefully, I can share that transformation with as many people as possible.

dot429: Could you tell us more about #GotYourBack?

JM: I got in communication with GLAAD about participating and neither of us expected it to explode the way it did…

Most exciting for me, we didn’t expect LGBT youth to participate themselves. It was very exciting to see Vines where people said I support LGBT youth because I am one.

It’s a special type of support when someone is an ally and a member of our community. It was very touching to see people in the community lifting each other up in that way and supporting each other.

JM: Buddhism has taught me that it is essentially step number one to love yourself. Once you have that in place, you can begin to love everybody and everything, but it has to start with being able to love and accept yourself. Being able to sit still with the whole rainbow of expressions that are within yourself, the whole rainbow of the community…that you identify with.

It is exciting to transition… from having heroes, to being a hero yourself. That’s what makes the #GotYourBack campaign so exciting. It’s asking people to become heroes in their own right and offer that strength to others.

dot429: Why did you choose to use humor to convey your message?

JM: [laughs] To make it light. I have a friend who’s from the South and is very wise and is constantly telling me about catching more flies with honey than vinegar…and I enjoy it too. It creates a level of comfort and connection, [and] when I get to the point where I share wisdom or support, people already feel engaged.

dot429: How does it make you feel when you receive letters from people who tell you they were initially bothered by your appearance, maybe even disgusted, but have now come to embrace your message?

JM: Oh, those are the best. I adore, love, enjoy spending time with, preaching to the choir. Glad to have lots of like-minded people in this movement with me and to know that I can affect someone life from across the globe or across the country [through] the power of the Vine app is utterly fulfilling.

dot429: How do you feel when fans tell you that you have saved their lives?

JM: Unworthy. If I talk too much about that sort of impact that I have, I kind of feel really, really responsible, and maybe I am, but the fun I talk about is where I want the focus to be. Not that I am not thoroughly touched…of course I am, but what I would love is for those people to come along so we can all live and find more joy in our lives.

dot429: How do you deal with any negativity?

JM: It’s been a learning curve for me. People say the most disgusting, hateful things…but I have come to realize a couple things in my own growth around the issue. Number one, their hate has nothing to do with me, and number two, if I can help a gay or trans kid in Arkansas or somewhere remote who sees the hate that I get and sees how I just keep going and make another Vine the next day, then I’ve really done my job—and in a way, the haters have helped me. Joke’s on them!

dot429: Is there anything else you would like to say?

JM: Probably just that what I’m doing is trying to create a community and if anybody reading feels like they might fit in the bus and wants to join us, they should get in touch…because I love connecting.

In a few months, maybe longer, I’ll have a book coming out. It’s in the top secret early stages, but you get to know about it. It looks like it’ll be a workbook.