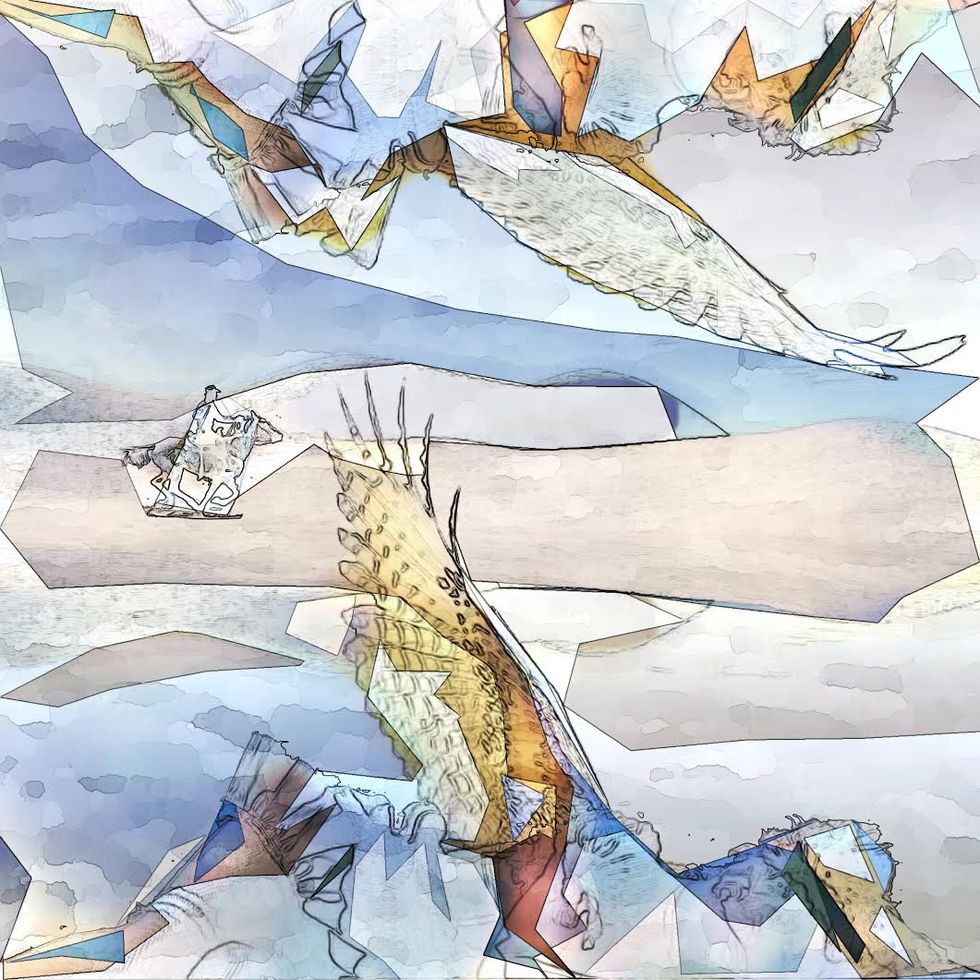 Commuting on BART every day can be tedious. Most of the time I hurry, drone like, through the motions – use Clipper Card, wait in line, get on train, avoid eye contact, repeat – and I rarely look around or take in my surroundings.

Local startup WanderArt, however, is looking to get commuters’ attention and beautify the rails with work by Bay Area artists. During the month of March, Art on BART would replace the six ad spaces on each BART car with six original works by local artists. With no outside funds, they’re hoping to pay for the galleries with a Kickstarter campaign that launched earlier this week.

WanderArt's ultimate goal is to reach 1 million people with their art from March 2 - March 30. That'll take an audience of just over five cars - so they're shooting for six – and each car comes in at around $1,000.

“We want to bring more traditional art to the public space while helping people find the street art and public art that’s already around them,” WanderArt’s founder Lindsey Davis said, “We’re about appreciating every kind of creative expression that anyone can stumble upon – whether it’s within BART ad space or spray-painted down abandoned alleyways.”

The new company’s mobile app contains a growing database of hundreds of works of public art – including street art – and helps users find the art near their current location. It also encourages users to type out their first impressions when they visit and “check-in” on the app.

All in all, I hope they reach their goal. It would be nice to be greeted with art rather than ads when I get on BART.

Make a donation to the Kickstarter campaign here.