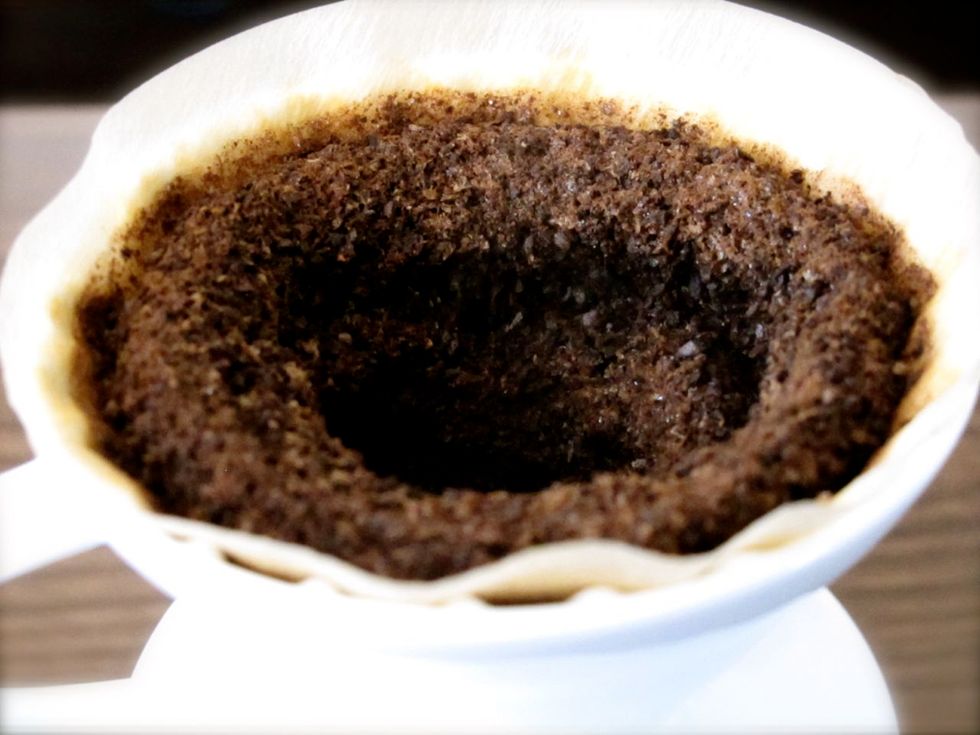 Did you know today is National Coffee Day? No? Oh, well, that's probably because it's a totally bogus and utterly made-up thing. Locked & Loaded had initially planned to revisit the Blue Bottle in Dolores Park debate today (which generated some heated commentary two weeks ago). But why stoke up anger on everybody's favorite holiday, on our traditional celebration of National Coffee Day? Instead, it seems like a good day to celebrate how good we have it in the Bay Area.

First: An anecdote. Hawaii's Kona coffee is more popular than a high school quarterback with a trunk full of free beer. Which is puzzling, as most of the stuff here on the mainland tends to be both over-roasted and well past its sell-by date. So last week, in Kona, I tried to seek out fresher examples. But all I found was, well, over-roasted beans well past their sell-by dates.

Not that you would be able to tell from looking what a particular bag's sell-by date might be. While stamping a roasting date on the bag is pretty much de rigueur for local roasters (although there are some notable exceptions) I couldn't find a single stamp in Hawaii. There was no way of knowing how long beans had been sitting on the shelf.

The same was true of brewed coffee. Case in point: at a café in Hilo, I asked if the coffee was freshly brewed. "Yes," came the answer, "about an hour ago."

After finally finding a place that served french press, vac pot, and pour-over (which meant it was made freshly, by the cup) I was dismayed to discover that they served it from pre-ground beans that were so old the coffee had no bloom whatsoever, and used a poor technique to boot. The price? $4 a cup.

That kind of thing just won't fly here, largely because consumers have been so well-educated, and local roasters and baristas are so dedicated to their craft.

For example, not content with serving some of the nation's best coffee in its café, Four Barrel offers occasional home brewing classes to help you make better coffee in the comfort of your kitchen. If you don't have time to make it to a class, you can always refer to Barefoot's online brewing guide. While the café in Hawaii didn't bother to even rinse the V60 filter, the guys at Sightglass run extensive tests pouring simple filtered water through their V60s to see which kind of filters have less of an impact on taste. Before you buy those high-end beans from Ritual, take part in one of its cuppings where you can learn about everything from where they were grown, to what kind of processing was used, to how they were roasted. Even Peets--yes, Peets!--makes a solid attempt to educate its customers about how to buy, store, and brew coffee.

All told, we're rather fortunate to be having a debate about Blue Bottle coming to Dolores Park.* There are far worse alternatives.

And finally, if you do make pour over at home, here's a great video made by Tony Konecny that dives deep into the proper technique. I hope it airs somewhere in Hawaii.

*Some people will take this as an explicit endorsement of the kiosk. It is not.