Look Back with '50 Years of San Francisco Street Photography' 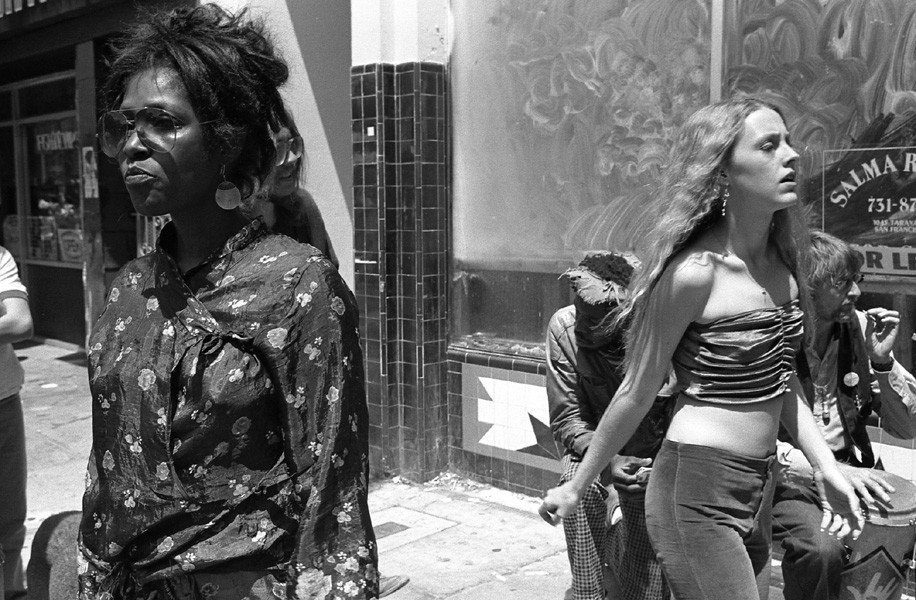 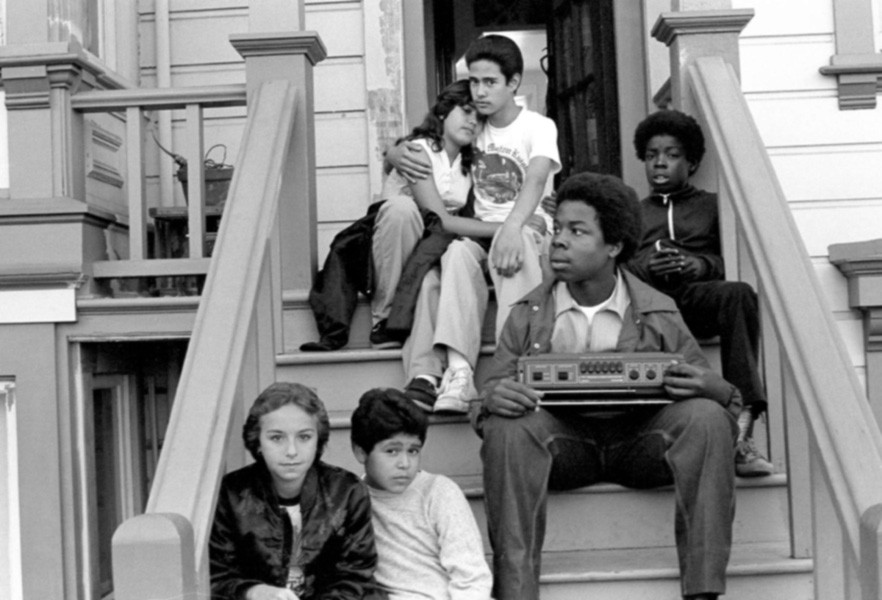 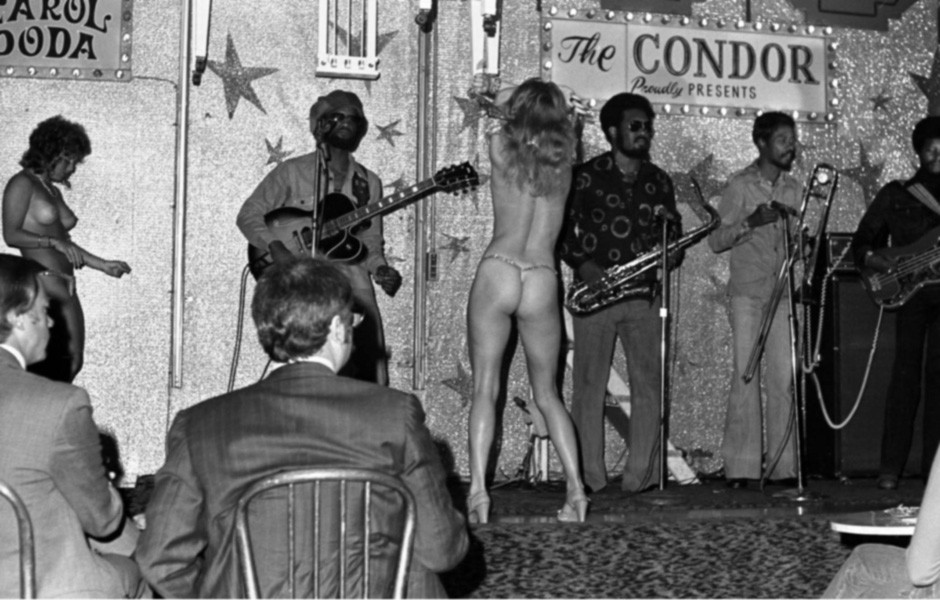 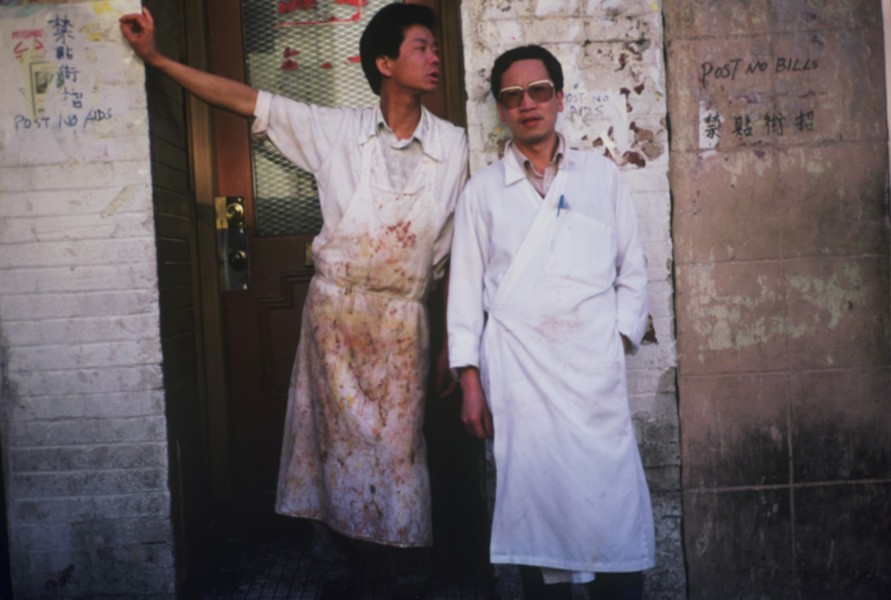 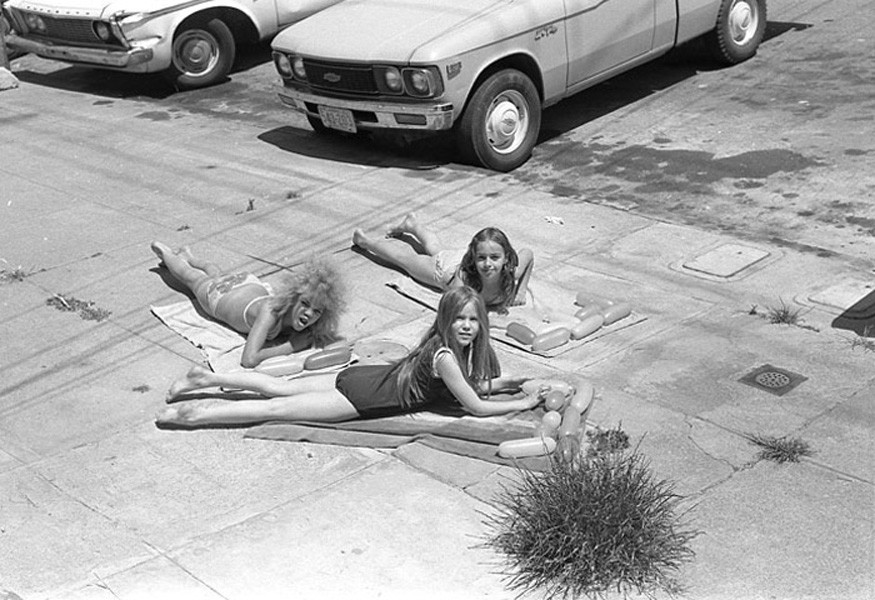 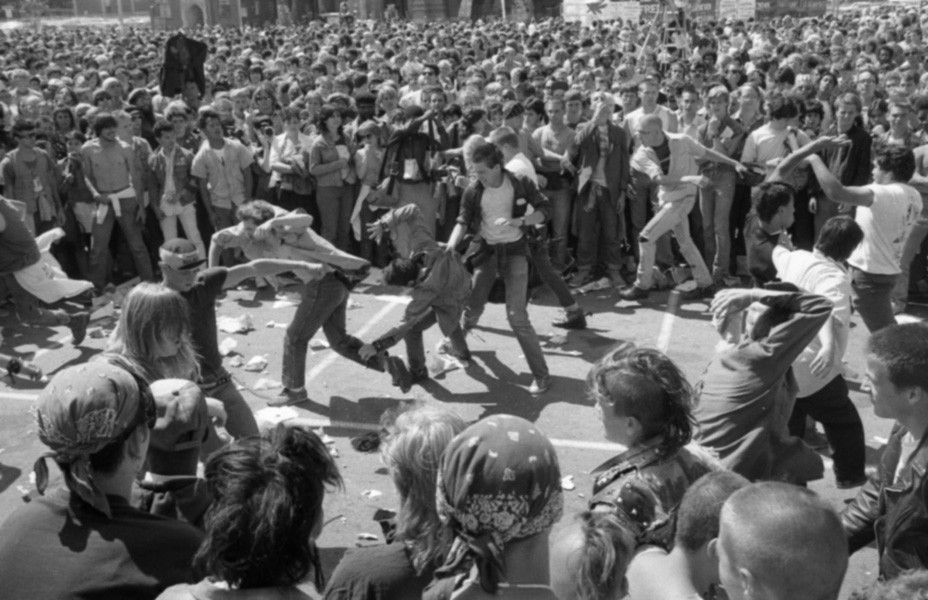 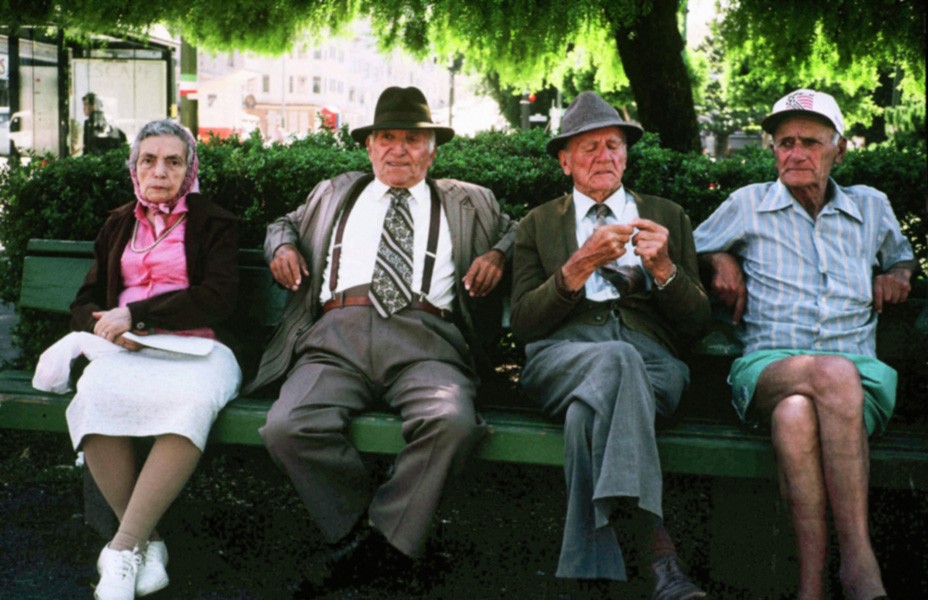 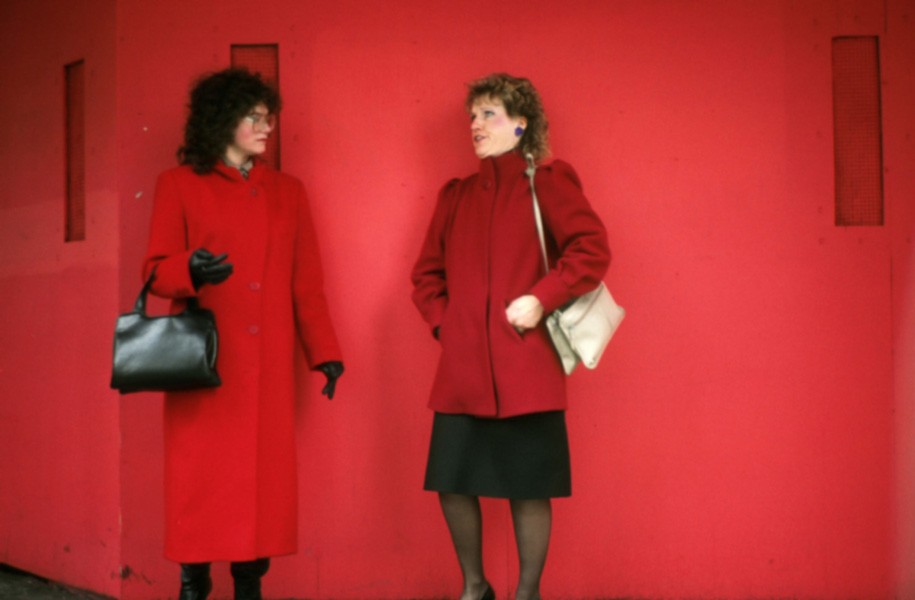 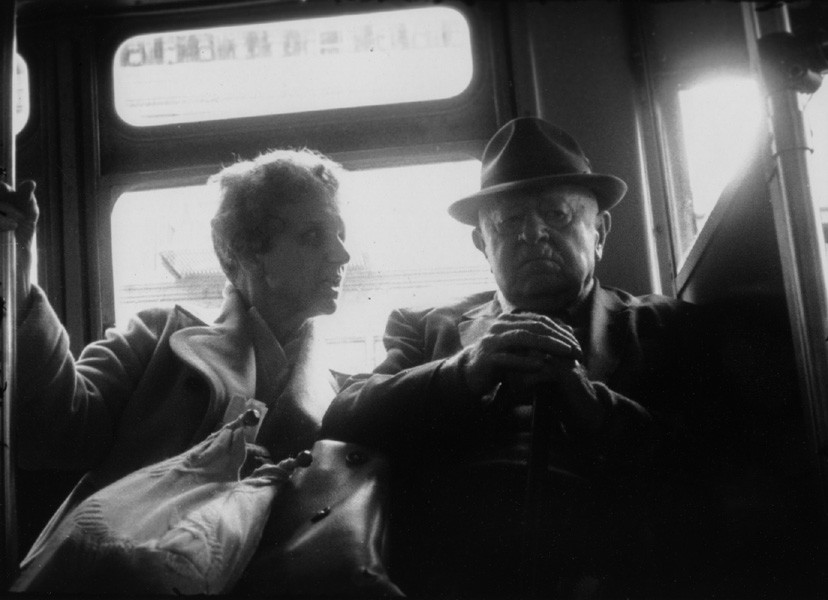 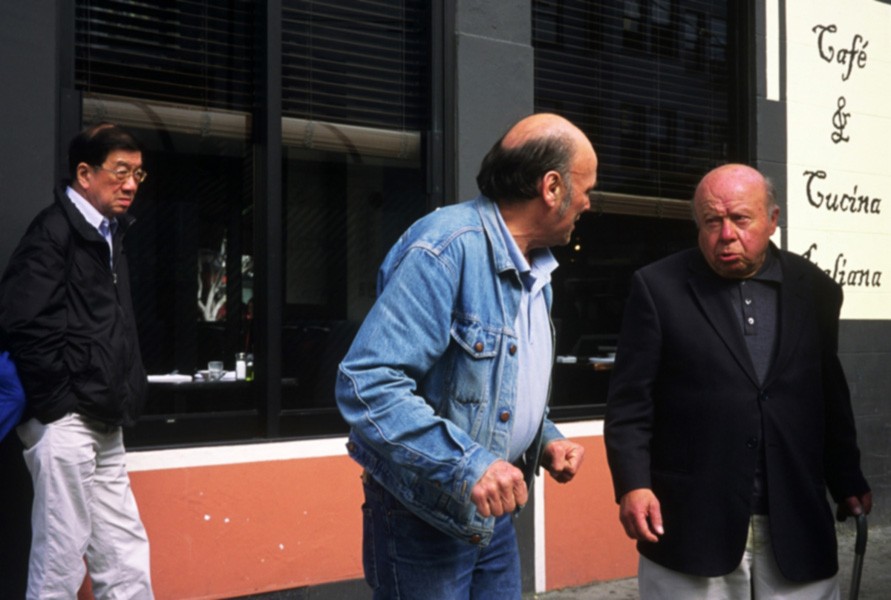 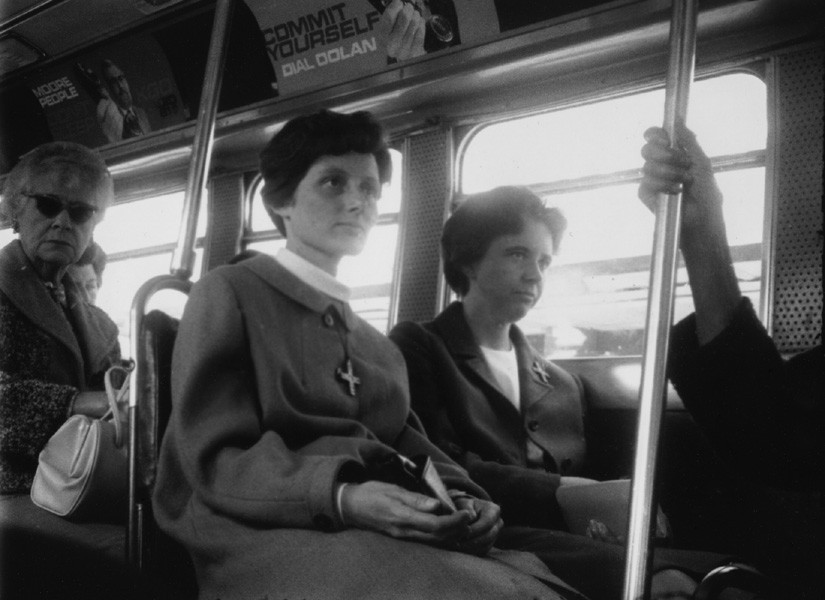 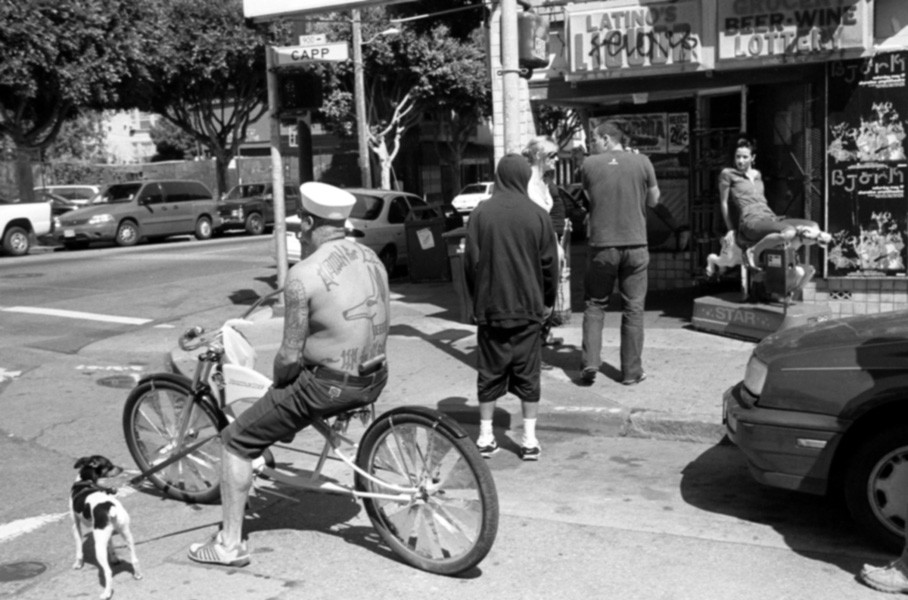 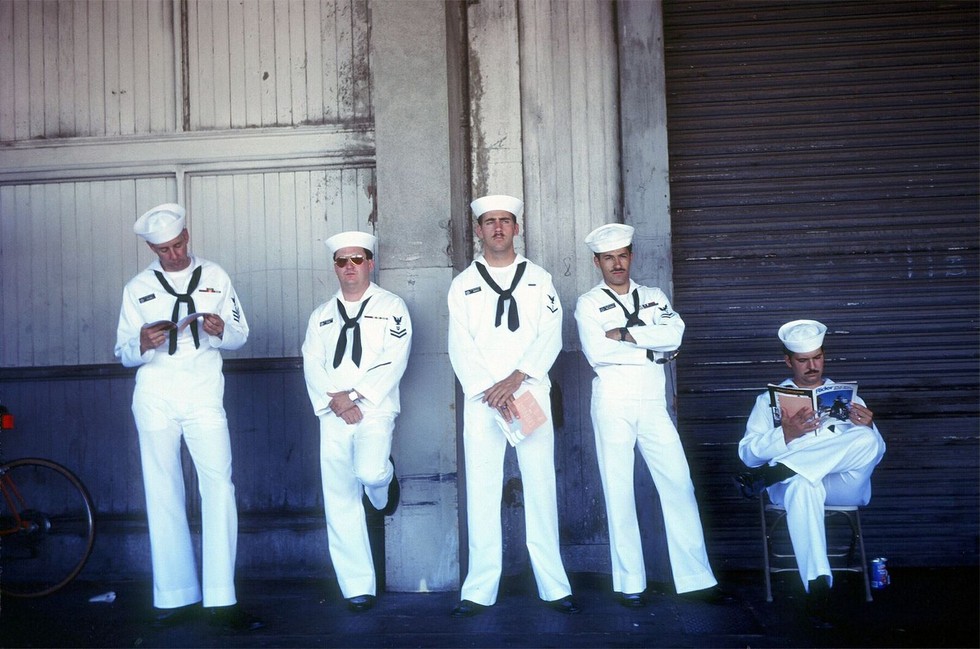 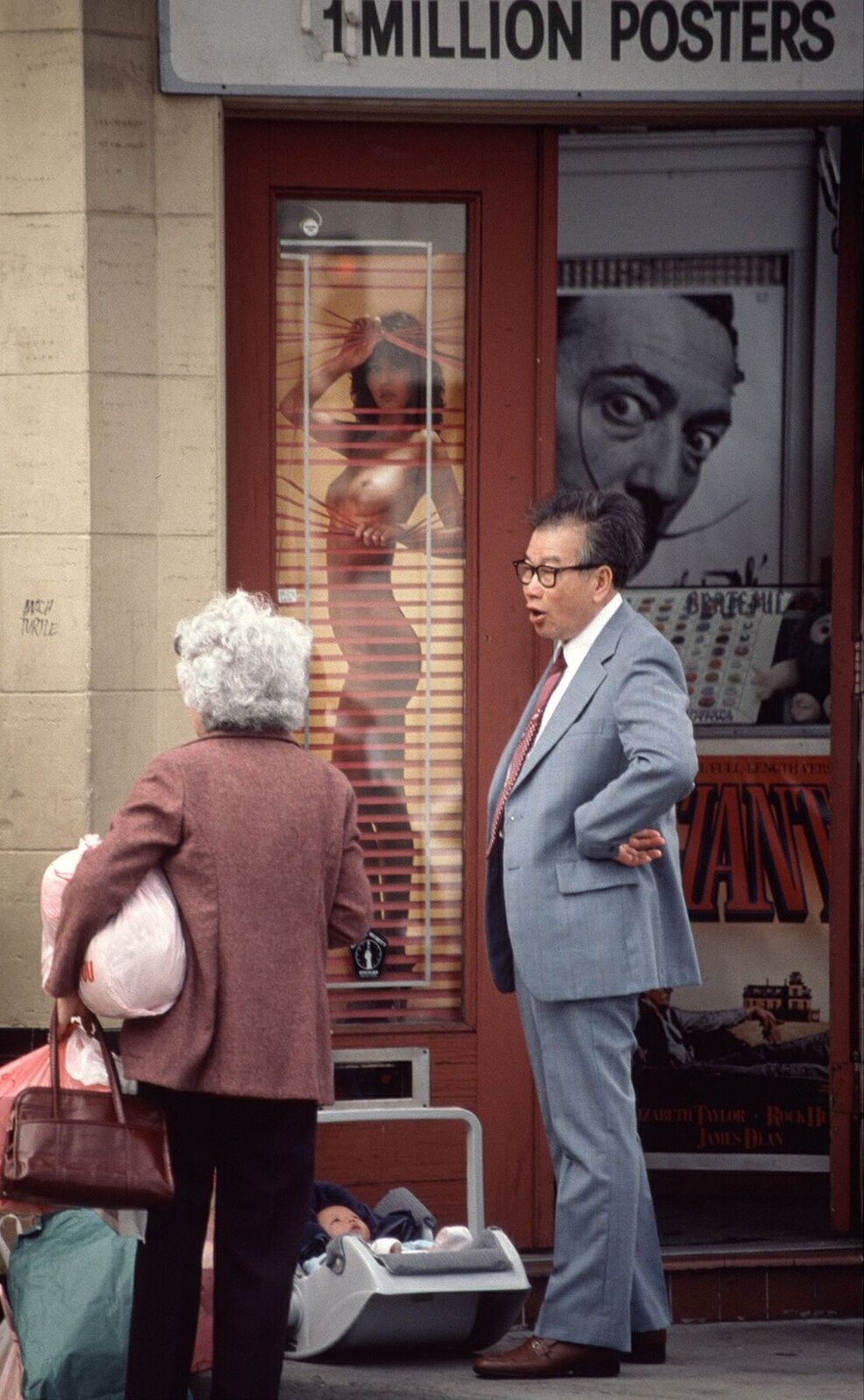 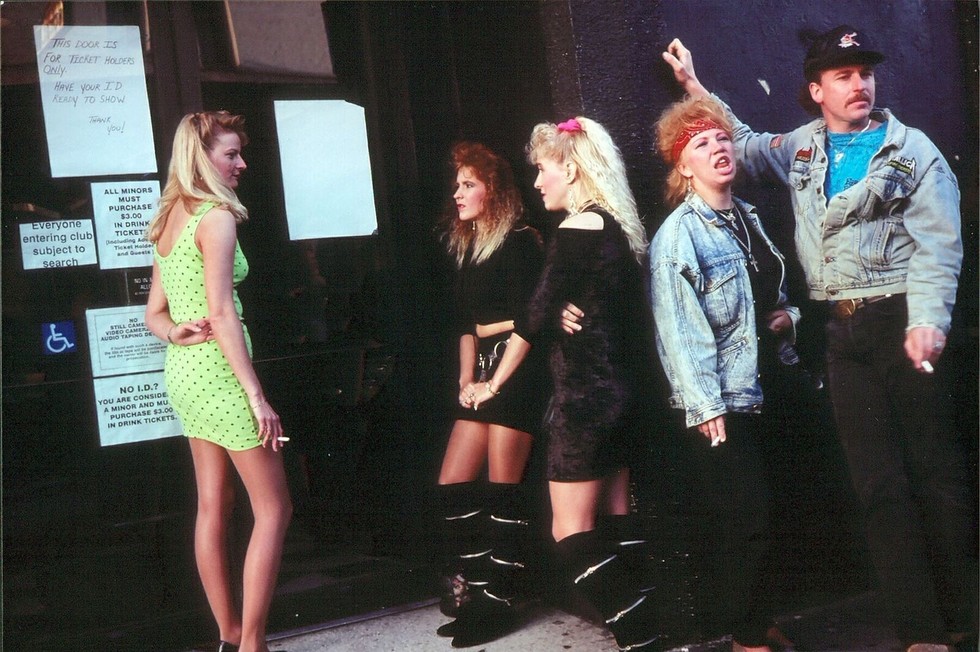 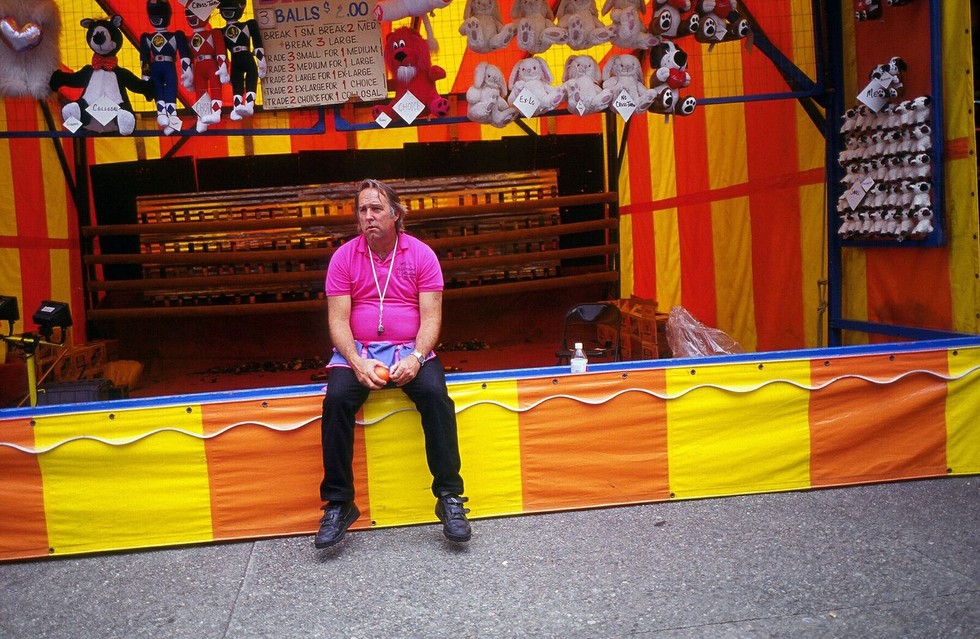 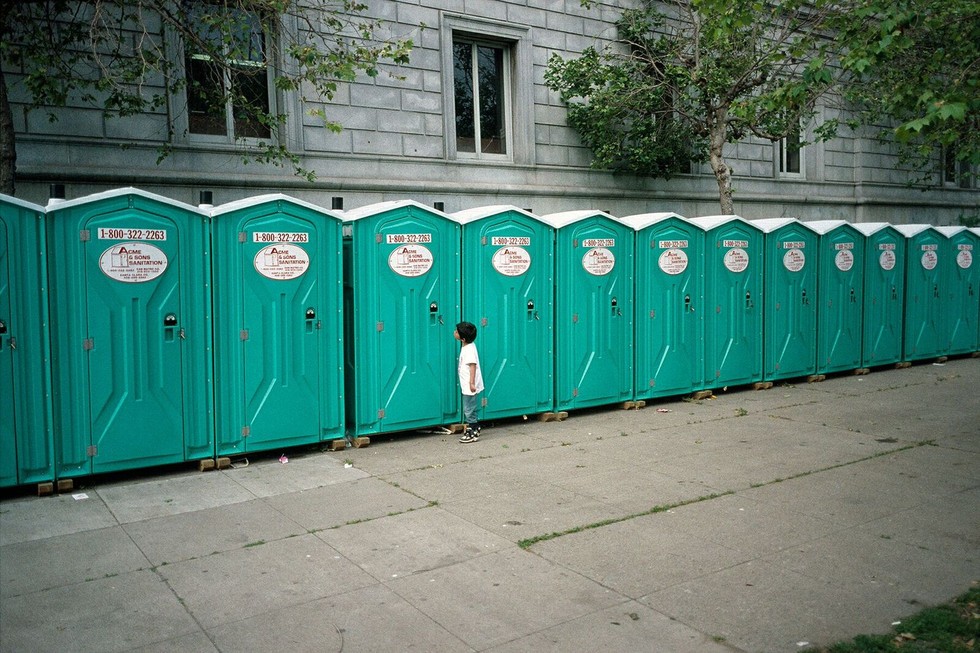 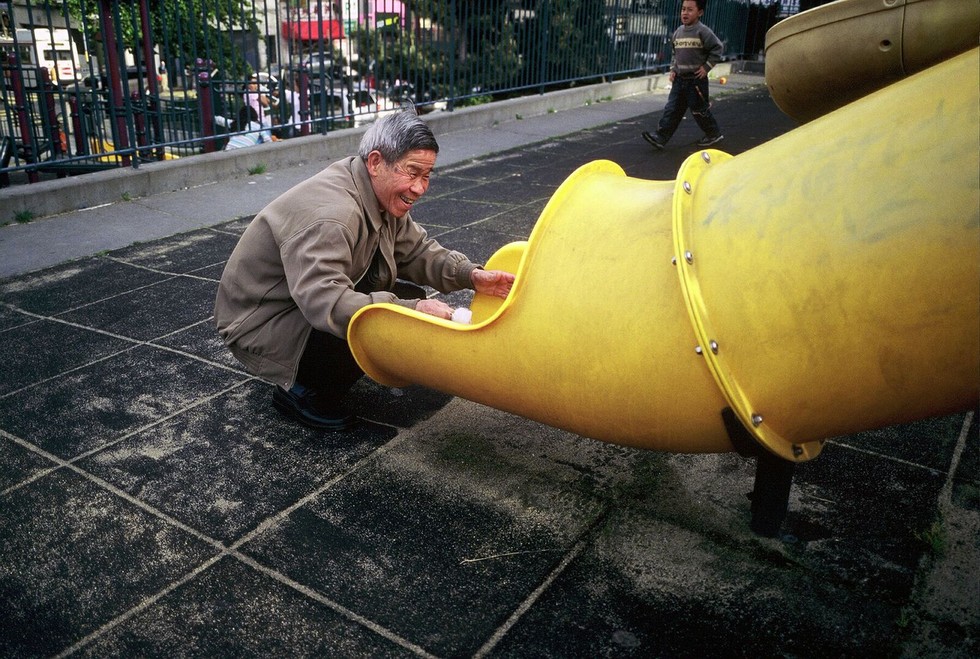 There’s really no better way to capture the essence of a place and the human experience at a moment in time than with street photography—it’s raw, real, and gives us a glimpse into a world that’s long gone. FiDi gallery Mark Wolfe Contemporary Art is equally fascinated, focusing their latest exhibition on the art of two local photographers with “Fifty Years of San Francisco Street Photography,” opening Thursday.

Featuring never-before-seen images from veteran street photographers Maury Edelstein and Ted Pushinsky, the photos included in the exhibit span five decades, giving us a look into the daily existence of the subjects, from riding Muni in 1965 to sitting on a front stoop jamming to a boombox in 1980. We're particularly obsessed with the women donning red power suits in 1987 and the tube-top sporting hippie from 1977. And while Edelstein (born 1930) and Pushinsky (born 1946) have been photographing the scene in SF for decades and continue to do so, they hadn’t met or seen each other’s work until this show.

Get another glimpse of the San Francisco of yore with this video from 1958.

The Best of Big Sur: Hiking, Camping, Beaches, and Waterfalls