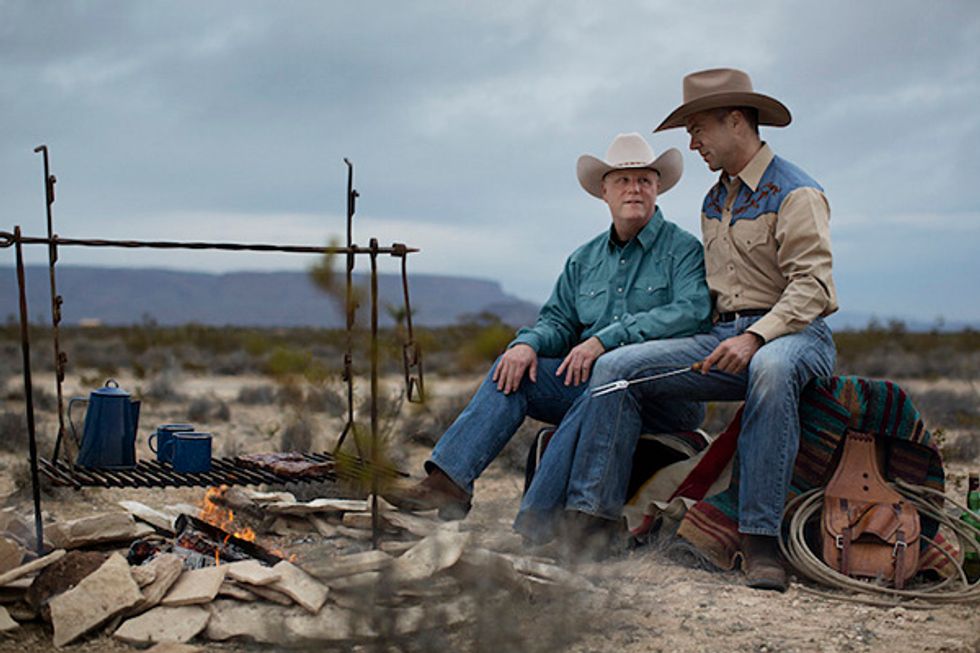 Previous Next
One of Summers's recent photo shoots was of Mark Phariss and Vic Holmes. Photo by Braden Summers. All photos via 429 Magazine 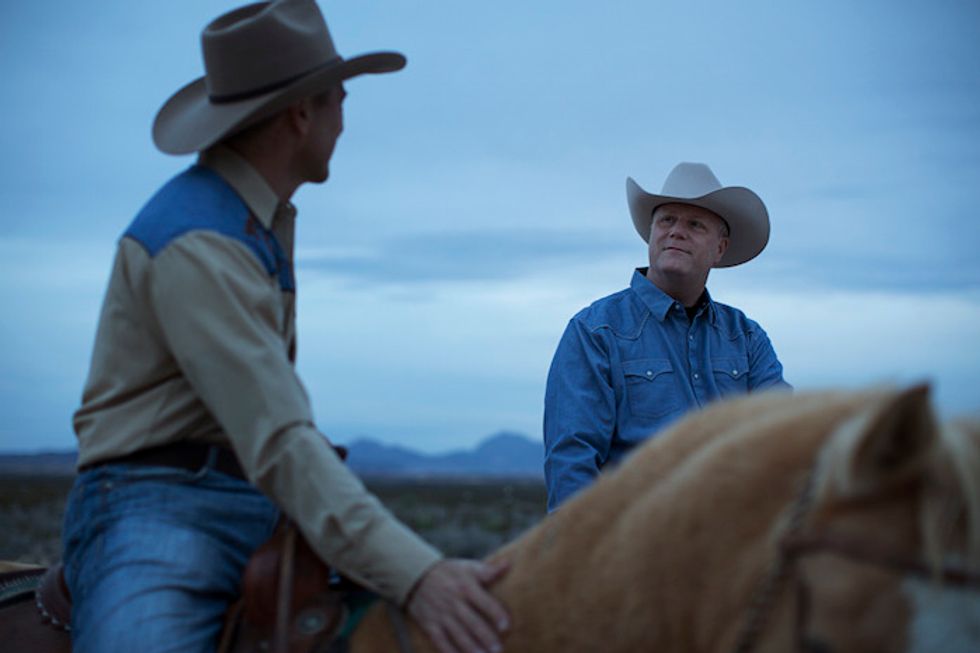 Previous Next
Phariss and Holmes are suing Texas for their right to marry. Photo by Braden Summers 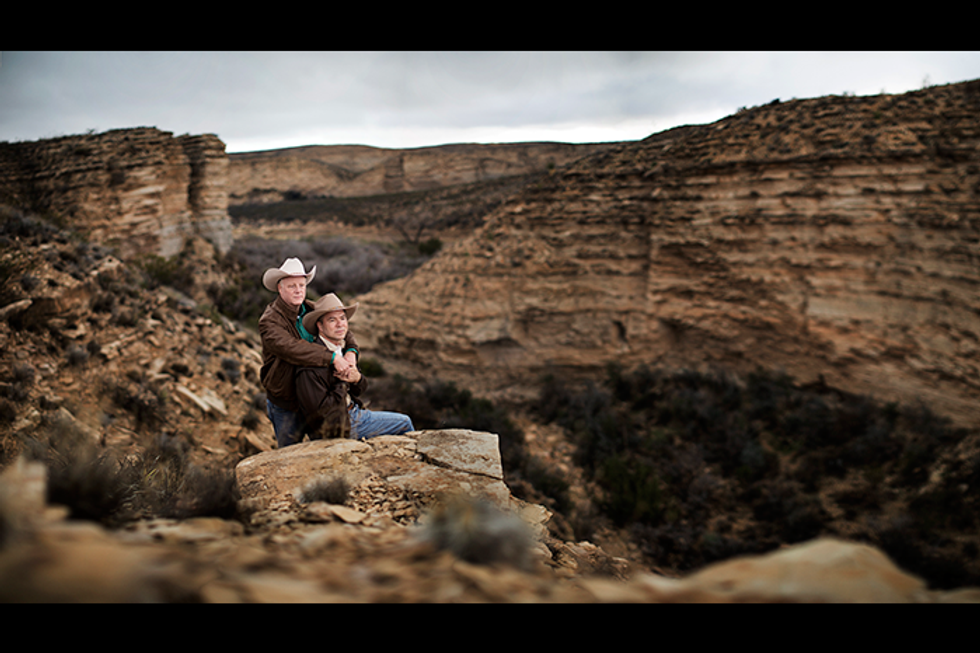 Previous Next
They have been together for 17 years. Photo by Braden Summers 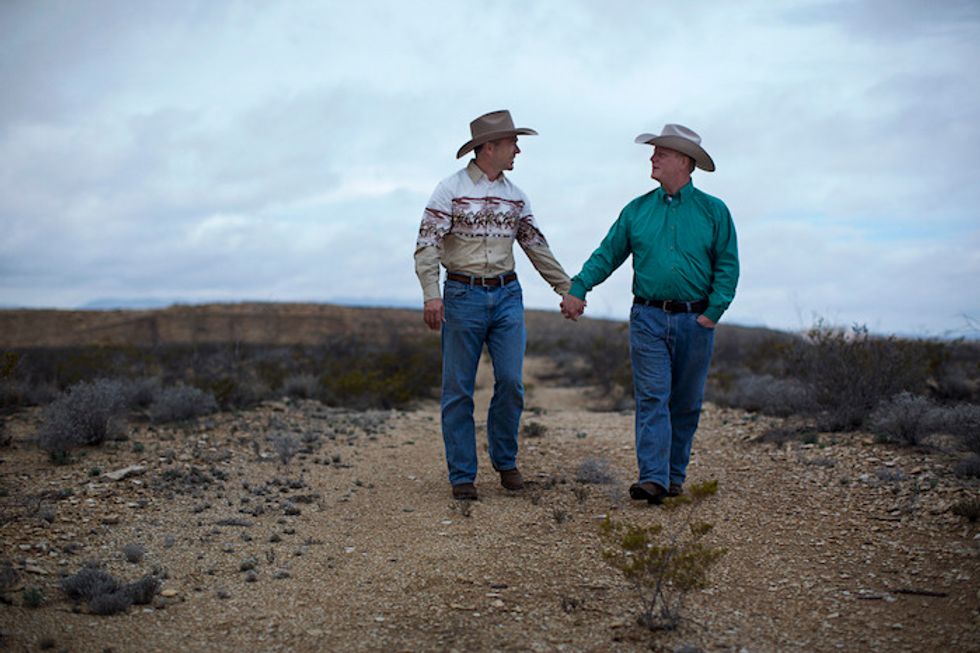 Previous Next
Their story is one of many around the world Summers's has photographed. Photo by Braden Summers 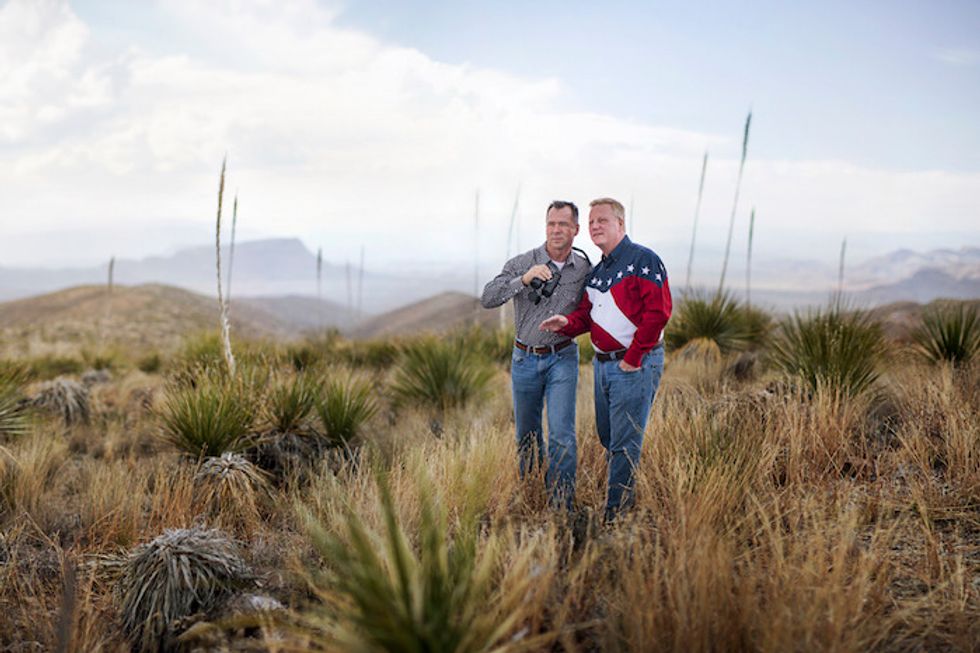 Previous Next
He focuses on real-life couples from around the world. Photo by Braden Summers 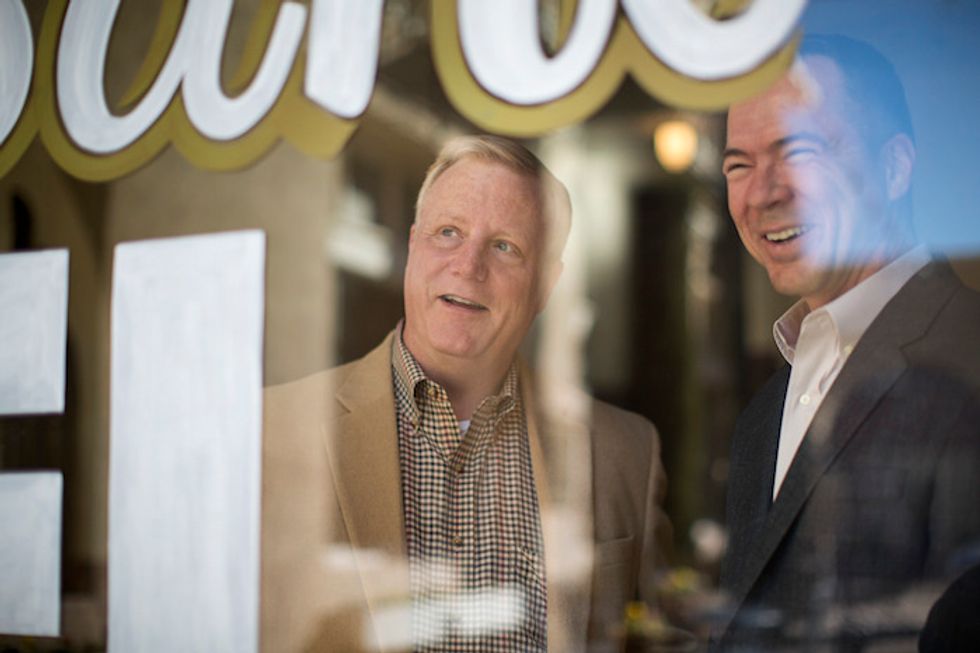 Previous Next
Phariss and Holmes have already begun to plan their wedding. Photo by Braden Summers 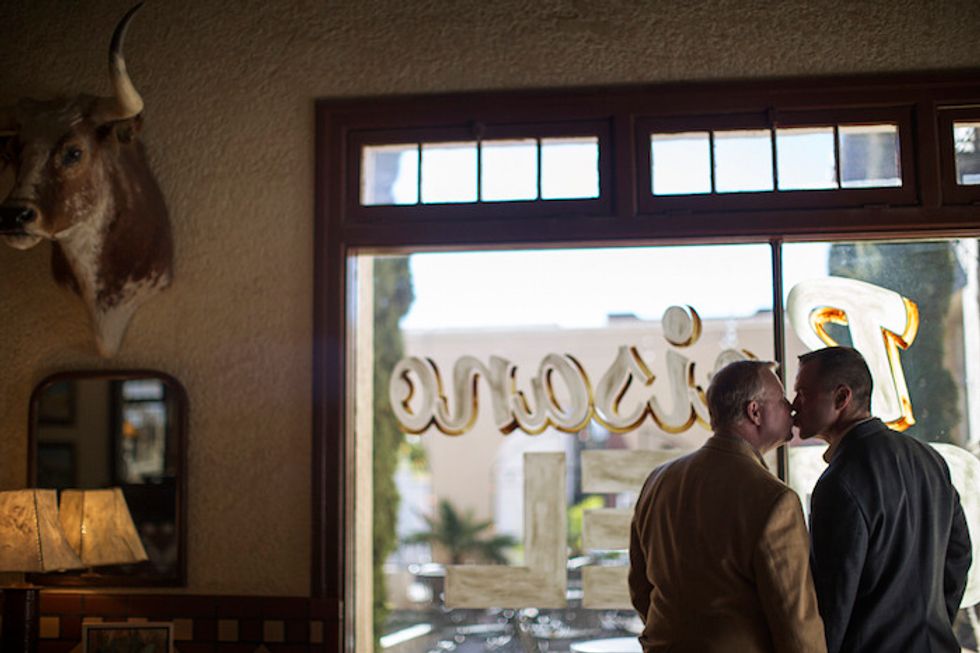 Previous Next
A federal judge ruled in their favor in Feb.; the decision is being appealed. Photo by Braden Summers

More than a year after starting the All Love Is Equal project, photographer Braden Summers says it has “exceeded expectations on all accounts.”

Summers set out to create photographic representations of LGBT love as a sort of commentary on the lack of commercial LGBT imagery. He says he is glad to see how it has grown recently, specifically mentioning companies like Tiffany’s and Honey Maid that have included images in their advertising that “show how beautiful romance in LGBT community can be.”

In an exclusive interview, Summers told 429Magazine that the All Love Is Equal project “spread globally like wildfire and the response was overwhelmingly positive…[garnering] support from many, many countries around the world.”

He traveled around the globe to photograph real-life couples wherever it was possible. Summers and his producer, Greg Jaroszewski, did what they could to find actual couples in every location, including reaching out to gay organizations.

In some locations, such as Lebanon and India, Summers opted to use models because of the potential danger to real LGBT couples. Beirut also proved challenging—they visited gay clubs there every night in search of participants. Summers said that many “vehemently said no” because it could be unsafe for them to be recognized as gay.

He said that he personally never felt like he was in danger while shooting, but he admitted, “It definitely felt risky.”

Summers also used models because of monetary concerns, realizing “it would be challenging with a small budget to find real couples…with a certain aesthetic that represents” the sort of heterosexual commercial imagery he hoped to replicate.

The photographer reported he is pleased with where this project has taken him. One thing it led to was the #LoveTravels campaign that Marriott launched in June 2014, for which the hotel chain commissioned Summers to take pictures that would celebrate inclusion.

The senior director of segment marketing, Kristine Friend, said in apress release, “Braden’s work so beautifully illustrates the inclusiveness and equality that we embrace.”

For the #LoveTravels campaign, Summers exclusively used actual LGBT people as opposed to models. The project can be viewed at Marriott’s LoveTravels page.

One couple he worked with was Marc Phariss and Vic Holmes of Texas, who have been together for more than seventeen years. They reached out to him after seeing his work at the HRC National Dinner to ask if Summers would photograph their wedding. He declined, explaining that he is not a wedding photographer per se: “I told them about my process and how I’m more interested in narrative [imagery],” he said.

Instead, he offered to “illustrate their love and romance,” with the aiming of taking pictures that were “representative of LGBT love in the South.”

Summers added that he would like to continue the sort of work he started with All Love Is Equal, if it again becomes financially feasible to do so.