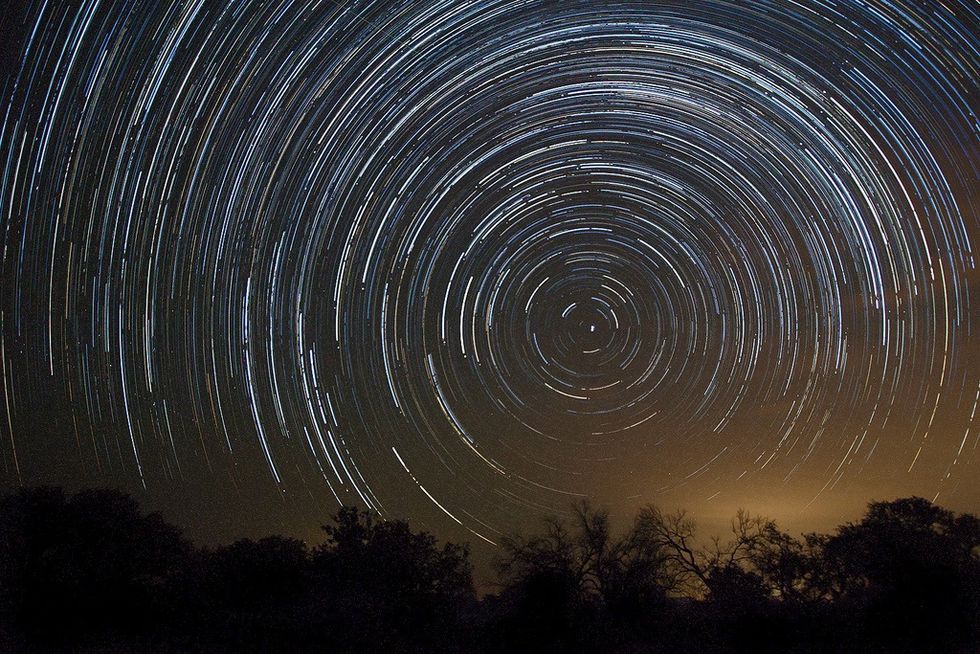 In your parking trivia quiz last week, you mentioned that 800 million miles were driven in San Francisco annually just looking for parking. I have two questions: Didn’t you mean in the country, or world? What is the greenhouse gas affect of this on the planet?

Dear M.L.,
Thanks for the question. When it comes to parking facts, I border on being obsessed with my fact checking and number crunching. There truly are close to 1 billion miles driven in San Francisco annually…just looking for parking. The greenhouse gas effect that San Francisco alone has is that it consumes over 40 million gallons of gasoline and emits over 1.6 billion pounds of CO.2 per year…simply in the search for a parking spot.

I like to keep the numbers local to whomever I’m presenting them just so they can begin to wrap their minds around it. For example, in the U.S., just under three trillion (three thousand billion) miles are driven annually. That is about the distance from earth to Neptune. See, three trillion doesn’t have any practical relevance to us, and none of us have been to Neptune, and we can’t even begin to conceive of what to pack for that road trip. So, I like to keep the concepts manageable.

I also like to keep the numbers local in order for people to be able to begin to conceive of the fact that they actually can make a difference. You know, think globally, act locally. So to that end, what do I have to offer you to make a difference and become part of the change? More numbers of course, but numbers that have a specific action that each driver can take, or at least begin to think about taking in order to make the world of urban mobility sustainable.

The first is about sustainable transportation and electric vehicles. A few years ago, while considering buying an electric car, I began wondering, what is the greenhouse effect from the amount of pollution produced to make the electric car run, as compared to a gasoline car. Of course, the answer depends on a lot of variables, such as which electric grid is the electricity coming from, and what car. So, let’s say it is Californian, homegrown electricity, and we’ll take the top three all-electric vehicles based on the EPA’s efficiency ratings (The Mitsubishi MIEV, The Ford Focus, and the BMW ActiveE).

The answer is that less than 25% of greenhouse gases are emitted into the atmosphere using energy produced from electricity at power plants as opposed to energy produced inside of internal gas combustion engines. And with more and more solar, and wind energy being produced, that number will decrease.

The second practical solution is San Francisco’s on-street car sharing pilot program, which is due to hit the streets in January. This is much like the Paris bike model. Cars will be spread out across the city, on the street, ready to be used when you want.

Another practical solution which, when fully implemented, will also have a dramatic effect globally on car pollution is using mobile guidance such as VoicePark. It is a mesh network of parking sensors that communicate with you and your vehicle's precise location to guide you seamlessly, with a pleasant tone of voice (and no backseat sarcasm) into the absolute closest parking spot available at that moment, in 45 seconds. Reducing the average time that it takes to find parking from 6.5 minutes to 45 seconds is significant in that it create a reduction in the amount of miles driven looking for parking, will reduce the amount of fuel consumed, and will reduce the carbon effect dramatically.

Like the electric vehicles and on-street, A-to-B car sharing, this too will take a little time to implement and for people to begin integrating, but it’s happening.  It’s like the stage where we all went from using paper maps to GPS guidance to get around…difficult to remember, but not so long ago. Many people are still in the habit of circling for five to ten minutes. But we are on the edge of some major change. I have no doubt that it will happen. In fact it is happening. It’s just going to take a little time, with some practical solutions.

Now, back to thinking globally. I will leave you with this quote from Glen Peters at the Center for International Climate and Environmental Research in Oslo:

“Because emissions of the key greenhouse gas have been rising steadily and most carbon stays in the air for a century, it is not just unlikely but 'rather optimistic' to think that the world can limit future temperature increases to 2 degrees Celsius (3.6 degrees Fahrenheit)”.

David LaBua is the author of Finding the Sweet Spot, founder of VoicePark, the world’s first turn-by-turn voice-guided parking app, and a leader in the sustainable urban mobility movement.