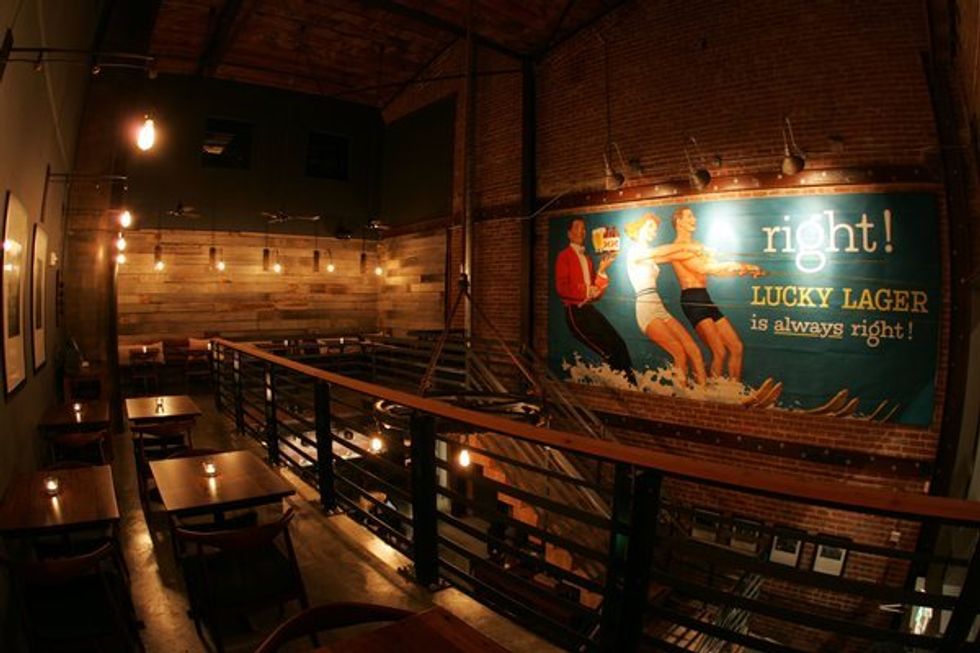 The Brothers Morin — Jeff and Dan — as business partners fit together like peanut butter and jam, which is a good thing because the company they've built, Outgoing.me, organizes dinners for people with shared interests to meet up and talk.

This Thursday night, for example, at the Ironside, there are still a few seats left for a chat with Dan Nguyen-Tan of Public Bikes, where the conversation will revolve around cycling and high-end design. But that's just one of six to seven dinners each week organized by the Morins and their team around themes ranging from nonprofits to photography, wine tasting, hiking and running.

"We're about helping people, especially people new to the city, to meet other interesting people like them," says Jeff Morin. "It can be hard to meet anyone outside of your workplace at first. This beats going to the bars alone on a Friday night."

The company's events rarely involve more than six people, "because beyond that you tend to break the table up into two conversations instead of one, and we want to make sure everyone gets to meet one another, and no one feels stuck at one end of the table."

The brothers have been testing their concept since late April and have more than two dozen events under their belts at this point. Word of their service is making it to venue owners around town who appreciate what Morin describes as "a really great sales channel for local businesses. Our guests are not seeking deals, they pay full price and have great social experiences, and so there is a high likelihood of them making return visits."

People sign up for Outgoing.me dinners at the website, or via social media, following the service on Facebook and Twitter. Morin says one of the demographic factors fueling their sudden growth is the tech boom, which is "pouring a lot of capital into the city these days."

He expects the boom to last at least 12-18 months going forward, and has positioned his business so that it benefits from the growth in the restaurant business accompanying the boom.

Both brothers have computer backgrounds and startup experience including two stints with Y Combinator. Jeff describes himself as the "super social" one while Dan handles the backend technology side and building a product that can scale.

Outgoing.me has raised seed funding and a small VC round and now appears set to benefit from with the steady influx of newbies brightening the San Francisco scene, from SoMa to Potrero to the Mission and beyond during this startup boom that has yet to be named...