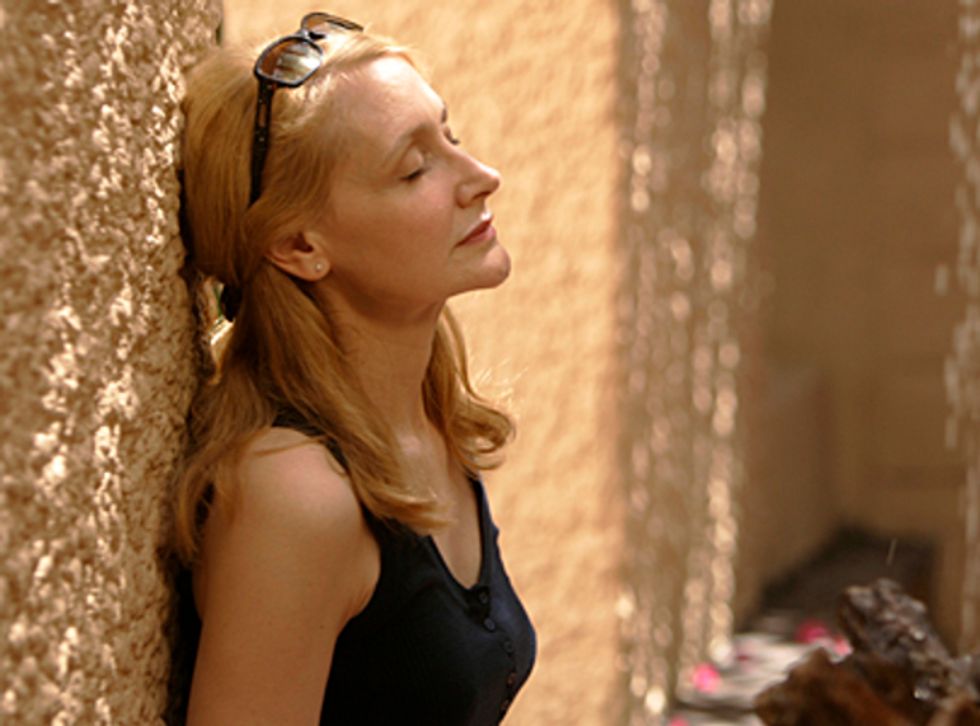 Patricia Clarkson, who stars in the bittersweet romantic drama Cairo Time, earned her first national face time in 1985, appearing in a single episode of TV’s Spenser: For Hire. She went on, three years later, to co-star with Clint Eastwood in his last Dirty Harry movie, The Dead Pool.

But it took her another decade before she discovered the niche that has become her calling card, with the help of The Kids Are All Right director Lisa Cholodenko, a San Francisco State graduate.

“I did quite a few movies, but High Art set me in a whole new place in the film world, and put me in the world of the independents” Clarkson says of the 1998 drama in which she played a past-her-prime party girl. “People changed their minds about me – not in the theater community, where they had a wider view of what I could do, but in movies.

“There, I was always the girlfriend, the wife, the mother. And Lisa came along and let me play an extraordinary part that demanded everything from me. That’s the beauty of this business. You might not be able to change people’s minds, but you can reinvent yourself, and that put me on a new playing field.”

In Cairo Time, winner of the Best Canadian Feature Film at last year’s Toronto Film Festival, Clarkson, 50, plays a magazine editor stuck in Egypt and waiting for her husband to join her. Before he does, she meets Tareq, played by Syriana star Alexander Siddig, and something like romance begins.

Directed by Ruba Nadda, an accomplished Canadian filmmaker getting her first chance to impress in the States, the movie opened another door for Clarkson, giving the 2003 Oscar nominee (for Pieces of April) her first shot at top billing.

“I have been the female lead before, as I was in The Station Agent, but to carry a film, that was new,” she says. “First of all, very few women carry films, whatever age you are. But the older you get, you might as well play the lottery.

“I guess I finally earned it. Ruba felt comfortable offering me the part, though I had to have that backlog of work to convince her I could do it. But it’s nice being challenged in that way. It’s a real journey to carry a film – exhausting, because you can’t take a sick day, but 100 percent fulfilling.”

Clarkson says she’s made enough independent films to recognize that every day comes with a price tag, whether or not you’re the star. Therefore, she lived cautiously during the seven weeks she spent in Egypt, where other members of the cast and crew succumbed to illness.

“Everybody got sick but me,” says the New Orleans native. “I don’t know how. There were certain foods that I ate that didn’t make me sick, so I just ate them the whole time, and I would only occasionally step slightly outside.

“Every day was precious. In Cairo, that’s especially true because the city is so dense, and every shoot is a negotiation. It was my character’s first time there, and my first time as well – method acting, I guess you could say. It’s an extraordinary city, and it filled me with such love and calm, sipping Egyptian wine on a barge at sunset – it was like Mardi Gras on the Nile. But I couldn’t do too much of that, because I couldn’t afford the consequences.”


Cairo Time is playing now at the Embarcadero Center Cinemas. For tickets and showtimes, click here.