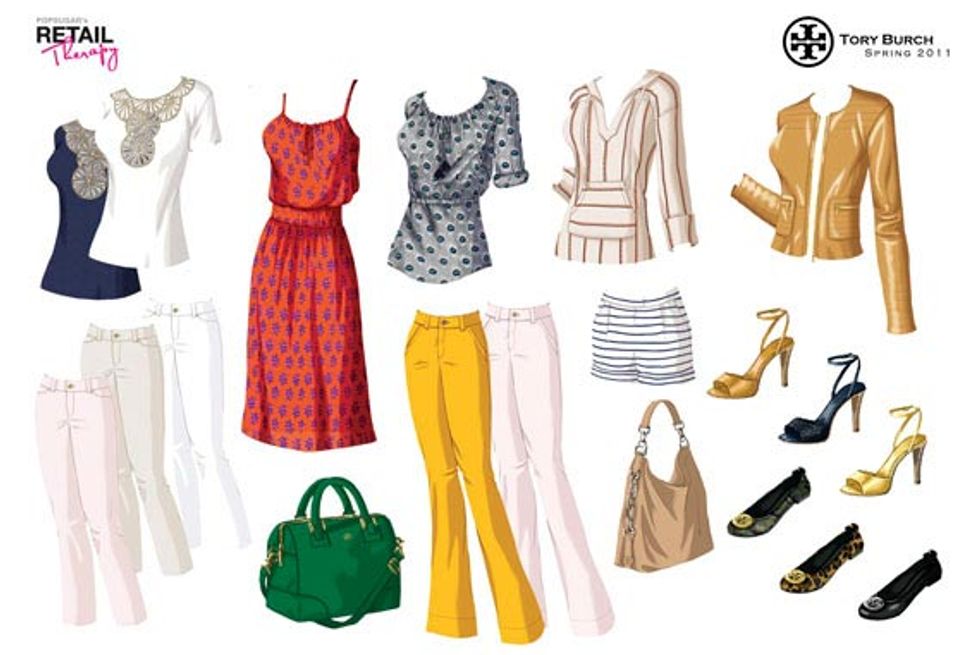 Despite a few notables from San Francisco’s past (we salute you, Alexander Wang), the reality is that the hottest names in fashion hail from the other coast. But dispense with reality for the virtual, and the Bay Area is fast becoming a capital for the cutting edge, thanks to a number of local companies reaching millions worldwide through fashion games played primarily on Facebook.

In terms of average monthly users, several of the Internet’s most popular fashion games are Bay Area-grown, including It Girl from Burlingame’s CrowdStar and Mall World by 50 Cubes, headquartered in SF on Maiden Lane. Unlike skill-centric online games, social ones attract for a different reason. “Social gaming is about entertainment. It’s about being happy,” says 50 Cubes CEO Jack Wu. Fashion apps let players refresh wardrobes endlessly, achieve best-dressed status, and change facial features with a click.

While virtually shopping, building boutiques, and battling for style dominance may seem like pure girly-girl fun, the games are an increasingly serious business as major consumer brands and their advertising dollars follow coveted female audiences moving from traditional media and into the social media landscape. It may be the stuff of fantasy—but it still translates to dollars.

Here’s a rundown of the top four local style games.

It Girl
In this uber-girly title, fashionistas deliver a style smackdown to the online competition: They get to shop, dress their best, and head to parties to vie against each other for style superiority.
Users: 8.97 million
Launched: August 2010
On the racks: Trendy, form-fitting styles perfect for the parties where players compete for hotness points.
Clique it: Users need friends in high places in order to access the best shops and parties.
Added perks: Confidence and energy drinks are just a few Facebook credits away.


Mall World
Shoppers hit a mall where avatars and apparel are equally cute. They can even open their own 2-D boutique, tricking it out with custom interiors and merch designed by 50 Cube’s trend-savvy editorial team.
Users: 6.34 million
Launched: February 2010
On the racks: Original designs based on the latest trends from this season’s runways and in street fashion.
Price wars: Users earn mall dollars with real-life purchases from companies such as Levi’s.
Added perks: Mini games within the main game include 30-second styling challenges.

Popsugar’s Retail Therapy
Style mavens open a boutique stocked with looks from real-world brands such as Topshop and Chloé, thanks to Sugar’s established designer relationships.
Users: 253,000
Launched: July 2010
On the racks: Players start out buying labels such as Gap and then gain access to names like DVF and Tory Burch as they progress.
Clique it: Users can invite real-life friends, via Facebook, to open a store next to theirs.
Added perks: Thanks to the game’s spot-on renderings of real designer clothes, playing promises to increase trend awareness.


Fashionista FaceOff
Players show off their style during Viroxoty Studios’ weekly challenges, in which votes propel them to an annual competition judged by local fashion personalities such as Keylee Sanders and Charleston Pierce.
Users: 224,000
Launched: November 2010
On the racks: Themed shops stock everything from bling to basics.
Price wars: Users earn game money to “shop” with by creating new looks and submitting them to the virtual runway.
Added perks: Every detail, from blush hues to eyebrow angles, is tweakable.