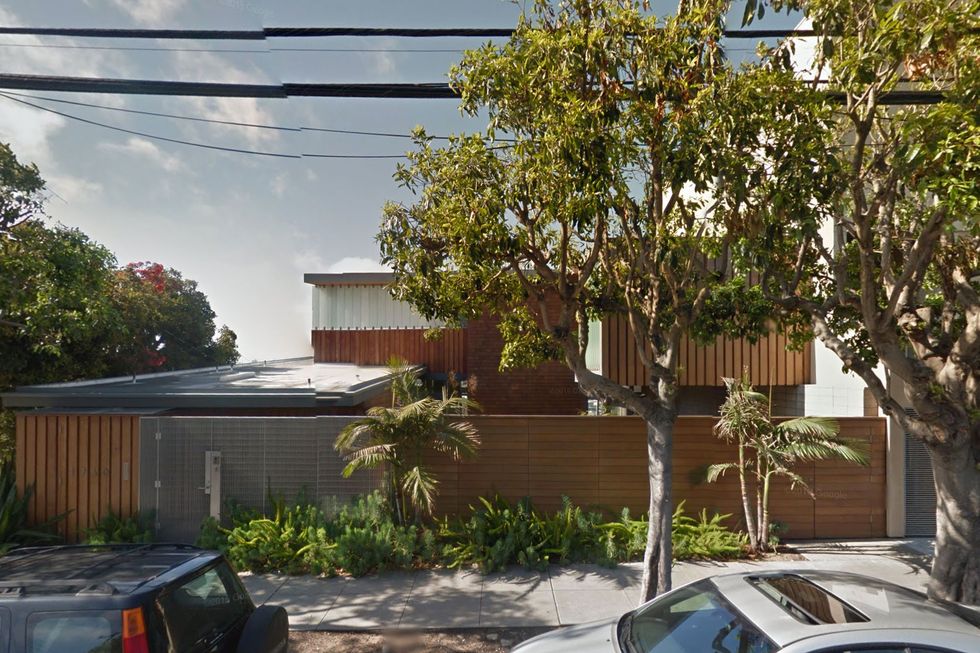 Just when we thought there were still a couple neighborhoods left where a girl can live for a modest price in San Francisco, we heard about this record-breaking deal.

The modernist house at 1740 20th St. has shattered Potrero Hill real estate records, selling for a whopping $9.5 million. As reported by Curbed SF, the home has a little less than 3,000 square feet, which puts the sale at approximately $3,100 per square foot.

The deal was an off-market transaction, and little is known about the record-breaking abode. The agent in charge of the sale only confirmed that the house has three bedrooms and two baths.

A blog by Zephyr real estate agent Eileen Bermingham has more information: "The previous owners obtained signed-off permits over the summer for a horizontal addition, garage expansion, and roof deck that had been in the works several years earlier," she writes.

The previous Potrero Hill sales record was at 772 Wisconsin, a four-bedroom home that sold for $3.7 million in May 2014.

If you had dreams of living in your own Potrero Hill home some day, you might want to start looking elsewhere. Unless you have $10M handy, of course.