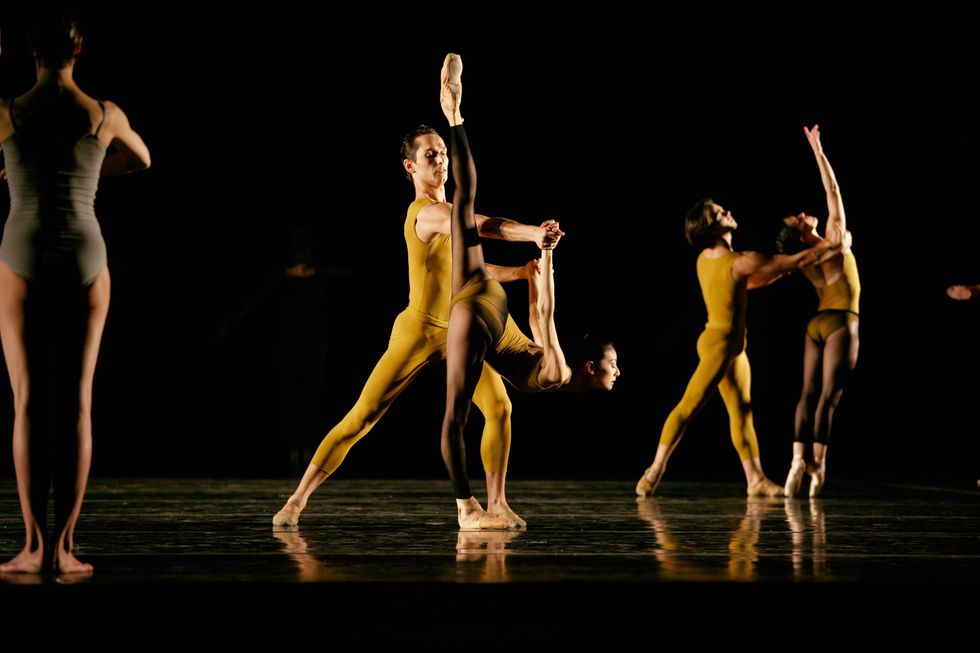 Sure, Nutcracker is nice—for kids, nostalgia buffs, and balletophobes especially. But this weekend, ballet season begins in earnest when SF Ballet gears up for 2011 with the full-length classic Giselle (though Feb. 12). Premiered in 1841 and restaged here by artistic director Helgi Tomasson in 1999, the two-act ballet is romance personified: Man’s betrayal does girlfriend in, but girlfriend forgives him from the great beyond. If you want something more modern, wait for Program 2 (Feb. 3–11), which combines two crystalline neoclassics, Frederick Ashton’s Symphonic Variations and George Balanchine’s Symphony in C, with a world premiere by SFB’s choreographer-in-residence Yuri Possokhov, the Bolshoi-trained talent who’s earned accolades for his sinuous and technically challenging dances. Possokhov’s Russian-inspired Classical Symphony is featured later this month as well in Program 3 (Feb. 24–March 9), alongside William Forsythe’s beautifully constructed meta-meditation on dance itself, Artifact Suite. Watch for the sudden scene changes, and how the choreography progresses from traditional and controlled to unpredictable and athletic. Rounding out the February program is Tomasson’s own Nanna’s Lied, a dark, sensual exploration of love and lust in 1930s Berlin, set to the cabaret songs of Kurt Weill and Friedrich Hollaender, which will be sung live. War Memorial Opera House, 301 Van Ness Ave., 415-865-2000, sfballet.org