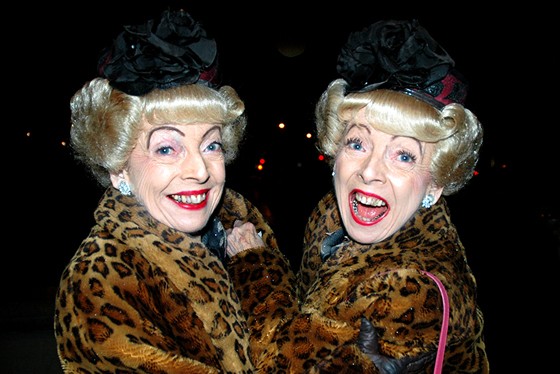 Previous Next
Image via KLS 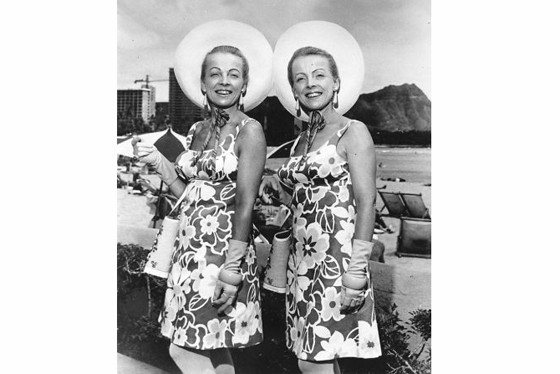 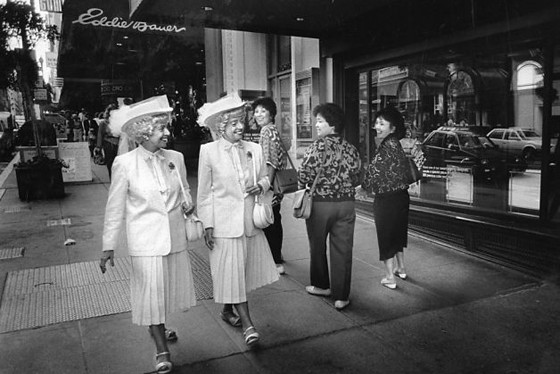 Previous Next
1987. Image via SF Gate 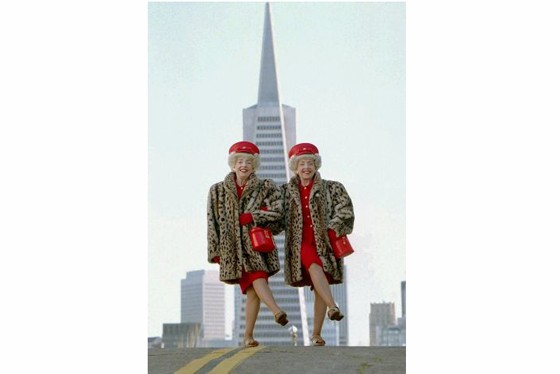 Previous Next
2000. Image via SF Gate 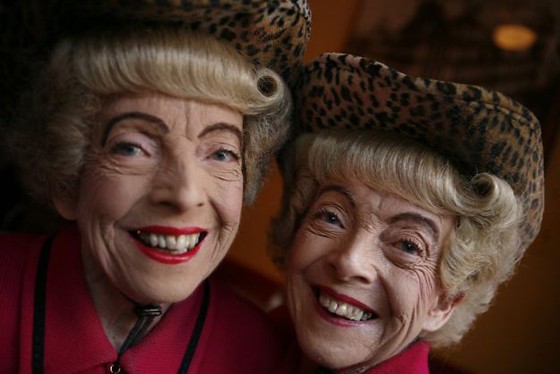 Previous Next
In their signature cowboy hats. Image via SF Gate 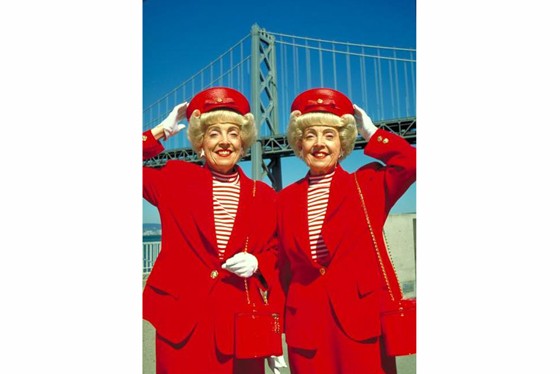 Previous Next
Image via Visual Photos 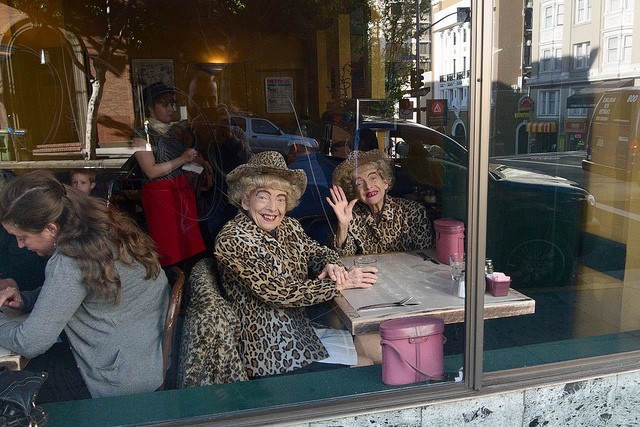 Previous Next
Waving from Uncle Vito's Image by auggie tolosa/Flickr 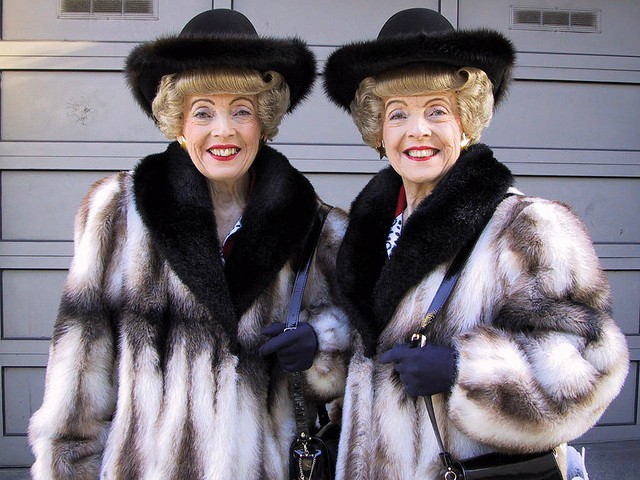 Previous Next
Image by davefolden/Flickr 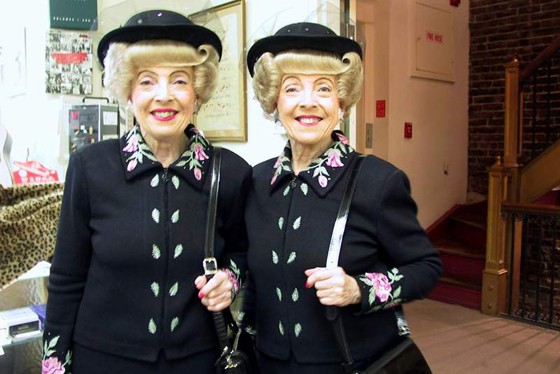 Previous Next
Image via PBase 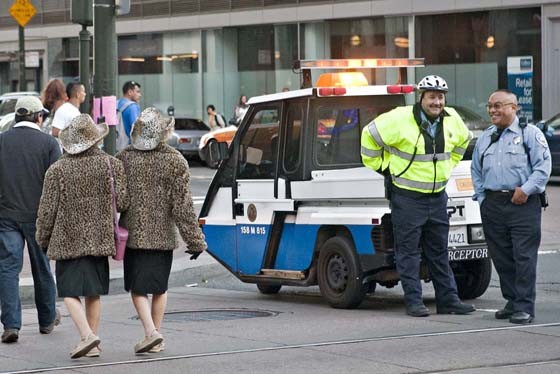 Previous Next
Breaking hearts wherever they go. San Francisco Citizen

When we heard the news this morning that Vivian Brown passed away on Wednesday, our hearts broke. Along with her sister Marian (still living), the two made up one of the most fun-loving, feisty, and all around bad-ass pairs in San Francisco history.

Marian and Vivian Brown were born January 25th, 1927 in Kalamazoo, Michigan, and spent three years living apart as teachers before moving together to San Francisco in 1970, matching outfits and all. For almost 45 years they have been a staple of San Francisco, routinely dining at Uncle Vito's or Nob Hill Cafe near their house.

They're known for their seriously spicy, always matching outfits, perfectly coiffed hair, and old-school glamour makeup. At one point the Brown Twins were national icons and appeared in commercials for Reebok, IBM, Payless Apple and Virgin Atlantic and more.

But more recently the two had fallen on hard times. Vivian was diagnosed with Alzheimer's a year ago, and deteriorated quickly. Marian did her best to care for her ailing twin, until a slip forced Vivian into the hospital where she later passed away. According to Marian, the two have been sleeping in twin beds and sharing a one bedroom in Nob Hill for years, and we can imagine it will be a very hard transition to go on without her lifelong best friend, sister, and roommate. If you see Marian in Nob Hill give her kind hello, we're sure she'll need it.

PS: We're having a hard time finding any of the ads where the Brown Twins were featured. If anyone know where we could see them, please pass it along! Rachel[at]7x7[dot]com