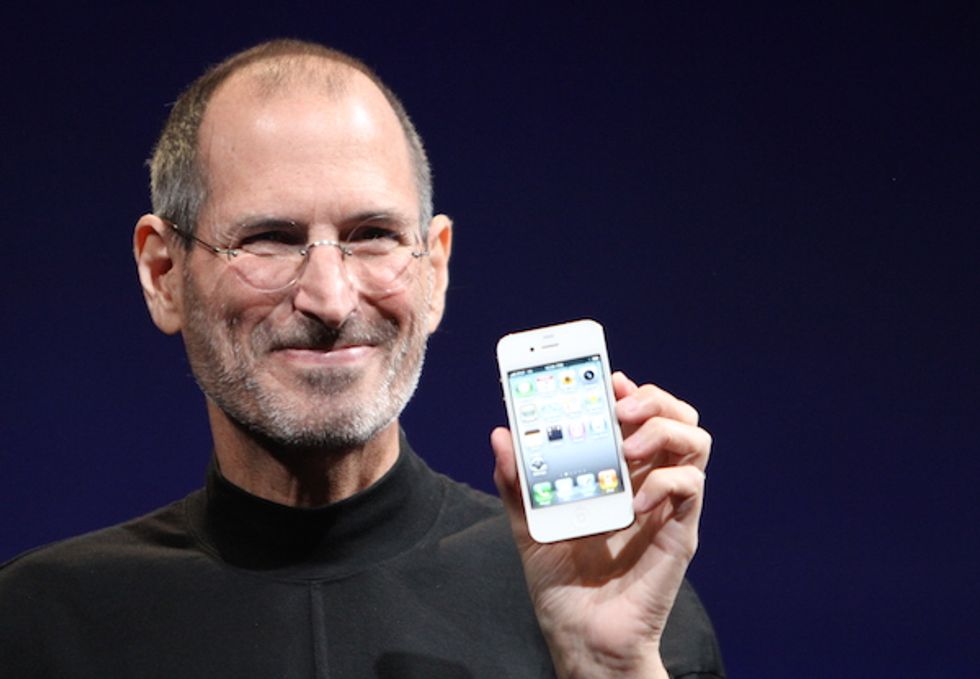 In case you haven't heard, San Francisco is seeking to refund residents with over $6.1 million dollars in overpaid parking tickets. Though, one refundee in particular will have a hard time reclaiming the money.

According to the San Francisco Business Times, the late Steve Job got at least four parking violations during his time in the city. Now San Francisco is looking to repay him a total of $174 dollars.

While SF Metro Transit Authority doesn't specify whether you need to be alive to receive the refund, there is a strict deadline of March 3, 2016 to claim your cash. Otherwise, the money goes back to the city coffers where it's already been sitting for who knows how long.

Other local CEOs such as Paypal's co-founder Peter Thiel and Uber's Travis Kalanick are also getting reimbursed for their past parking citations.

The city is currently in the process of repaying nearly 200,000 tickets from the years of 1995 to 2011. If you're looking to get your pocket change back, you should fill out the form on SF MTA's site THIS WEEK. That's what Steve would have wanted.