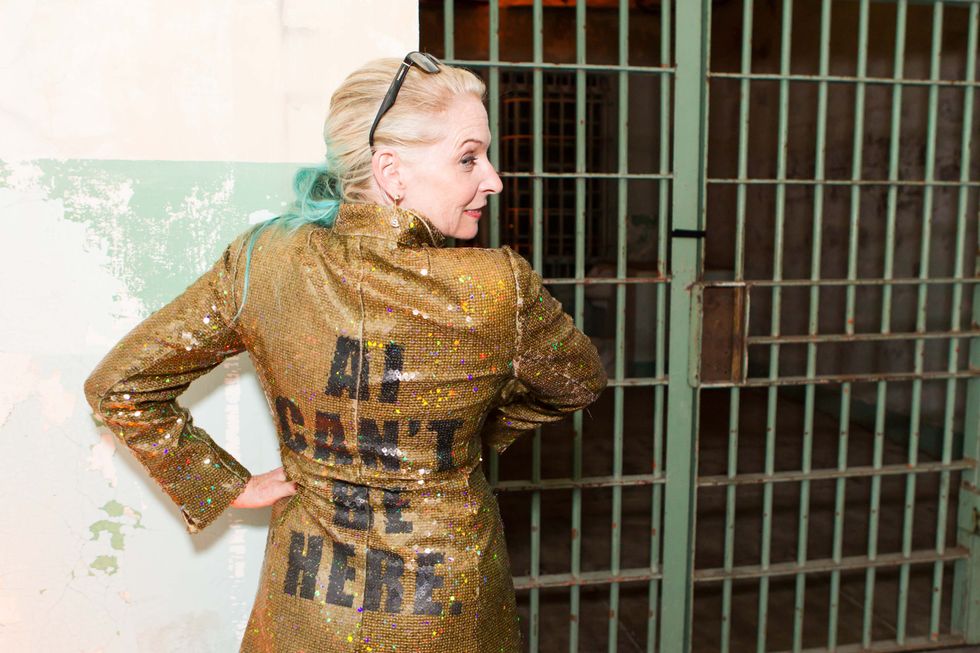 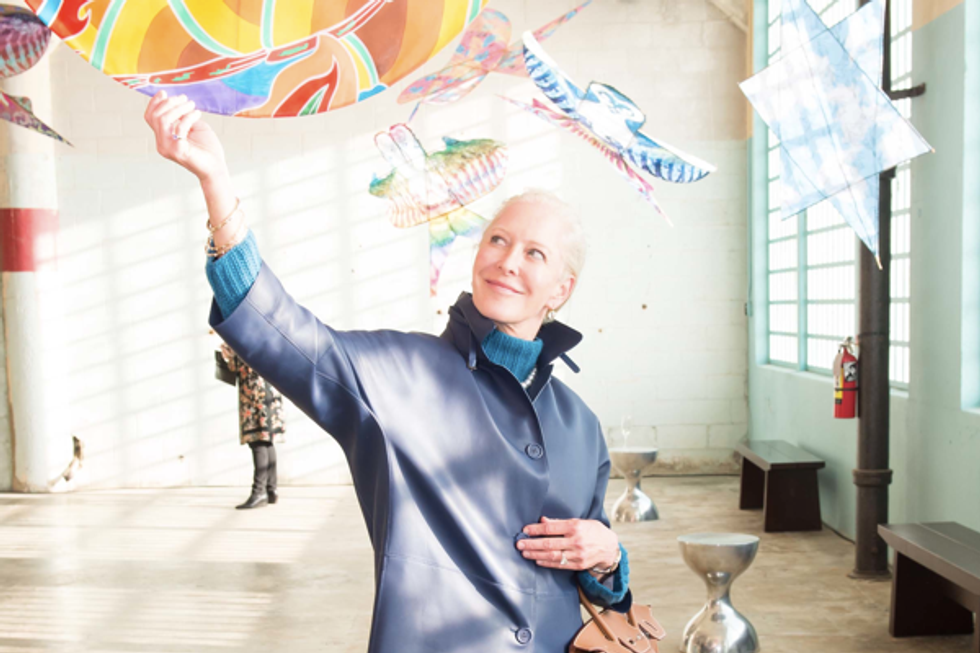 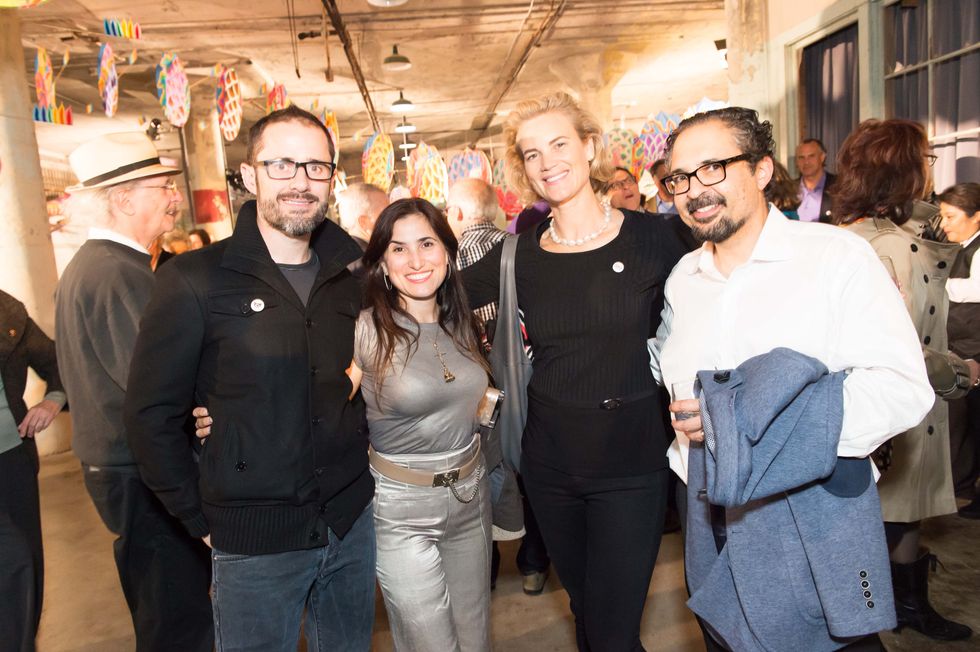 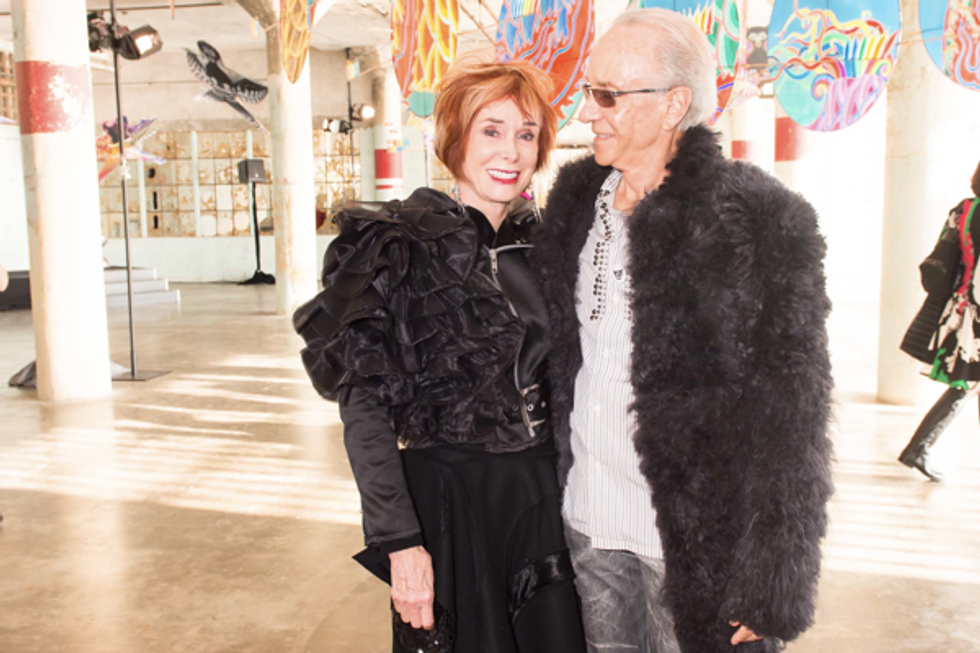 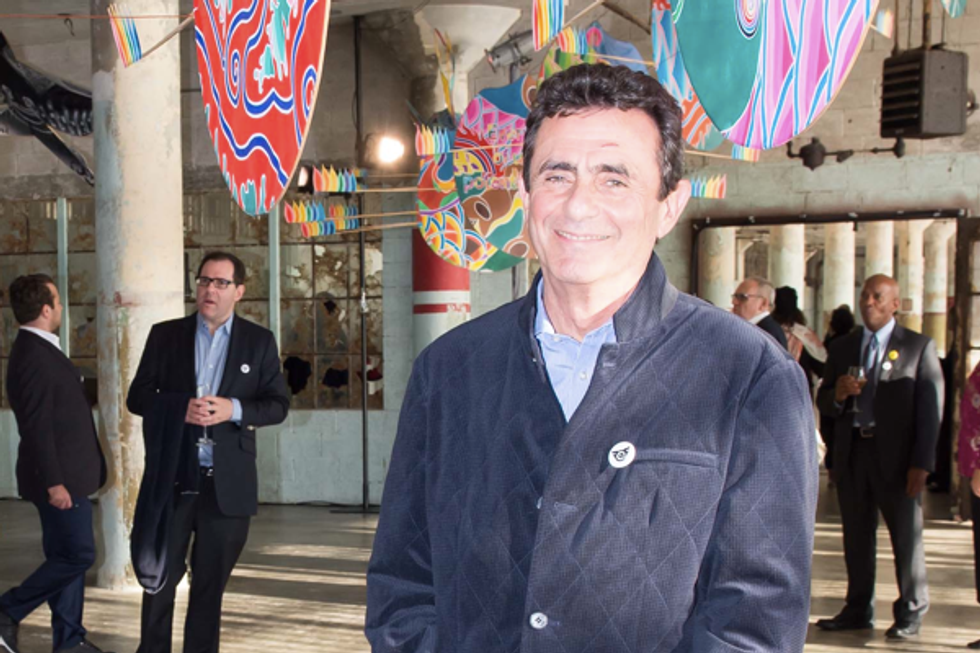 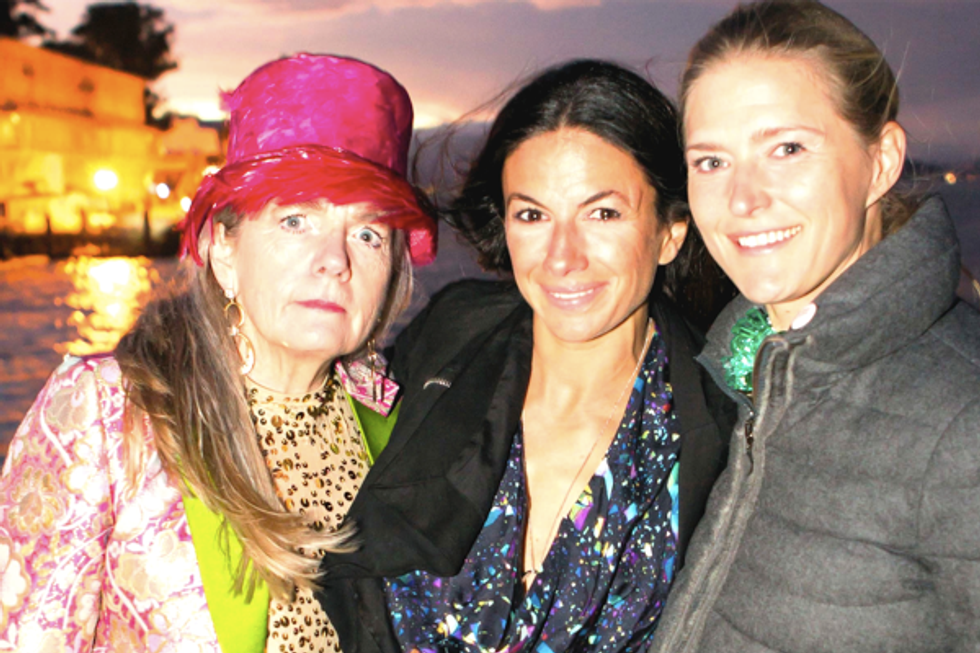 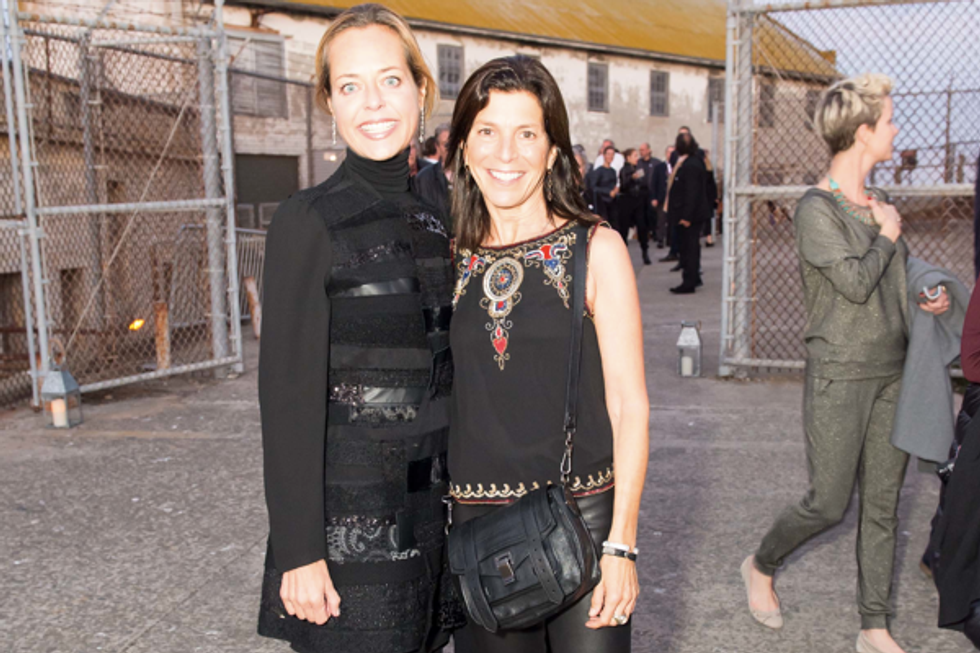 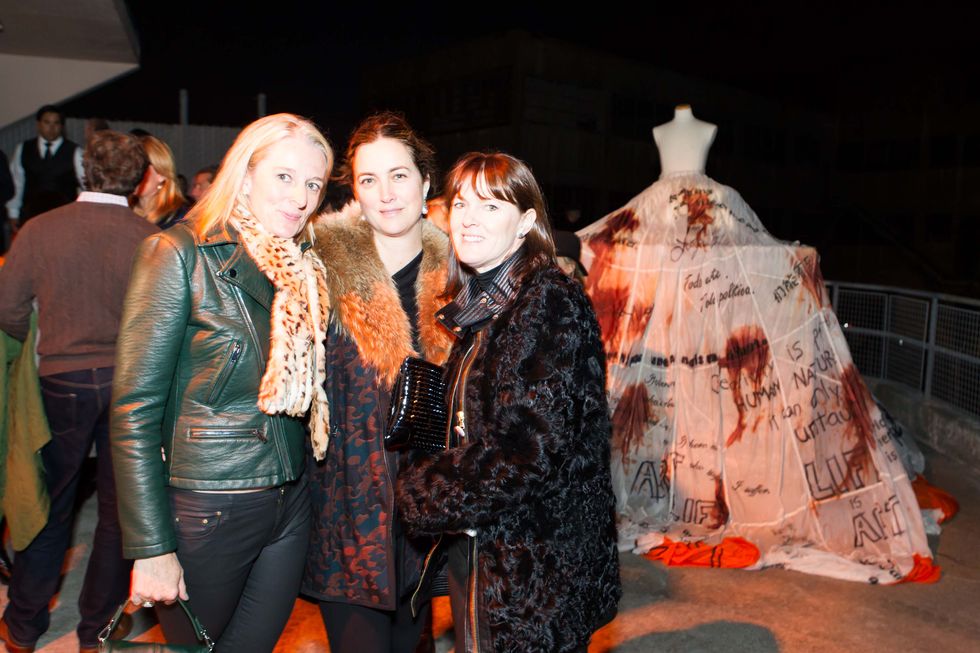 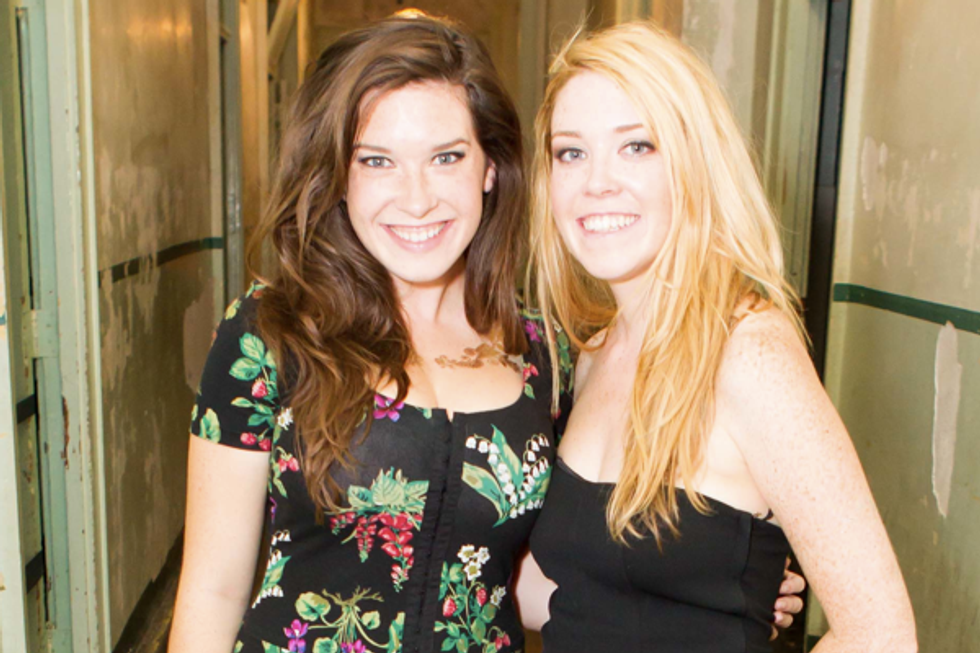 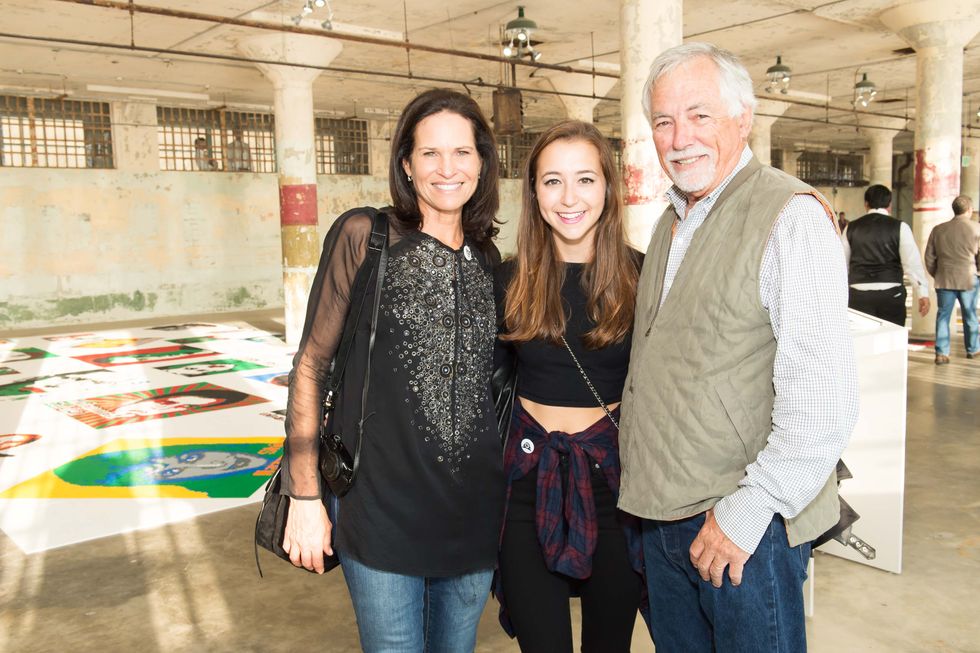 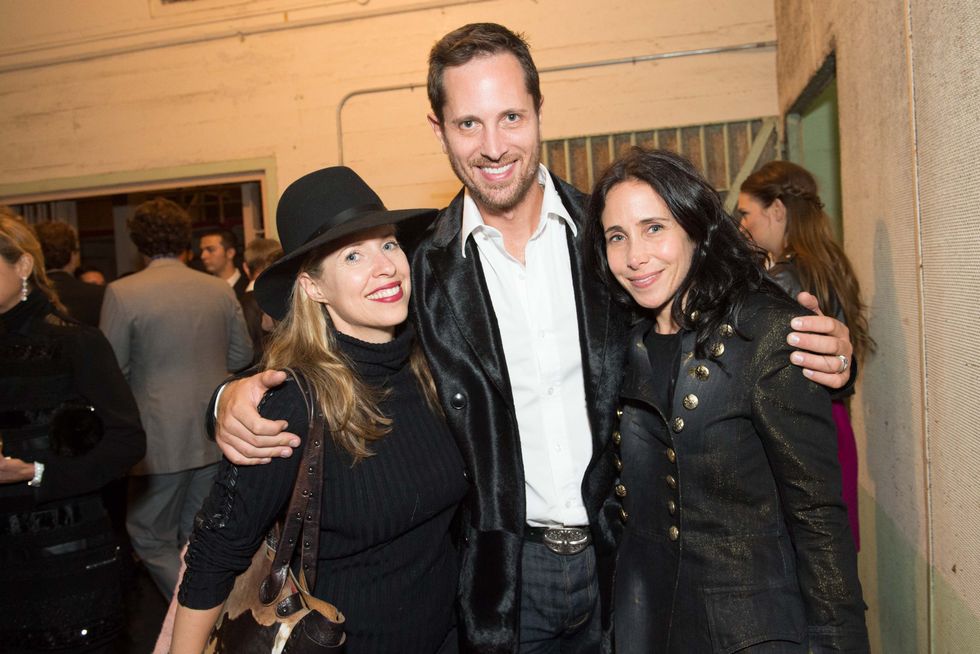 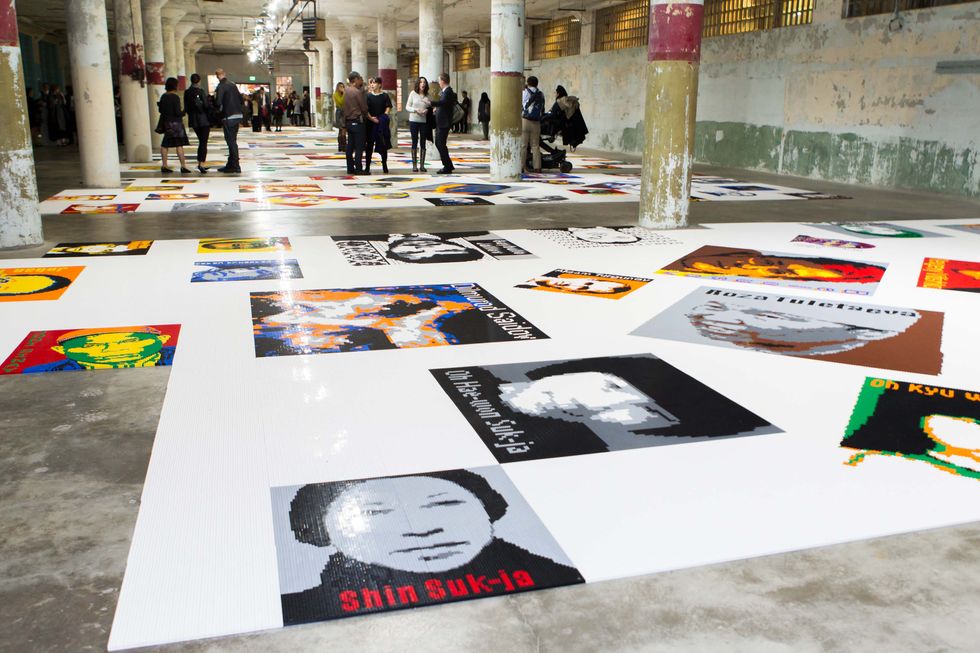 In 1963 the last prisoner to get off of Alcatraz was asked how he felt about leaving. He replied, "Good... Alcatraz was never no good for nobody." And who would disagree? The prison is great for sea birds and tourists, but locals rarely go there. Until now.

Thanks to a Chinese political dissident, a plucky international art curator, and a $3 million installation, Alcatraz has just become a place you'll actually want to visit. That's right, Alcatraz is suddenly...awesome!

The occasion is "@Large: Ai Weiwei on Alcatraz," a blockbuster installation by China's internationally acclaimed artist, Ai Weiwei. It was the idea of Cheryl Haines, executive director of For-Site, whose role in the project helped land her a spot on this year's Hot 20.

Leading art supporters and media figures recently ferried across the bay to the prison island for "Party on the Rock," the opening night celebration of @Large. The artist himself could not attend as he's restricted from leaving China.

The dress code was "sensible chic," which for this group meant Chanel leather pants, Prada sneakers, and jackets trimmed with fur. Prison has never been so well dressed, and Alcatraz is finally proving its last convict wrong.

@Large is on view through April 26, 2015. Visit for-site.org for more information.