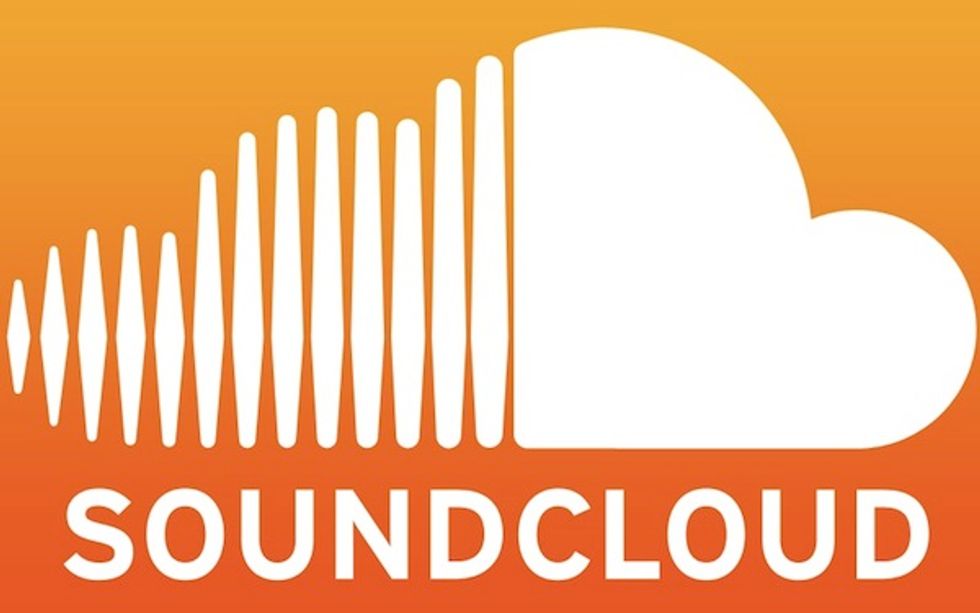 SoundCloud, the YouTube of Audio, Opens Up the Next Internet Frontier

As he travels between his company’s offices in Berlin, London, and San Francisco, SoundCloud’s Swedish born CEO, Alexander Liung, wears a leather jacket with the company’s logo sprayed on the back.

“It’s amazing that people come up to me all over the world, in Japan, Singapore, everywhere, and ask me if I work at SoundCloud,” he says. “And when I say yes they are so excited to tell me how they use it.”

A lot of people around the globe like this service, which makes it very simple to create, record, promote, and share sounds -- not only music -- on the web.

The company, which originated in Europe three years ago, already counts 8.5 million registered users, and is scaling rapidly, with the last million people signing up in just the past 43 days.

If you do the math, this company is basically poised to double its base over the coming year, assuming the current trend is stable and does not accelerate, in which case it will become even bigger.

Perhaps its fastest-growing market is right here in the U.S., which now accounts for roughly a quarter of SoundCloud’s community.  That’s one of the reasons they opened an office on Treat Street in the Mission this past September. (The other reason is the local density of tech partners that have already built some 250 apps on top of the company’s open API.)

“Sound will be bigger than video on the web within 2-3 years,” claims Liung, a prediction endorsed by Mark Meeker in her latest presentation on Internet Trends. “And we’re already the leading social sound platform in the world. What YouTube is for video, we are for sound sharing. We’re connecting people through sound.”

When it comes to music, even though you can easily find artists and bands like 50 Cent, the Foo Fighters, the Beastie Boys and practically any other big name on SoundCloud, “the Indie scene is even bigger,” says Liung.  “Many smaller bands are promoting their SoundCloud url as their main site.”

That’s probably because providing standalone urls is just one of the company’s free services, which also include up to 120 minutes of audio files (there’s a premium option above that with access to metrics and other benefits), plus unlimited file size for individual sound uploads, and an exceptional high-quality sound experience.

My colleague Laura Mason uses SoundCloud here at 7x7 to pull together her weekly playlist posts.  So does my friend Leah Matanky at Slim’s.

But music is just one use people find for this service. Among some of the more creative “found sounds” that the company shares via its blog every week are what it sounds like when thousands of bats are having sex, or the weird variations in sounds coming from ice cream trucks around the world.

My personal favorite, however, is the user who somehow buried a microphone in water, froze it, and then recorded the sound of ice melting from the inside out.

This might prove useful to scientists studying global climate change.

Among other innovative uses of this audio platform are the ways many of San Francisco’s Mayoral candidates, especially David Chu, explored this fall. Chu created a sound map to hear the thoughts from the different SF districts to understand what were the issues on voters’ minds, and also to gather what questions they would like answered at debates.

Activists at many of the Occupy sites also are using SoundCloud to document their movement's progress.

Considering all of this, Liung has the following perspective: “Sound is a tremendously important part of human life. Hearing is the first sense we humans develop.”

It is also, according to studies of the dying, the last sense we lose, which is why many of us, when standing at the deathbed of someone we love, keep talking to them until the very end.

Among SoundCloud's investors is Ashton Kutcher, whose reputation as a savvy investor in startups is considerable. "He's a good guy to work with, too," says Liung.