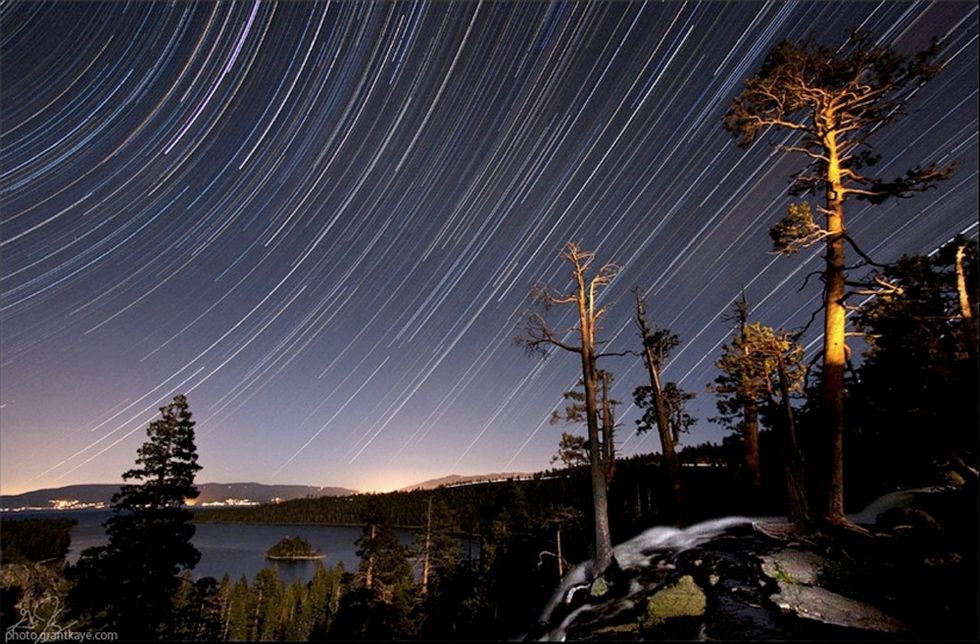 Stargaze in Tahoe to a Live Philharmonic Orchestra

If sipping wine under the stars while being serenaded by a small orchestra sounds like the perfect recipe for a romantic Tahoe getaway, well, you're right!

The Mammoth Mountain-based property management group, Cle Hospitality (who operates the boutiquey Avalon Lodge in South Lake Tahoe and the Historian Inn in the Carson Valley town of Gardnerville) is conducting a series of star-gazing tours this fall that combine lodging, guided tours of the night sky (complete laser pointer and telescope), vintage wine, tasty comestibles and the Reno Philharmonic supplying the live soundtrack.

Seven two-hour stargazing outings -- which will be conducted by astronomer/poet Tony Berendsen -- will be held in conjunction with the following astronomical events: